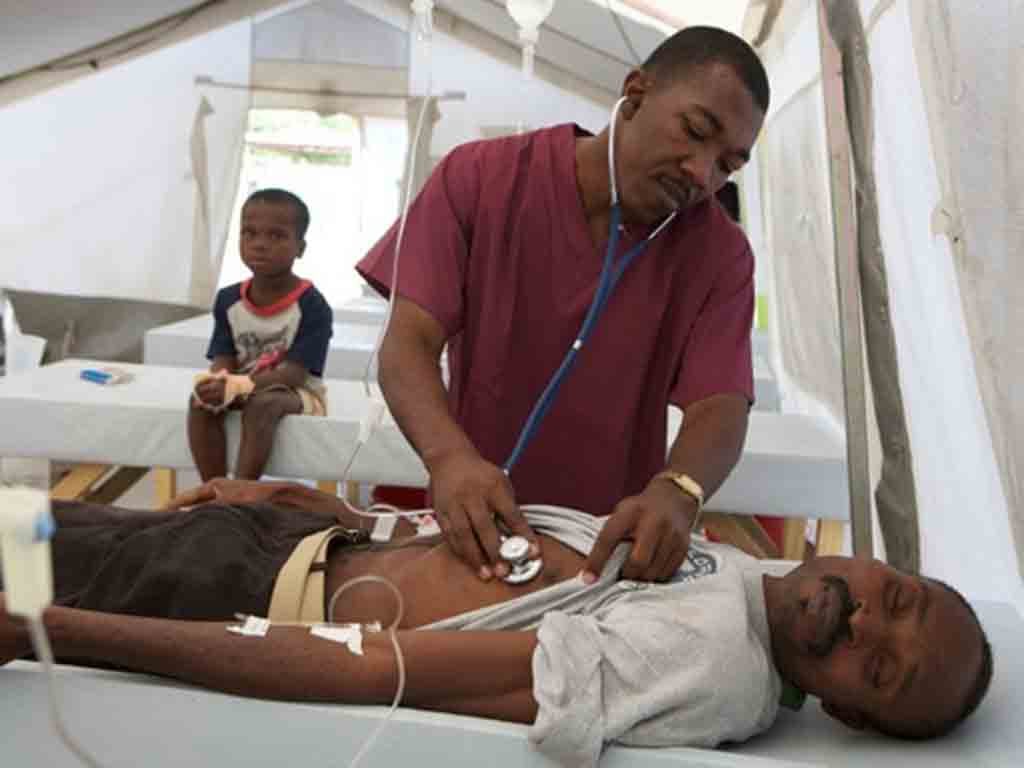 Port-au-Prince, December 29 (Prensa Latina) Haiti’s health ministry said today that 362 people have died of cholera, while 19,476 people are suspected of having the disease that causes acute dehydration.

Since the first cases were diagnosed in October, authorities have confirmed 1,427 patients and 16,689 people have to be treated in health institutions.

Moreover, the positivity rate is over 39 per cent and nine out of 10 departments in the country report suspected and confirmed cases.

Last week authorities launched a vaccination campaign aimed at the most at-risk populations in the cities Soleil, Delmas and Carrefour in the capital, as well as Mirabalais in the Center department.

For this, they received 1.17 million vaccinations and are expected to deliver another 500,000 doses in the coming weeks.

Most of the suspected and confirmed cases are concentrated in the capital, however, as Acting Executive Agent Luke Edwin Seid warned this week that deaths had increased in the southern departments.

Céide explained to local radio that the biggest challenge is the availability of drinking water and encouraged officials to build a 30,000-gallon reservoir to supply the Huttese community.

For their part, Anse-à-Veu officials in the Nippes department alerted that cholera cases were exceeding the capacity of health facilities and were diagnosed in the city’s civil prison.

Cholera re-emerged in Haiti at a complex time in which insecurity hinders preventive work.

In 2010, a similar outbreak killed more than 10,000 people and sickened nearly 820,000, according to official figures, although political and human rights forums suggest the toll was even higher.