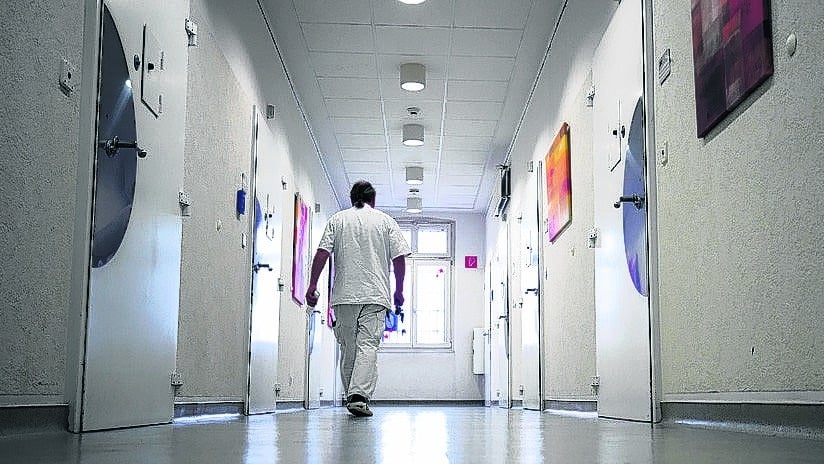 Argentina created a mixed health model, where Obras Social (OOSS), a model of public health, and private insurance interact. This is the most complex model to manage. This requires clear rules of the game that make it possible to align various regional interests towards a common goal. Currently no one disputes the inadequacy and unsustainability of the existing system.

The root cause of the crisis in the health system is health populism. It is a model based on the pursuit of power for the sake of the people, going beyond the needs of the people, channeling it towards appropriate public goods and managing immediate results, even if it knows that they are not sustainable in the medium term. .

The result is the progressive impoverishment and underfunding of all subsystems: public, private and OOSS. To finance public health, provinces contribute 1.8% of GDP, municipalities 0.4% and the nation 0.5%. The public system receives less than 30% of total funding (9.4% of GDP) and serves 50% of the population. Nacion’s meager financial commitment affects inequality between provinces (where the difference in income between the poorest and richest provinces is 1 to 9).

To finance the benefits to be provided to OOSS (PMO) by November 2022, $6,575/capita (van der Kooy) is needed, without including administration expenses (8% is set by law but many That’s pretty much it in OOSS). In addition, each associate contributes an average of $600 per month (12-14% of expenses) out of pocket. Only 84 of the 290 NSOs, which cover 23% of beneficiaries (3 million out of 15 million Social Security beneficiaries), are able to cover the cost of the PMO. When national subsidies are added (Sumarte, Sur, Sano, Sam, etc.) the coverage reaches 50% of NSOs, but the number of beneficiaries reaches only 32% (reflecting the poor design of subsidies that lead to inequality). Works very little to reduce) system).

For all this it is necessary to include the cost of expensive medicines which are not included in the PMO.

It is clear that the mandatory social security system is not sufficient to finance health benefits. This deficit is a chronic, systemic and actuarial problem because income is linked to salary and expenditure is linked to the risk of getting sick, which is increasing progressively. Furthermore, the healthcare system has its own annual inflation due to the constant incorporation of innovations and new technologies.

Prepaid enjoy better health. They provide services to over 6 million affiliates, 2 of whom are direct and the rest are affiliated with a social cause that seeks to improve their coverage. They cover less than 15% of the population and are financed with 30% of income, providing services to a mostly young and healthy population who demand quality services. They have enough pressure capacity for the current government to issue a DNU in late 2022 (while the National Congress was working normally and discussing the national budget) to increase its financing beyond inflation. Despite its competitive advantages, the solvency deficit of many of its affiliates poses a financial risk to them.

Private clinics, mostly SMEs with less than 100 hospital beds, have serious financial problems as OOSS compensates for their losses by reducing and debiting payments and prepaid does not transfer their income growth in the same proportion to health care expenses Huh. This includes delays in payments and increases in over-supply of drugs and medicines due to inflation. The health ministry’s 2023 budget (in blue dollars) is down 54% from last year, which is significant because medicines, supplies, equipment and spare parts cannot be paid for.

The same is repeated in the provincial budget. Given this situation of widespread poverty and economic decline, any political proposal will have to prioritize strengthening funding. The form of resolution of the financial crisis will reflect the model of authority chosen.

There is no possibility of providing quality services without adequate funding. how to do this? Putting more money into a populist system will only deepen the disease and prolong the suffering, Mere improvement of equipment will not change the reality. It is necessary to stop giving partial answers, to make administrative or management reforms to reduce the losses or to find a solution according to regional interests.

Our blended healthcare model is inevitably costly and requires clear rules of the game (regulation) to avoid reducing the effectiveness of spending and outcomes. The centrality of the problem must be addressed: change the rules of the game that prevent any good outcome, change the power model, because all true change is a change in power.

The pillars of change are: austerity, integrity in management, integration of financing and inclusion of digital government in health that provides transparency and accountability. What is needed is a political decision to do so.

doctor. Member of the Board of Directors Prof. Neuquen.