Heavy rain and flood risk in the US: Where is it going to rain and how to stay safe? 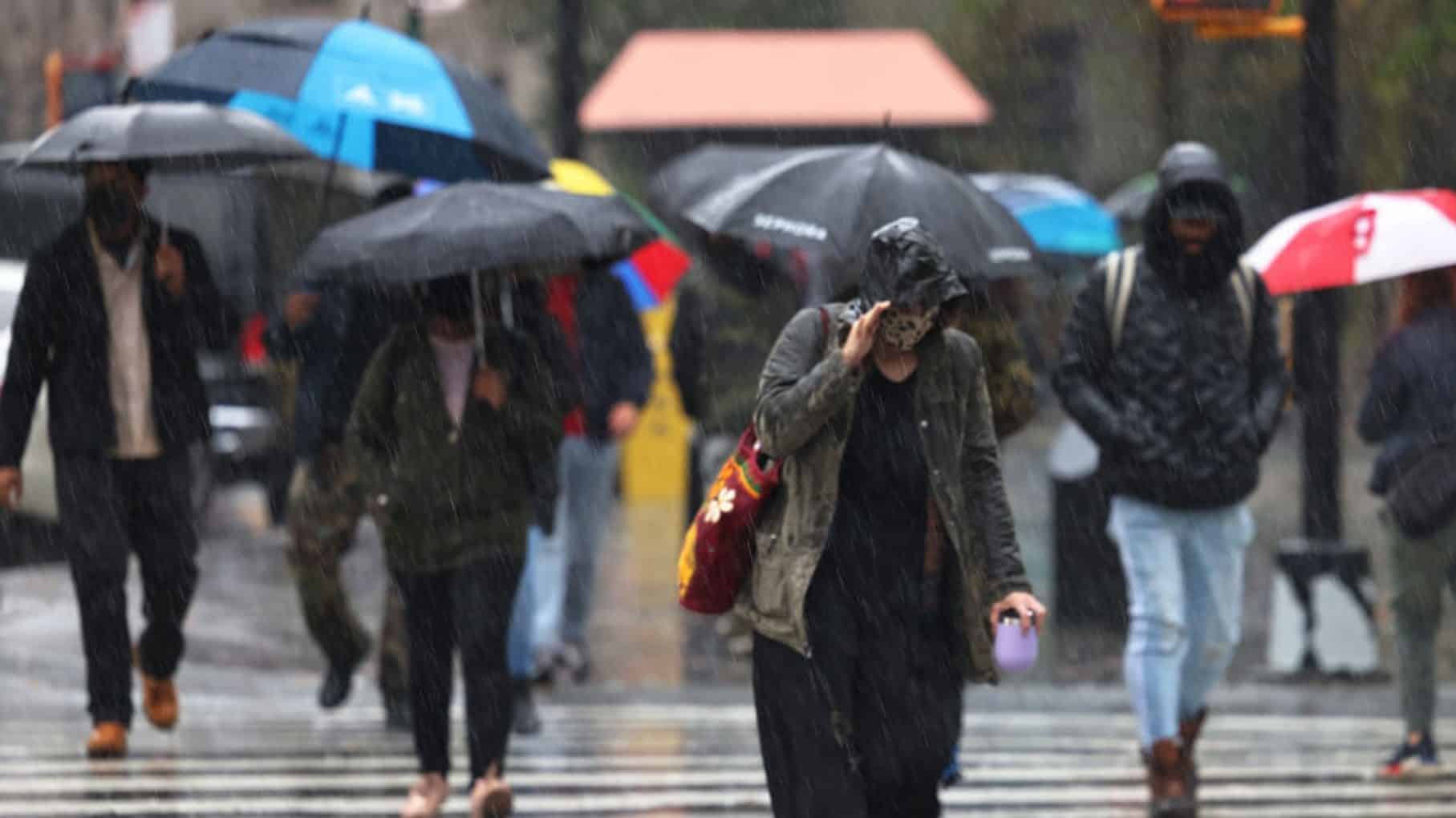 Economic impact of floods in America 0:43

(CNN Spanish) — The Southern United States is on alert for the forecast of heavy rain and the threat of flooding. Here, a guide on the forecast for the next few days and how to stay safe if water enters your home or gets you in a car.

Heavy rain and flood risk: Forecast for the South

Starting this Monday, and through the weekend, a “prolonged rain event” is expected in the Mississippi and Tennessee River basins, reported weather forecast center,

“With this forecast comes the risk of flooding,” the National Weather Service office said in Nashville, Tenn., “which will begin late Monday through early Tuesday in areas south of I-40, especially along the Alabama border.” will extend through north (middle Tennessee) on Tuesday and Wednesday,” it said.

The threat of heavy rain prompted the Prediction Center to issue a Level 2 of 4 slight risk of extreme rain Monday for some 10 million people in some parts. Mississippi, Tennessee, Alabama and GeorgiaIncluding Atlanta in Georgia, Huntsville in Alabama and Chattanooga in Tennessee.

In addition, another system in addition to the system affecting Monday is forecast to bring even more rain to the southern and eastern United States later in the week. Widespread rainfall of 3 to 5 inches is forecast through Friday, with isolated locations potentially exceeding that figure.

Continued rain could ease drought across the region and also help raise record water levels in the Mississippi River, at least temporarily. As a result, “flooding may develop early in the week along low-lying areas and flood-prone areas and smaller streams,” said the weather service in Nashville.

how to be safe

Faced with the threat of flooding, it is important to know what to do if one occurs and you are at home or on public roads.

where to go if you are at home

If your home is flooded, don’t go into the attic as you could be trapped if you don’t have a way out of the roof. Do not get out and do not go very far, as flooding can be very dangerous. The water is usually contaminated with sewage and chemicals and may harbor objects such as metal and glass. It may also hide dangerous animals including venomous snakes or alligators, depending on the area.

It is much safer to have some water inside your home than to go outside.

The Federal Emergency Management Agency (FEMA) says that if you’re in a high-rise building and you need to take cover, go to interior hallways or rooms on the first or second floors, but don’t go to higher floors. It is better to stay on the floor covered with water as the upper floors can get affected by strong winds.

Do not attempt to drive if the road is flooded. Even shallow water can cause drivers to lose control of their vehicles and there is always a danger of the water level rising rapidly.

If the water level around your vehicle is rising but the water is not running, get out of the car and move to a raised surface, recommends Ready.Go, the Department of Homeland Security’s website on disaster preparedness.

If water overflows, do not call 911 without leaving your vehicle. Also, be careful driving on bridges where floodwaters are rapidly flowing, as water can damage bridge foundations and make them unstable, Ready says. .gov.

If you have a medical emergency or need to evacuate, you can call 911. Remember that it’s important to only do this if you need immediate attention and avoid calling if it isn’t, so as not to encourage unnecessary relapse. lines. (And don’t worry if they answer you in English and you don’t know the language. Ask for help in Spanish, as 911 is prepared to understand many languages).

With reporting by CNN’s Haley Brink and Melissa Gray.