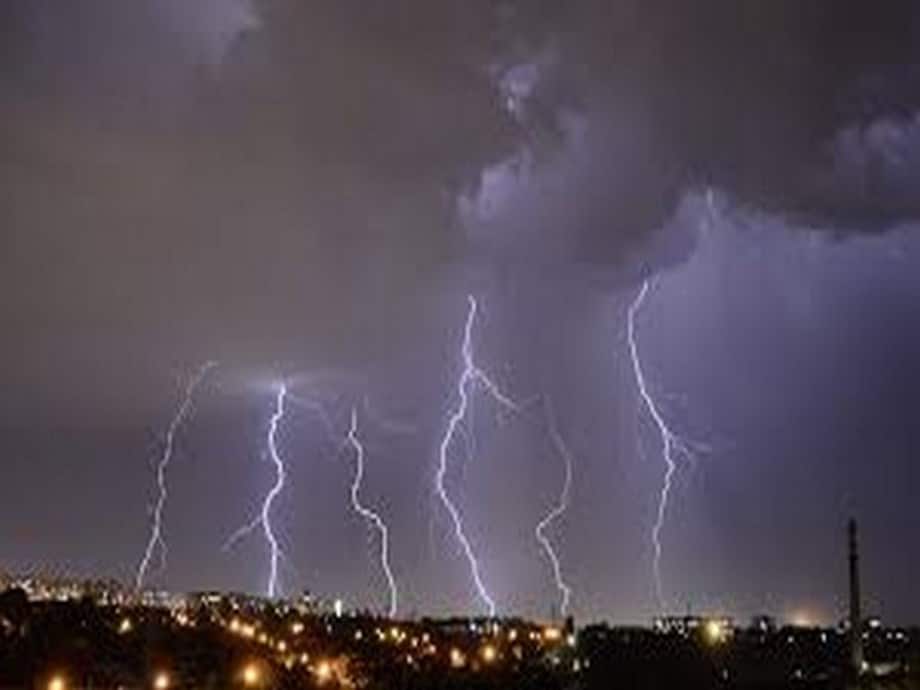 Parts of Odisha received very heavy rains on Sunday, with the state and neighboring Bengal likely to receive rain in the next two to three days due to a depression, which is set to take shape over the Bay of Bengal.

The Meteorological Office said that a low pressure area, which formed on Saturday, centered in a well-marked system over northwest Bay of Bengal, Odisha and north Andhra Pradesh coasts.

The Bhubaneswar Meteorological Center said that it is very likely to intensify into a depression and move north-westwards over Odisha and Chhattisgarh during the next 48 hours.

The Meteorological Department said that a red alert has been issued for extremely heavy rainfall of more than 200 mm at some places in Kalahandi and Rayagada districts till Monday morning.

There is also a possibility of heavy rains in West Bengal due to the weather system due to heavy rains. During this monsoon, Bengal of the Ganges has received a rainfall deficit of 46 percent since June 1, Odisha recorded 126 mm of rain between 8.30 am and 5.30 pm on Sunday, according to the Meteorological Department Nabarangpur, followed by Malkangiri. 44 mm of rain fell. According to a bulletin, Bhawanipatna in Kalahandi received 36 mm of rain, while Koraput received 26 mm of rain.

Fishermen have been advised not to venture off the coast till Thursday morning as wind speed reaching 45-55 kmph and gusting to 65 kmph very likely over West Bengal Bay. The Meteorological Department on Monday issued an orange warning of heavy to very heavy rainfall in Khurda, Puri, Rayagada, Kalahandi, Gajapati, Ganjam, Nayagarh, Kandhamal, Nabarangpur, Malkangiri and Koraput districts.

There was a possibility of extremely heavy rainfall at few places in Bargarh, Sambalpur, Deogarh and Keonjhar on Tuesday. The meteorological department said it could trigger flash floods, landslides or landslides in sensitive hilly areas and cause damage to susceptible roads and homes.

In Bengal, there is a possibility of very heavy rain in the districts of South Bengal on 9th and 10th August.

The Meteorological Department has forecast heavy to very heavy rains in the coastal districts of South 24 Parganas and Purba Medinipur, while other districts of Gangetic West Bengal are likely to receive heavy rains during this period. PTI HMB AMR RMS RMS

(This story has not been edited by DevDiscourse staff and is auto-generated from a syndicated feed.)