Herzog: Israel and the Emirates lead the region towards bold new space frontiers 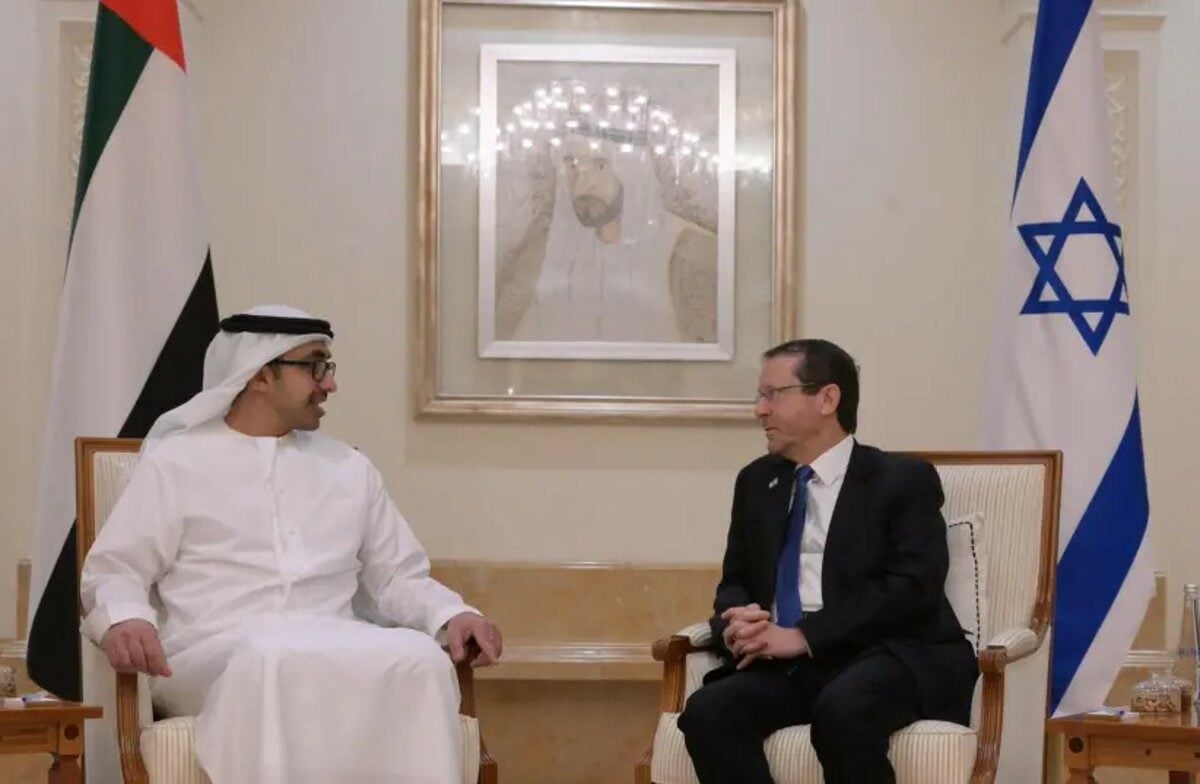 Jewish link.- President Isaac Herzog arrived in the United Arab Emirates on Monday morning after departing from Bahrain at the end of his historic visit.

He noted that Israeli and Emirati cooperation has put both countries at the forefront of space exploration. herzog in his speech.

“Our two countries are boldly leading our region to new frontiers in space and making a mark on history,” he said.

As an example, he pointed to a joint Israeli-Emirati research project to analyze Venus satellite data to better understand the environment.

“We must work together to harness the power of advanced space technologies to address the urgent climate crisis in the Middle East and Mediterranean. Our collaboration can transform our beautiful region into a global hub for climate solutions.

israelHe said, he is very impressed with the space program of United Arab EmiratesSpecifically its mission to Mars.

On Sunday, he made the first official visit of an Israeli president BahrainSince in 2020, the relations between the two countries became normal. During the visit, he met the King, the Prime Minister and the Foreign Minister of the country.

US National Security Advisor, Jake Sullivantweeted about the visit: “We welcome President @Isaac_Herzog’s historic visit to Bahrain and another step towards a unified and prosperous Middle East. With His Majesty King Hamad bin Isa Al Khalifa and our partners in Bahrain Grateful for the leadership and vision.”