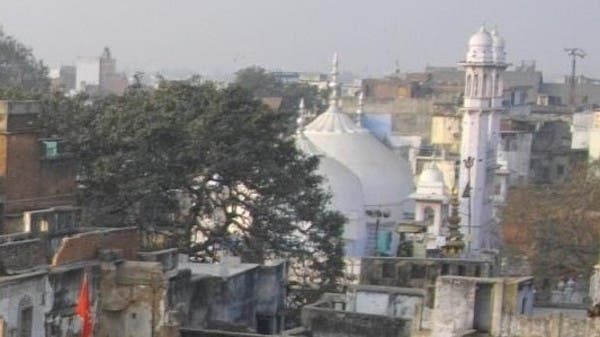 Judges of a local court in Mathura, a Hindu religious city in the state of Uttar Pradesh (UP) allowed new petitions but have yet to gain permission to film and survey inside the 17th-century Shahi Idgah mosque in the 2020 case. The hearing has not commenced.

Mahendra Pratap, a lawyer involved in the case, said, “We suspect that Hindu symbols can be removed inside the Shahi Idgah mosque, so we want the court to suspend the entry of Muslims.”

This month, another local court in the state allowed a team to inspect and film one of the most prominent mosques in Varanasi, an ancient city that is also Prime Minister Narendra Modi’s political arena.

On Tuesday, the country’s top court overturned a verdict imposed by a Varanasi court limiting large number of Muslim prayer meetings at the Gyanvapi mosque, but allowed the local court to continue with the proceedings.

Members of hardline Hindu groups affiliated with Modi’s party believe that Hindu temples were destroyed by Islamic invaders during his 200-year rule.

Questioning the legality of the Shahi Idgah mosque in Mathura, advocate Ranjana Agnihotri, appearing for the Hindu groups, said, “We believe that the idols of Hindu deities were lying inside the mosque built after the Muslim rulers destroyed the temple.”

Surveyors involved in the Varanasi case said they found a large relic of the Hindu god Shiva inside the Gyanvapi mosque, but Muslim groups said a fountain was being misrepresented to incite religious tension.

Reports of idols found inside the mosque have encouraged Hindu groups in the western and southern states to conduct searches at other mosques.

Police in Aurangabad city said they had beefed up security around the tomb of Mughal ruler Aurangzeb after members of the MNS, a regional political party that they believed to be anti-Hindu, threatened to destroy the tomb.

The same party recently succeeded in forcing the Maharashtra government to lower the decibel level of Muslim prayer calls after its leaders threatened to chant Hindu prayers outside mosques.

Leaders of Muslim political and religious groups said that they would fight a legal battle against Hindu groups violating the sanctity of mosques and mausoleums.

Federal legislator and regional Islamic political party leader Asaduddin Owaisi said, “We (Muslims) will not allow Hindus to insult our faith and our mosques.”