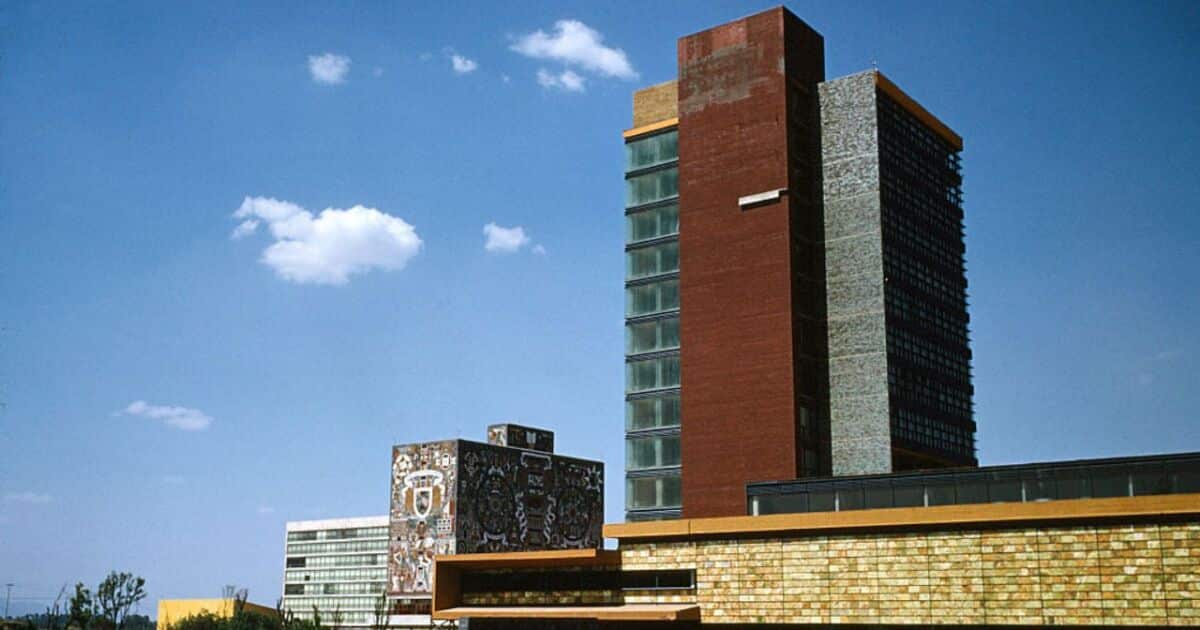 The National Autonomous University of Mexico (UNAM) announced that a complaint was filed for property damage and theft after hooded mobs broke into the offices of the University of Ciudad on the night of Thursday, December 8.

About a dozen bandits violently broke into offices on Avenida Universidad 3000, where they detonated explosives, set fire to furniture and stole computers and radio transmitters, according to a statement from the Highest House of Studies.

Upon entering the offices, they stole computer equipment, radio transmitters, photocopiers, medical equipment, various furniture and personal belongings of the workers, which were transferred to the “Justo Sierra” auditorium of the Faculty of Philosophy, for which it is believed that The attackers could be students of UNAM.

UNAM condemned the acts of vandalism, property damage and theft of university personnel, as protests are not a justification for committing criminal acts.

Unofficially, it is known that these acts of vandalism were in response to the arrest of “El Yorach”, part of the group of individuals that occupied the “Che” Guevara Auditorium.

They detonated explosives, set furniture on fire and stole computers and radio transmitters