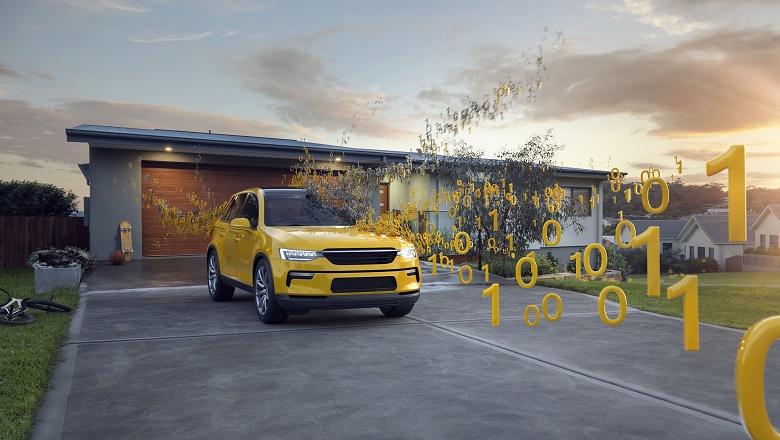 CBA senior economist Belinda Allen said household spending data for December showed continued improvement from the delta lockdown, although a rise in the number of people isolated due to the Omicron virus is affecting spending levels in January.

“December is generally a strong time for the retail sector due to Christmas shopping. However, this was compounded by the fact that December 2021 marked the end of restrictions after Delta and household savings accumulated, which led to an increase in spending. Huge increase.

“The growth in the travel and transport sectors reflects the increased mobility across the country in December. Domestic tourism (such as driving holidays) increased costs, while air travel decreased due to availability. This flowed through higher spending in other related sectors.

“The Omicron version, which led to an increase in COVID cases in late December and January, is a significant development to watch. This is affecting the demand and supply side of the Australian economy. We can see from our high-frequency credit and debit card data that spending declined in January, with services spending impacted more than goods spending.

CBA economist Stephen Wu noted that consumer spending fell by about 3 percent in January as a result of the latest spike in COVID cases.

“It is important to note that there is always a high degree of volatility around spending in the Christmas and New Year period. But our assessment at this stage based on our internal data is that there has been an increase in COVID cases over the past three weeks. This has resulted in about 3 per cent less spending in this period than it otherwise would have been. This is not a bad result considering the large number of people needing to stay at home.

“With a large number of people in isolation, we have seen a sharp slowdown in spending on services. However, spending on goods remains good. Online spend growth has remained steady, while in-store spend is slightly down.

“Surprisingly, spending on transportation and entertainment has slowed in recent weeks. Spending on drinking outside the home has also fallen, although spending on eating out has remained broadly stable.

“Given the number of COVID cases, spending on medical and healthcare has been strong in recent weeks. This category includes expenses in pharmacies. The purchase of rapid antigen tests, pain relief and other supplies to help with the virus are likely to support spending in this category.

“By state, WA stands apart with spending accelerating in recent weeks. WA has very few COVID cases and this is reflected in strong spending across multiple categories,” said Mr. Wu.

3 trends to watch with Big Oil