A few days ago, INDEC released the inflation rate for July, which stood at 7.4% and was the highest in 20 years since the end of convertibility in April 2002. The government insists on attributing this figure to the war and epidemic in Ukraine: although these two factors triggered inflation in other countries, price increases in those places are already giving way while in Argentina it continues. .

How did other countries reduce the growth of inflation resulting from these external factors? According to many analysts, tougher monetary policy, in conjunction with fiscal adjustments and tax measures.

For example, in the United States and Brazil, the sharp increase in energy prices caused by the war in Ukraine led to various measures: in the first, fuel supplies were increased and in the second, taxes were reduced. On gasoline and diesel.

In the US, President Joe Biden’s fiscal policy was also important, as he had already set his goal of reducing the fiscal imbalance of US$1.7 trillion with a project to raise taxes by the end of the year.

The US and Brazil also implemented an aggressive monetary policy with strong increases in interest rates, in contrast to Argentina, where they remain negative despite the recently announced increase by the Central Bank.

With a strong impact on the markets, the US Fed ordered four rate hikes this year, the last at the end of July with the highest increase in nearly 30 years. A similar strategy was implemented by the Central Bank of Brazil, which raised the reference rate eleven times: it increased from 2% to 13.25%. 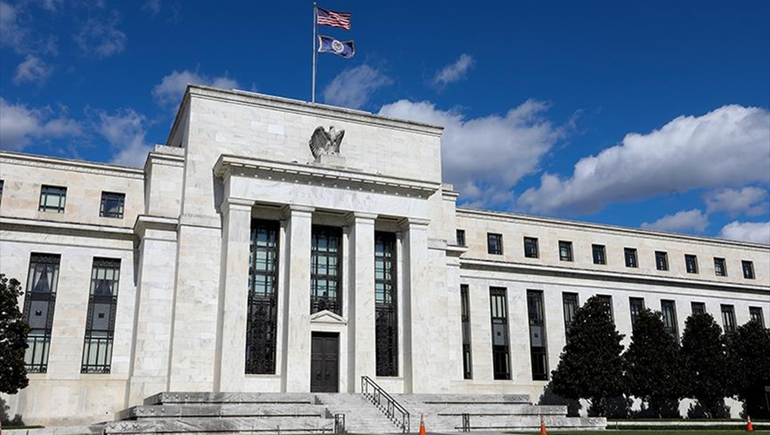 According to analysts, similar measures taken by the BCRA in Argentina would not work as it would mean banks would have to pay higher interest for Lelic, causing more monetary problems and therefore more inflation. In other words, it is necessary for the population to rely on their currency in order to have an effective rate hike, something that does not happen in Argentina.

Central Bank of the Republic of Argentina 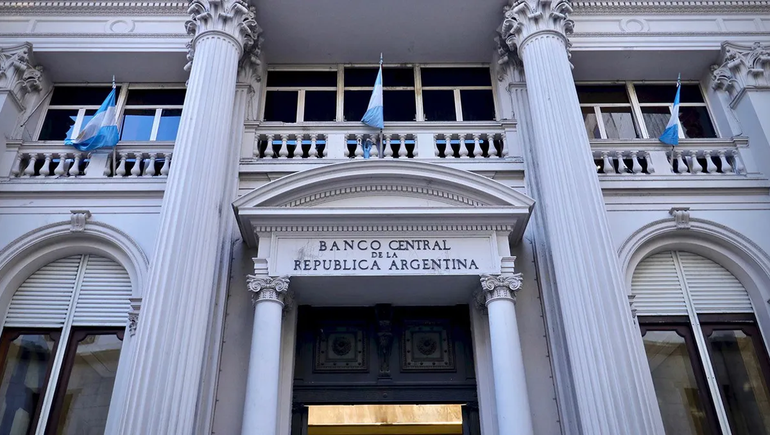 Broadly speaking, economists say that most countries that have historically managed to reduce inflation have prevented the central bank from funding the fiscal deficit, with balanced budget policies and releasing money to keep the economy open. Gave.

In addition, he noted that external financing and so-called “exchange anchors” are important, that is, a fixed exchange rate that “serves to align expectations, because if there is less devaluation it is understood that inflation will be lower.” “

Israel had a symbolic case in the mid-1980s, when it had an average annual inflation rate of 500%, which it managed to reduce to 20% in the 1990s and eventually fall to 2%. Measures taken include preventing the Central Bank from funding the red in public accounts, devaluing it by 25% and then freezing the exchange rate, establishing wage caps and implementing price controls.