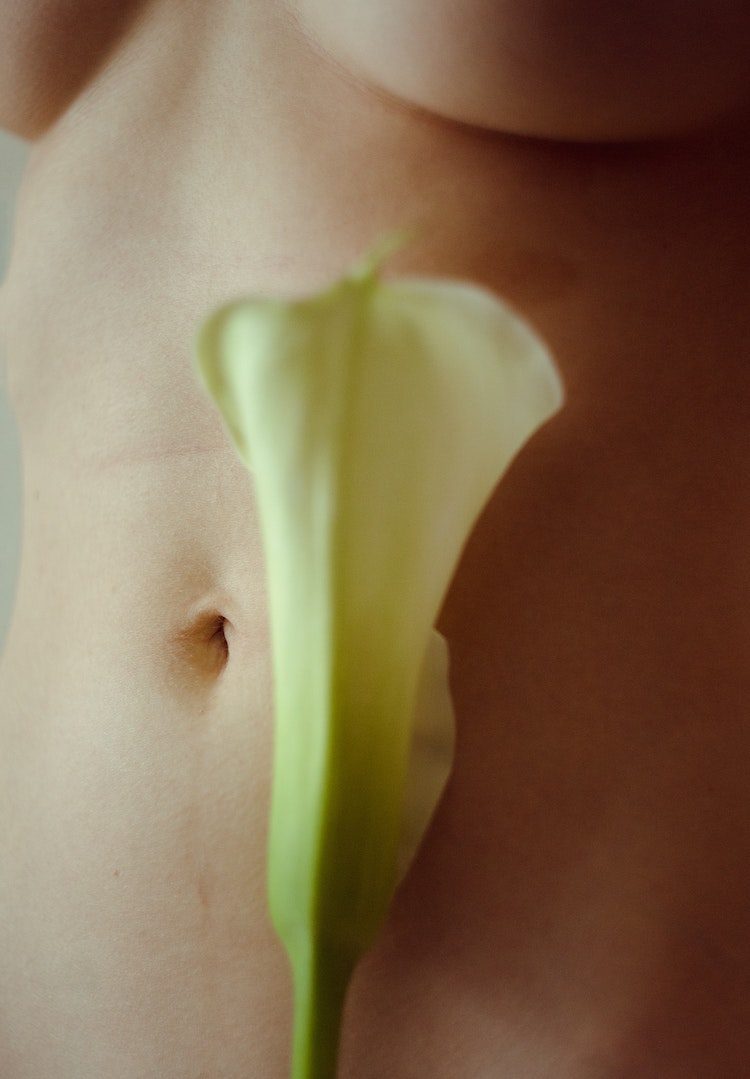 A few things that are helpful to know if you think you might have PCOS.

I’d never even heard of polycystic ovary syndrome (PCOS) before being sent off to be tested for it. I’d gone to the GP for something completely unrelated and my doctor became concerned after I mentioned my periods had been irregular my whole life and I often wouldn’t have a period for months.

After a blood test to look at my hormones and an internal ultrasound to check for cysts on my ovaries, it was confirmed. I was given a few sheets of information stapled together and a prescription for the pill and sent on my way.

The DIY pamphlet rattled off a long list of possible issues I might run into as a result of PCOS, ranging from being more likely to develop type 2 diabetes to suffering from male-pattern baldness and being unable to get pregnant.

I briefly tried going on the pill to get my hormones and period on track, but that felt like putting a bandaid on a broken bone. Ultimately, I adopted a vegan diet and my period started coming like clockwork and I shed some weight that I’d been unable to budge previously.

I’m not suggesting that a vegan diet is the answer to PCOS because it worked for me – in fact, it could just be that I started being more mindful about my diet and nothing to do with not eating animal products.

I also consider my experience with PCOS quite mild compared to many other sufferers in that my main symptom was rarely getting my period (which was a bit of a blessing, aside from never knowing when to expect it).

But since my doctor was extremely unhelpful following my diagnosis, here are a few things that are helpful to know if you think you might have PCOS.

The cause of polycystic ovary syndrome and why it affects some people with ovaries and not others isn’t known, but it’s widely believed it’s the result of a reproductive hormone imbalance – namely, high levels of androgens (the hormones that cause things like male- pattern baldness, excess hair growth, and acne).

This hormone imbalance can wreak havoc on the ovaries by preventing eggs from being released during ovulation or disrupting the development of eggs. This is why PCOS often causes irregular menstrual cycles, which can lead to cysts developing in the ovaries and fertility problems.

Experts also believe that high levels of insulin can be to blame for PCOS. Many people with this syndrome also have insulin resistance, which is when the body doesn’t respond to insulin (the hormone that controls how food is converted into energy) as it should. Insulin resistance can lead to type two diabetes if it isn’t managed.

PCOS affects between eight and 13 per cent of people with ovaries of reproductive age and almost 70 per cent of those cases go undiagnosed.

What are the symptoms?

The symptoms of PCOS are varied and sufferers may only experience some of the common symptoms, which are:

Even if you are only experiencing a couple of these symptoms, PCOS could be to blame.

How to get a diagnosis

Getting a diagnosis can be tricky, There’s no one test to confirm whether or not you have PCOS and it shares symptoms with a lot of other conditions, such as thyroid disease.

Your doctor will likely use the Rotterdam criteria to make a diagnosis, which states that a person must experience two of the three main symptoms for PCOS to be named the culprit.

The main symptoms are irregular or absent periods, hyperandrogenism – high levels of androgens, which can be determined with a blood test – and cysts on the ovaries, which can be located using an external and/or internal ultrasounds.

How is it treated?

PCOS can’t be cured, but it can be managed. Treatment will depend on your symptoms and will focus on managing them. For example, if you’re suffering from hyperandrogenism, you might be put on medication to balance your hormones such as the pill or testosterone blockers.

If you’re struggling with insulin resistance or having difficulty losing weight, your plan of attack will probably involve seeing a dietician and making some diet and lifestyle changes. Medication to regulate how the body responds to insulin may also be prescribed.

Removal of cysts on the ovaries is usually not necessary as they are small and typically go away on their own. However, if cysts are causing pain or bleeding, are abnormally large, or are suspected to be cancerous, surgery to remove them will be required.

For more on PCOS, try this.

Read Also:  What they and their families wish you knew

ICE to Stop Using Alabama Jail, Limit Use of 3 Others