How has the war in Ukraine changed the European Union? 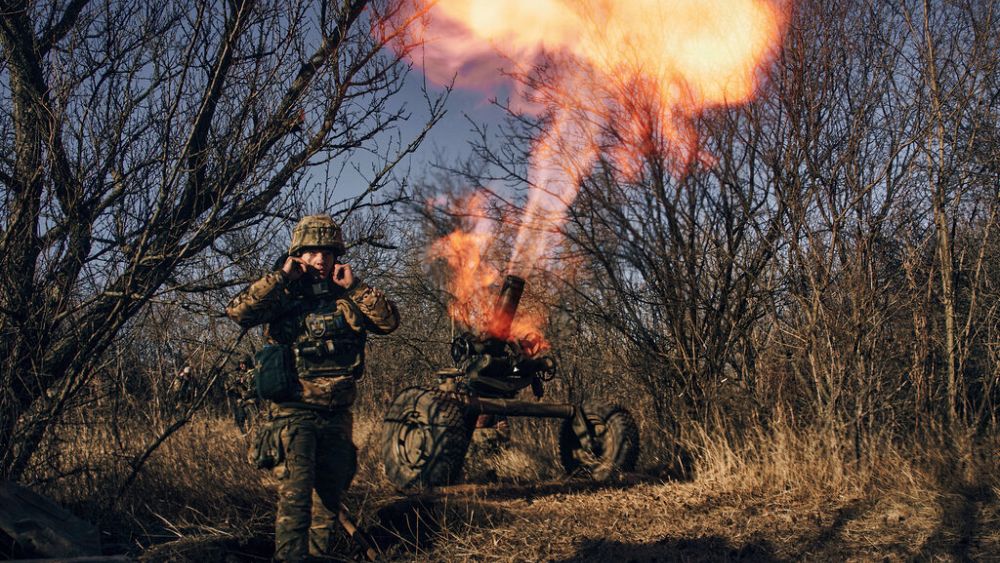 February 24: After months of uncertainty about its intentions, Russia invades Ukraine. And thus begins a period that will lead to previously unimaginable changes in European policies in diplomacy, the economy, energy and relations between the EU and Russia.

That same night, the European Union decided to severely punish Moscow. European Commission President Ursula von der Leyen said on 24 February, “We will undermine Russia’s economic base and its ability to modernize.”

In the words of the EU’s High Representative for Foreign Policy, Josep Borrell, it is “the harshest sanctions package we have ever implemented.” Since then, the EU has approved nine rounds of sanctions, including sanctions on Russian oil. The goal is to reduce Europe’s dependence on Russian energy, but the path is long.

Meanwhile, Europe has experienced a wave of solidarity with Ukrainian refugees. Ukrainians receive a special resident status that allows them to work and seek help.

Ukraine’s President Volodymyr Zelensky has become a tireless voice for rallying support, presenting his arguments in front of legislatures around the world, from the European Parliament.

In the spring, in an interview with Euronews, Ursula von der Leyen started a debate on Ukraine’s accession to the European Union. “Over time, they should be with us, they are one of us, and we want them,” said the German …

Throughout the spring, European leaders traveled to Ukraine to offer political, military and financial aid… and to witness the destruction firsthand. In addition, there has been an increase in diplomatic efforts to integrate Ukraine more closely with the European Union.

In late June, the EU officially recognized that Ukraine is “one of us” and Ukraine’s future membership has now become a common goal. “It is from a European perspective that we recognize Ukraine, Moldova and Georgia (…) that is, this status of candidate for EU membership,” explained French President Emmanuel Macron.

But this did not stop the war and the Russian invasion, on the contrary. By the end of the year, the EU is determined to hold Moscow to account and bring Vladimir Putin to justice. “We propose the creation of a UN-backed special tribunal to investigate and prosecute Russia’s aggression,” von der Leyen said.

The wars will continue in 2023, and so will human suffering.

Watch the video in the player to learn more.