How is the distance of the Moon from the Earth calculated? The Moon may appear near or far, it all depends on one’s point of view. In this article we give you real data of distance between earth and moon and how to calculate it

If we stare at the satellite of our planet, it may seem to us that it is much closer than it actually is. this is because distance of moon from earth For many years we have been trying to do calculations with preconceived notions to get an idea of ​​what the universe is really like. To get a realistic idea of ​​the distance between the Earth and the Moon, you should do the experiment A series of calculations that have been refined over time.

In this article, we explain the distance between the Earth and the Moon and how it is calculated.

distance of moon from earth

Surely you’ve heard about the distance between the Earth and the Moon on more than one occasion, and each time you’ve asked yourself: What is the exact distance? OK then, 384,403 km separates us from our satellite. a distance practically incomprehensible to humans, especially if we take into account The distance between two antipodes is 20,000 km. It seems like we don’t know how far away the moon really is when we look up, especially on those nights when it looks like we can touch it. The reality is that the 384,403 km that separate Earth from the Moon is enough to fit all the planets in the Solar System in between. 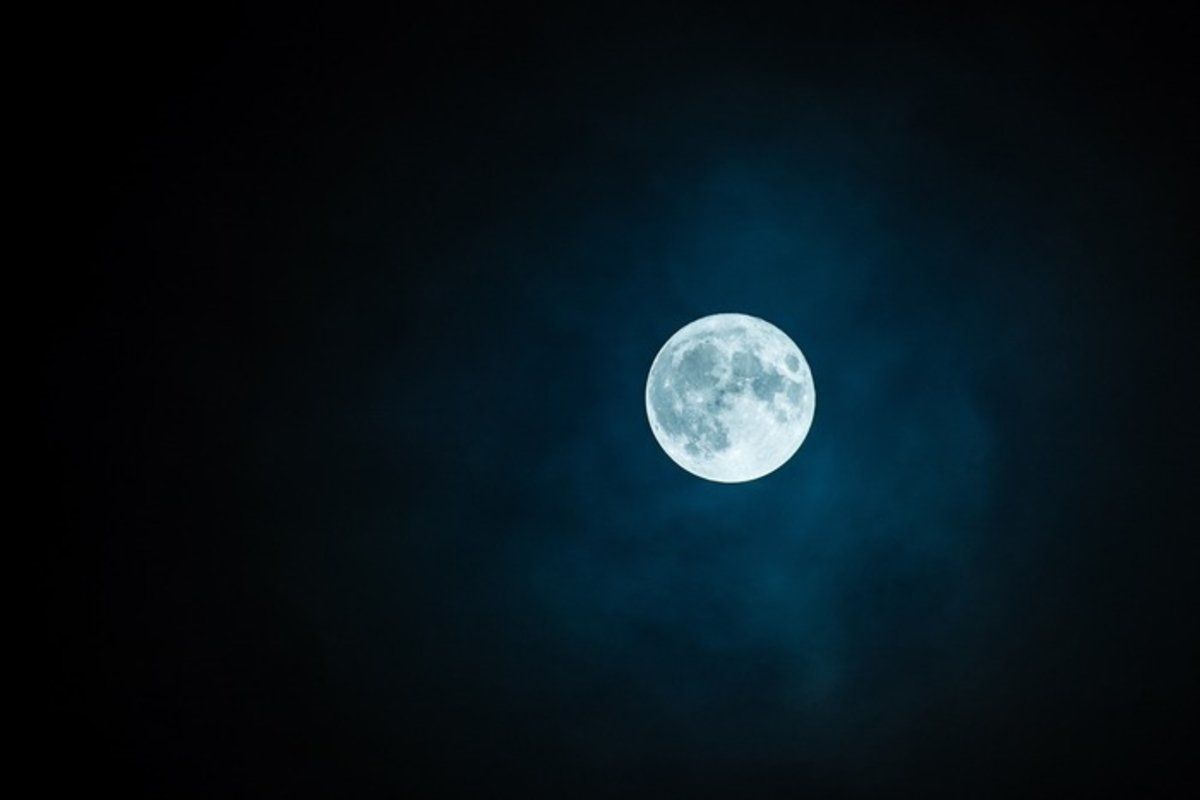 Moon as seen from planet Earth

Another of these data is that, having access to images of our planet from the Moon, Our brain takes for granted the proximity of our planet and its only satellite. To understand this, you have to take a good look at the picture below and understand that the scale is actually too small for the human eye. 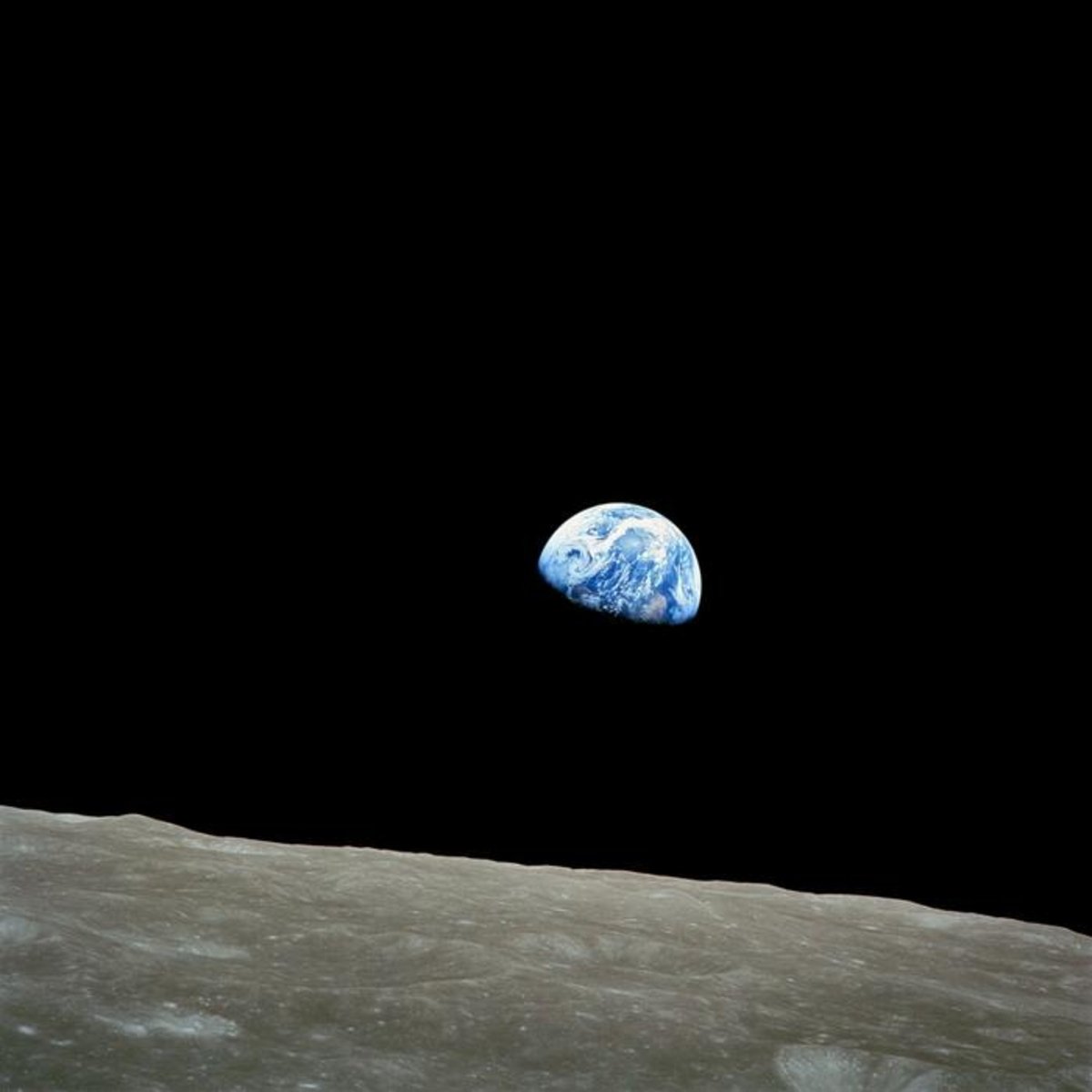 Earth as seen from the surface of the Moon

The distance between the Earth and the Moon was calculated for the first time Year 150 A.D. by C. Hipparco de Nicaea (also known as Hipparchus of Rhodes), Greek astronomer. To calculate this, they used the curvature of the shadow that the planet Earth casts on the Moon during a lunar eclipse. The distance calculated at that time was not completely accurate, because The figure that Hipparco achieved was 348,000 km. Nevertheless, Hipparco’s merit must be acknowledged because the little technology it had had an error of only about 36,000 kilometres.

Today, because of the technology we have, we can be much more precise when calculating this distance. what we currently do Measure the time it takes for light from LIDAR stations to reach the retroreflectors that we have on the Moon. If you are a fan of “The Big Bang Theory” series, you may have seen this experiment. In chapter 23 of the third season it is said «lunar excitement», Leonard, Sheldon and others send a laser signal to the lunar retroreflectors, which stuns Penny’s ex-boyfriend Zack. 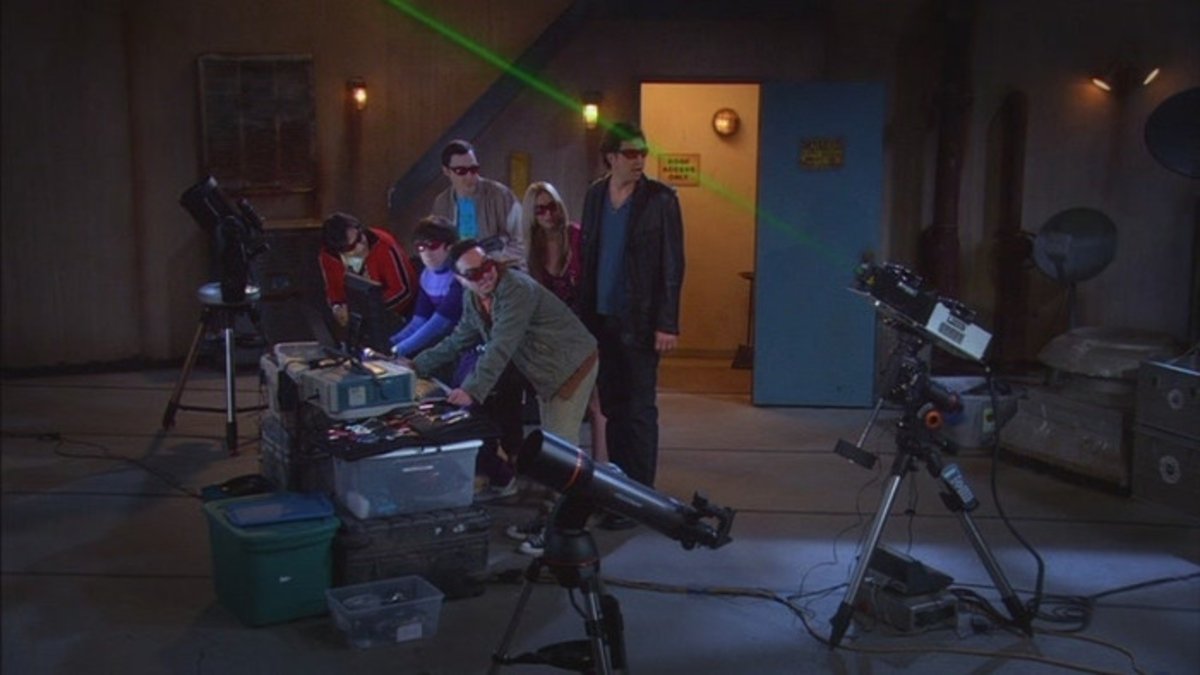 In the image we see the scene in which the protagonists of The Big Bang Theory calculate the distance to the Moon. Source: bigbangtheory.fandom

From the perspective that we have of the distance between the Moon and the Earth, we can reach better understand the force of gravity by our planet to the moon and vice versa.

Another important element when evaluating the distance between our satellite and the Earth is that it is thanks to the fact that man reached the Luna That today we can know the exact distance.

man in the moon

so that you can a true idea of ​​vast distance What separates these two celestial bodies is something we can generalize to all of us. if we follow a car trip from the earth to the moon, a average speed of 120km/h, it will take more or less time five months to come. We must keep in mind that during those five months you could not stay in the rest area even once. 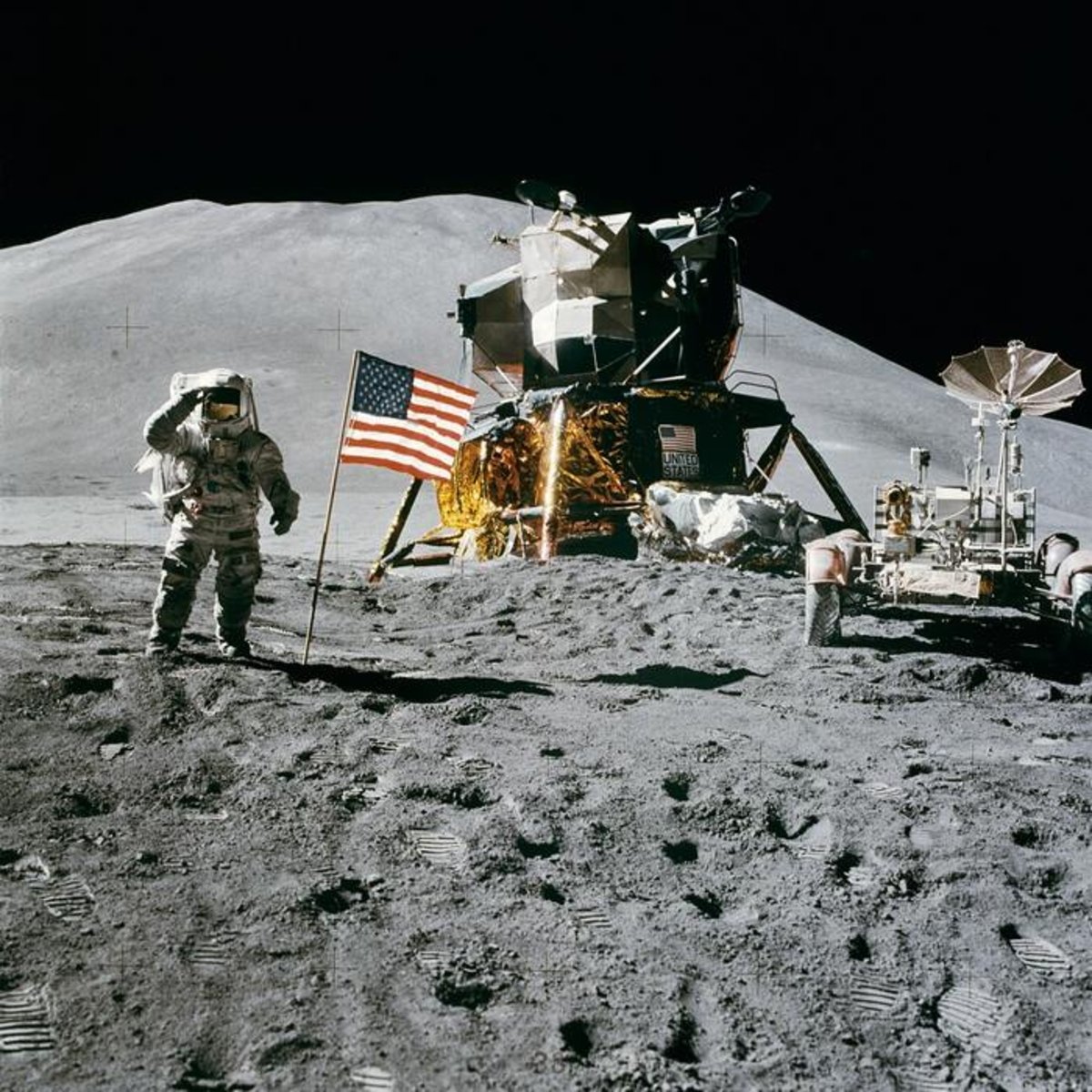 American astronauts after landing on the moon

What is the distance between Earth and Moon?

The distance between the Earth and the Moon is 384,403 kilometers