How long will Wilde keep circling the goal? 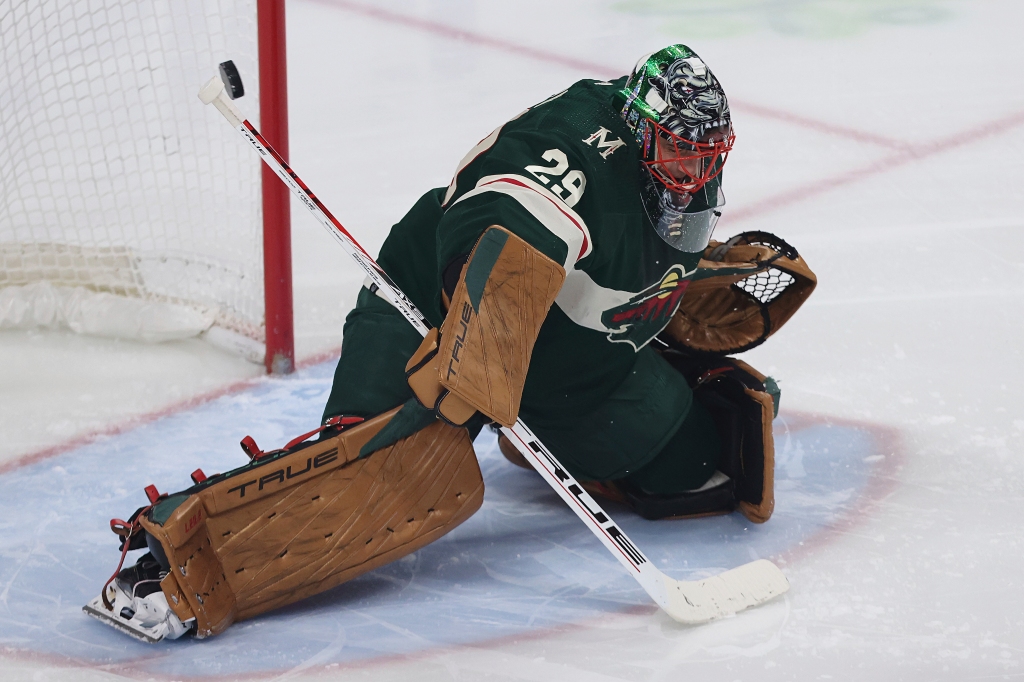 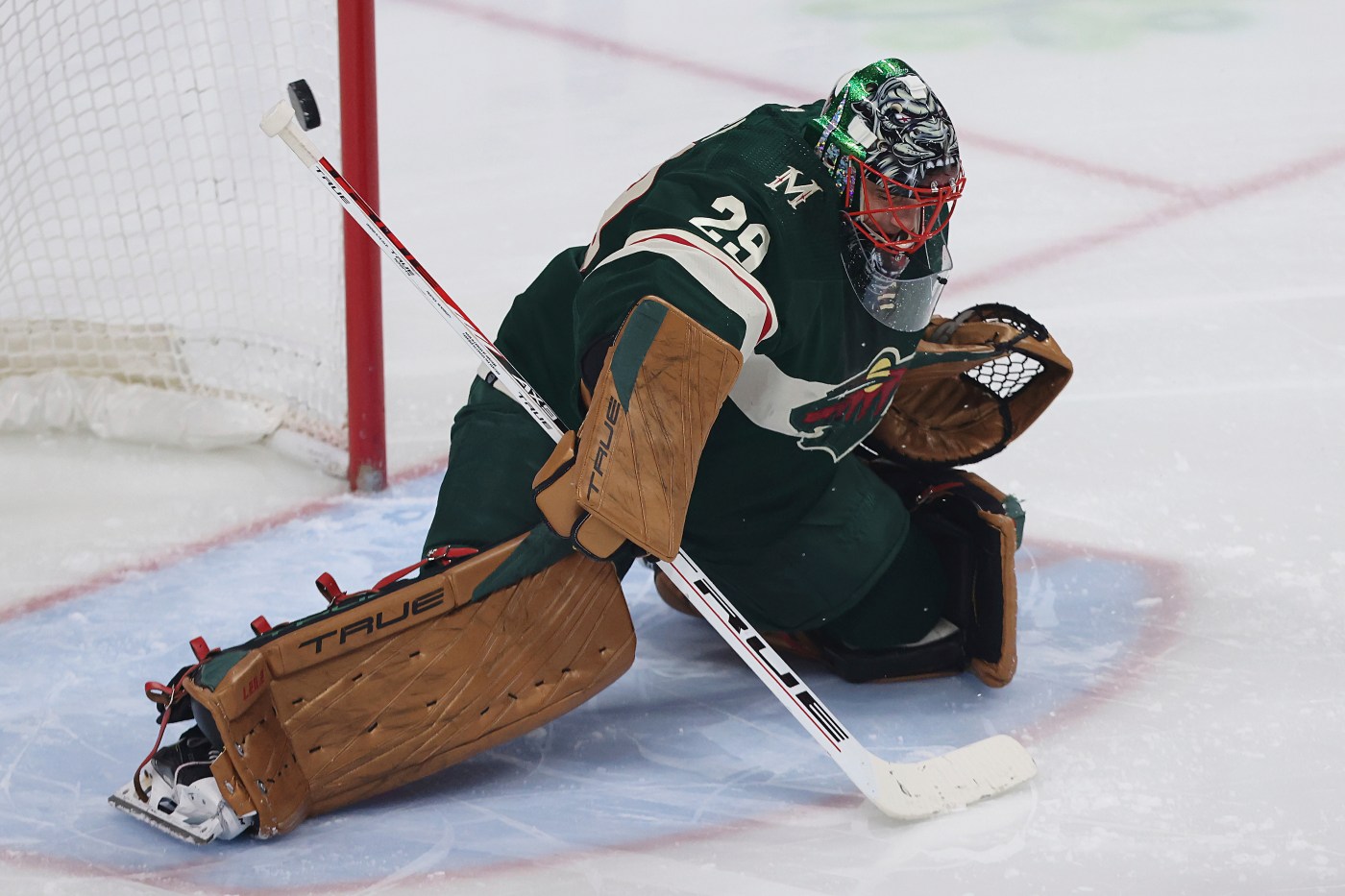 Marc-Andre Fleury and Cam Talbot are never going to leave the crease voluntarily. Both experienced goaltenders are too competitive for it.

Not surprisingly, though, they coexist surprisingly since Wild General Manager Bill Guerin acquired Fleury in a blockbuster move a few weeks ago at the trade deadline.

Although coach Dean Evans has set up a rotation of sorts in each of the last 11 games – Talbot started Tuesday night against the Edmonton Oilers at the Axel Energy Center – neither goalkeeper has complained about it.

“It’s been good,” Fleury said. “Obviously more rest time and stuff. Sometimes we get into the groove when we play a lot. But I think the schedule is so busy that there won’t be much time between games.

How long will Wilde continue to spin between the pipes? that remains to be seen.

Wilde has 10 games left in the regular season, with three sets of back-to-back games – April 16-17, April 21-22 and April 28-29. It’s almost a guarantee that Fleury and Talbot will split those back-to-back, which will likely leave some questions about which goalie will start Game 1 of the playoffs.

Not that Fleury or Talbot are looking too forward.

Talbot said, ‘We have a lot of hockey to play. “We want to continue to do what we’ve been doing lately and continue to build our game in the playoffs.”

Neither the Wilds nor the St. Louis Blues are going to catch the Colorado Avalanche (52-14-6, 110 points) for the Central Division crown. It’s pretty much impossible.

Thus, the Wilds (44-21-6, 94 points) and the Blues (42-20-10, 94 points) are on a crash course to meet in the first round of the playoffs. This is certainly a hotly contested series, which means that the home-ice advantage will be of utmost importance for both the teams.

Asked if Wilde’s locker room is keeping a collective eye on out-of-town scores, Ryan Hartman said he only watches when Wilde loses a game.

“I never really saw that we won,” Hartmann said. “If we do our job, we don’t have to worry about anything else.”

John Merrill (upper body injury) and Nick Deslauriers (lower body injury) progress through the recovery process. While neither player is suited for a game against the Oilers, it looks like both will accompany Wilde on an upcoming road trip.

Meanwhile, Matt is getting closer to reuniting with his teammates for Damba (upper body injury) practice. He has been skating on his own for the past week.

“It’s a real positive,” Evans said. “I don’t know what his status will be until he hits the road or if he’ll be here and skate with[skating coach Andy Ness]. We haven’t dialed it in yet.”