How to import cars from USA to Mexico in 2023?: Here are the taxes and requirements 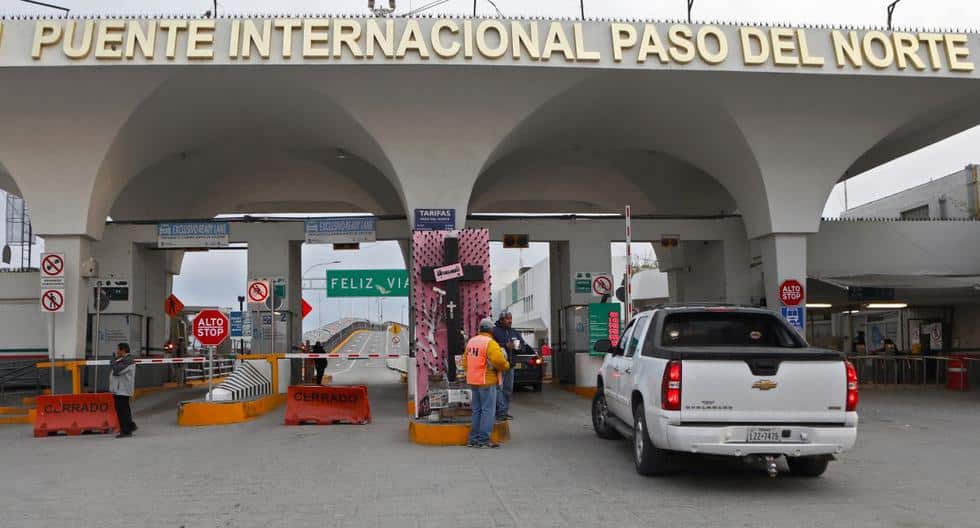 Are you looking to bring an imported car from the United States to Mexico? If the answer is yes then keep reading for this important information so that you can bring your vehicle from North America.

The first thing you should know is that the cost of importing a car from the United States to Mexico does not have a specific cost, rather everything depends on the value of the vehicle and the taxes to be paid, which make up the cost. Might speed up the process too much.

If you want to import a car from the United States into Mexico, you will need to pay the relevant customs duties, such as the General Import Tax, which represents 10% of the vehicle’s value if it is a used car.

But, if the car is new, you will have to pay 20% tax, but in this case only dealerships will be able to process, so individuals and corporations are not allowed to do so.

How much does it cost to import a car from the United States to Mexico?

Here we leave you the payments you will need to make to import into Mexico and cross the southern border of the United States.

Also, you have to note that this process can be done by a customs agent and they also charge a commission for this process or it is also called verified expenses.

What are the requirements for importing a car from the United States?

To start with, you can only import cars that are 8 and 9 years old, and you should keep in mind that the vehicle year changes on November 1 every year.

Another requirement is that the cars must be manufactured or assembled entirely in Canada, the United States or Mexico. Otherwise, they can only be imported by a dealer.