How to keep your dog safe this July 4th, according to Cincinnati Animal Care? 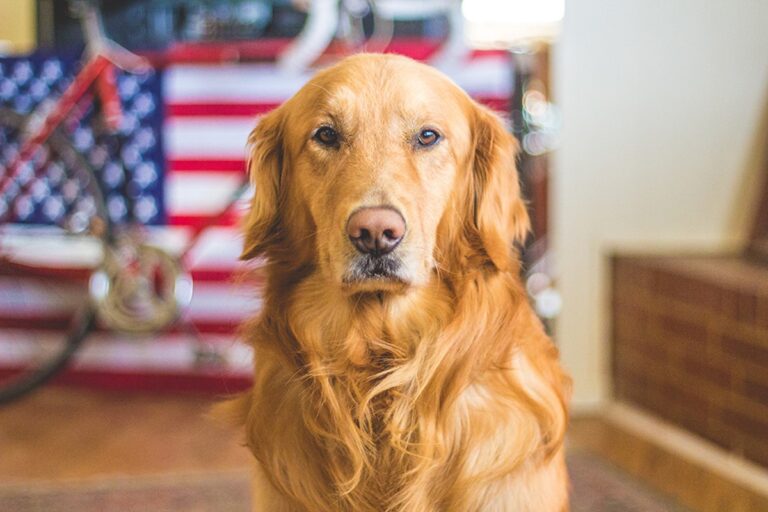 Fourth of July fireworks may be fun for people, but for dogs? Not so much.

Not only are these festive outbursts loud—which can be scary for dogs—but the activity surrounding the 4th of July festivities also contributes to an influx of missing dogs.

According to the American Kennel Club, “more pets go missing during the 4th of July weekend than any other time of year.”

This is because pets panic and run away when they hear fireworks, leaving the door or gate open during parties or barbecues for friends and family.

We chatted with Ray Anderson, media and communications manager for Cincinnati Animal Care, the humane society of Hamilton County, for top tips on keeping your dog safe this Independence Day.

Anderson also says it’s important to make sure your dog has a collar with tags and ID, and that they are microchipped if they escape.

“If your pet is not microchipped, we at Cincinnati Animal Care will do so for $15,” he says. “Microchips are not GPS trackers! It acts like a barcode, so make sure your information on the chip is correct. That’s a big part of getting a lost animal home. We can help update the chip’s information as well.”

Cincinnati Animal Care says July 5 is the busiest day for animal shelters nationwide. And Anderson says that if you find a lost dog this Fourth of July weekend, don’t bring it to your Northside shelter right away.

“One great thing we want to tell people is that when a lost dog is removed from the neighborhood where it was found, the chance of being reunited with its family is 70% to 17%. The further an animal goes from home, the less likely they are to be reunited,” he says. “So we are trying very hard to communicate to the public, not just immediately bring a lost dog to a shelter in the Northside. Hamilton County is huge, if a dog is lost in Loveland and brought immediately to the Northside, it is dramatic. significantly reducing the chances of reaching home.”

Cincinnati Animal Care says it takes five doors to search for the owner of a pet where it was found. If that doesn’t work, they made a flyer with the next steps: