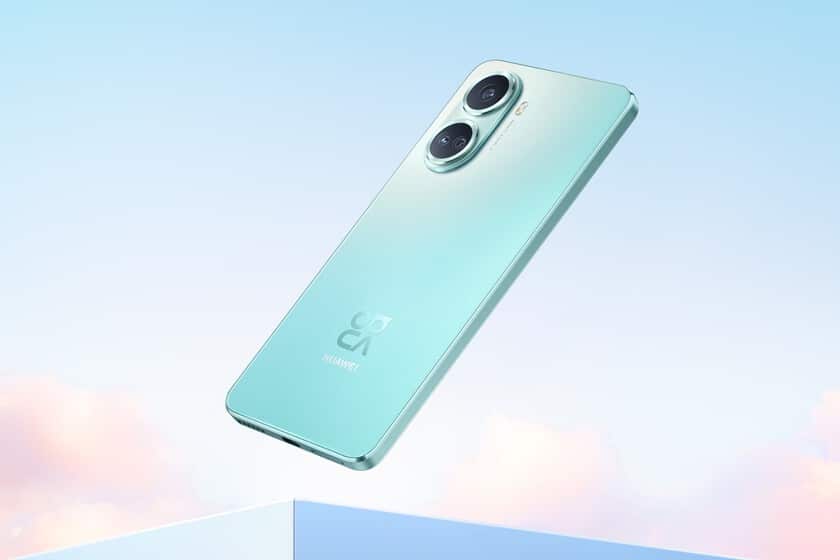 Another smartphone from Huawei, the Nova 10 SE arrives in Mexico, After the Nova 10 and Nova 10 Pro, now comes the younger brother of the family, but no less important for the reason that it offers interesting features inherited from its brothers, but for a more accessible price.

Huawei Nova 10 SE has an official price of 8,499 pesos in Mexico, is already in pre-sale in the Huawei online store. It is available in Green, Black and Silver colours. With the launch, Huawei Band 7 or FreeBuds SE are given away with the purchase of the new smartphone.

Huawei Nova 10 SE inherited 6.67 inch OLED screen The refresh rate of its siblings, however, remains at 90Hz. Another aspect that is also present in the younger brother is the 66W charging for its 4,500mAh battery.


For power, the Nova 10 SE integrates a Snapdragon 680 chipset, which is assisted by 8 GB RAM and 128 GB storageCapabilities like Nova 10 with EMUI 12 based on Android 12 as the operating system. As already known, Huawei’s App Gallery is used to download applications, and Google services are not supported.

camera wise The Nova 10 SE welcomes 108 megapixels in the mid-range, assisted by 8-megapixel ultra-wide angle and 2-megapixel macro sensors. front, a sensor for selfies The 16-megapixel camera is hidden in a hole in the panel. 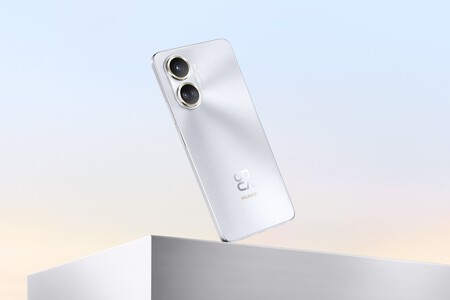 The Huawei Nova 10 SE retains many of its sibling’s features, but the fingerprint sensor is on the side as a way to reduce costs. Dual-band 2.4 and 5 GHz Wi-Fi connectivity, Bluetooth 5.0, and NFC are present.

Lastly, although the design of the Nova 10 SE is similar to its siblings, there are notable differences. Firstly, the panel is flat and so are the side edges, leaving the curves behind. On the back, the black and white model has gold accents, but not around the entire module like the Nova 10 and Nova 10 Pro, but around each ring where the cameras are placed. 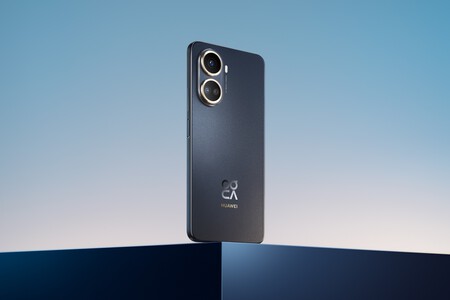 The Huawei Nova 10 SE will be available for pre-sale from January 19 at Huawei Experience stores and from January 26 at Liverpool and Telcel stores with the same price of 8,499 pesos. In the Huawei online store, a limited premium package is also sold for 9,999 pesos that includes options to choose from: MatePad SE 4/64 GB, Watch GT 3 SE, or FreeBuds Pro 2.