Huawei says it has come out of “crisis mode” due to US sanctions: business is steady, but hardly a profit 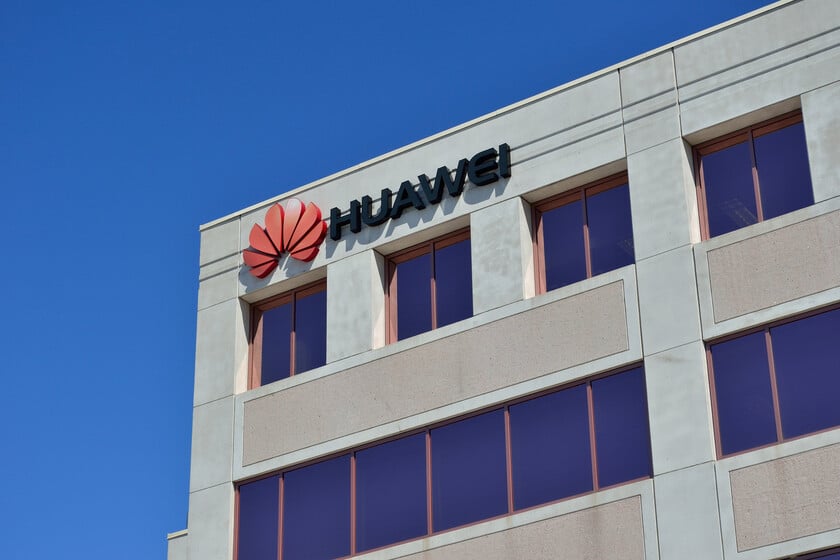 Huawei exits “crisis mode” due to US sanctions, According to the company, its telecom business has stabilized and it has reported stable profits in 2022.

US sanctions are now our new normal, and we are back to business as usual.

Xu said in his New Year’s message that Huawei expects to end the year with a profit of 636.5 billion yuan, or about US$91.5 billion. almost unchanged from last year,

Most importantly, Xu continues, growing its telecom infrastructure business in 2022, and leveling off declines in its ever-leading mobile device business. reuters Cites a negligible increase in sales of 0.02%.

Although Xu did not talk about Huawei’s profitability in his letter. Usually the company presents its annual financial results in the first quarter of the next year, ie these figures will be known in the first months of 2023.

At its highest point in the market, Huawei made a record profit of $122 billion in 2019And in 2020 it was briefly crowned the world’s largest smartphone maker. 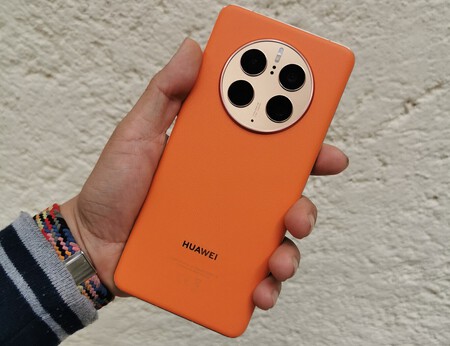 Contrary to Xu’s statements, competition report that Huawei has run out of stock of self-developed HiSilicon chipsets, After the US trade embargo and several extensions in 2019, Huawei had the opportunity to secure chipset manufacturing from TSMC. However, in 2020 it assured that it would comply with US sanctions and completely stop manufacturing Huawei processors.

Despite this, Huawei is allowed to use the Qualcomm chipset, but on the condition that it limits its connectivity to 4G, a detail that puts it at a disadvantage compared to existing market competitors.

Director Xu finalized his message to employees that 2023 will be an important year for Huawei, prioritizing major R&D investments and exploring new business opportunities in the telecom equipment segment.