Human brain doesn’t slow down until after 60 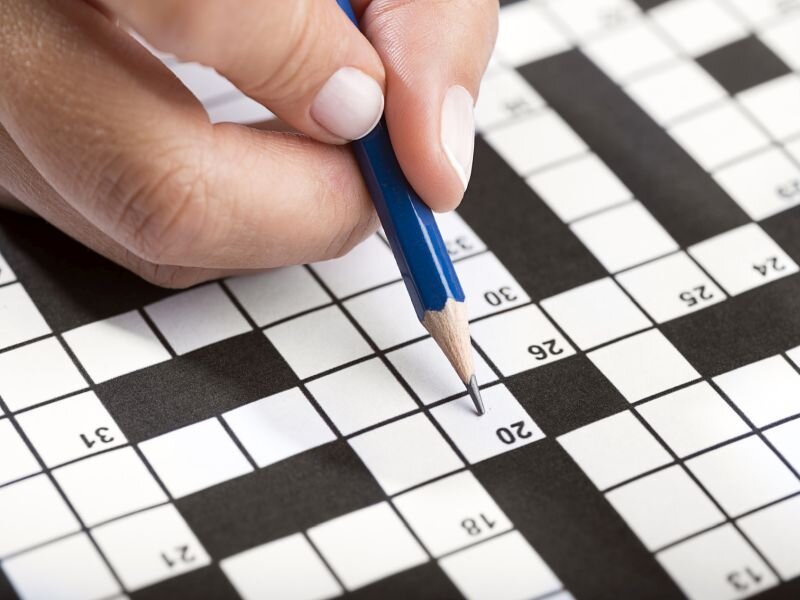 You used to be able to make snap judgments in your 20s, but now it feels like you take a lot longer to react to questions, decisions and challenges put before you.

Your response time does tend to slow down as you age, but a new study argues that’s not because your brain’s processing speed is deteriorating.

Your brain remains as nimble as ever until you hit your 60s, according to a report published Feb. 17 in the journal Nature Human Behavior,

So why, then, has a mound of previous research led experts to believe that mental speed peaks at age 20?

It’s because your response time is hindered by factors outside your mental (“cognitive”) sharpness, said lead researcher Mischa von Krause, a research fellow with Heidelberg University’s Institute of Psychology in Germany.

“Our research now shows that this slowing is not due to a reduction in cognitive processing speed,” von Krause said. “Until older adulthood, the speed of information processing in the task we studied barely changes.”

But you grow less impulsive with age, and your physical reflexes also start declining in your 20s. Those factors slow the speed at which you respond to the world around you, but it’s not because your brain is growing less sharp, the researchers said.

“We can explain the slower reactions by the fact that people become more cautious in their decisions with increasing age, ie, they try to avoid mistakes,” von Krause explained. “At the same time, also the motor processes, ie, the pressing of the response keys in an experiment, slow down with increasing age.”

For this study, von Krause and his colleagues analyzed data from more than 1.2 million people who participated in an online experiment that measured their reaction times to a brain test.

Participants had to categorize a selection of words and images that flashed up on a screen by pushing the correct key in response.

People’s response times did start to slow after age 20, the researchers reported.

But parsing the data more closely, the investigators found that the slow responses were likely due to factors outside the brain’s ability to process information. The mental process of deciding which answer was correct did not start to slow down until age 60.

“Authors of previous studies have typically interpreted slower reaction times in older people as evidence of cognitive slowing,” von Krause said. “By applying a mathematical model of the underlying cognitive processes, we were able to show that alternative explanations for the slow responses can better account for the data.”

Everyone appears to age the same in their decision-making ability, regardless of gender, nationality or education. “The age trends in mental speed were very similar across subgroups,” von Krause said.

And just because you were old didn’t mean you automatically started slipping, he added.

“While we observed a general age-related decline in mental speed starting at around an age of 60, we also found great variability in mental speed across all age groups. That is, there were many older people that still exhibited very high levels of mental speed,” von Krause said. “Why some people manage to maintain a high mental speed even in old age is a very interesting avenue for future research.”

The findings “provide important new information for understanding age-related changes in cognitive functioning,” said David Madden, a professor of medical psychology with Duke University Medical Center, in Durham, NC, who was not involved with the study.

Dr. Malaz Boustani is a research scientist with the Regenstrief Institute in Indianapolis whose work focuses on the aging brain. “Getting older provides us with the need to be more cautious and reduce our recklessness, but we also become more distracted with information. Thus, our reaction time—our mental speed—declines,” Boustani said.

However, Madden and Boustani both noted limitations with the study.

Madden said that a variety of different brain tasks should be used in testing, to determine how patterns “will vary in relation to the perceptual and attentional demands of the task.” This study related on a single brain task.

Boustani added that the study made no attempt to “untangle the effect of early manifestation of Alzheimer’s disease on mental speed. Thus, the study cannot differentiate the decline in mental speed after age 60 from cognitive aging versus neurodegenerative diseases such as Alzheimer’s.”

The US National Institute on Aging has more on the aging brain.