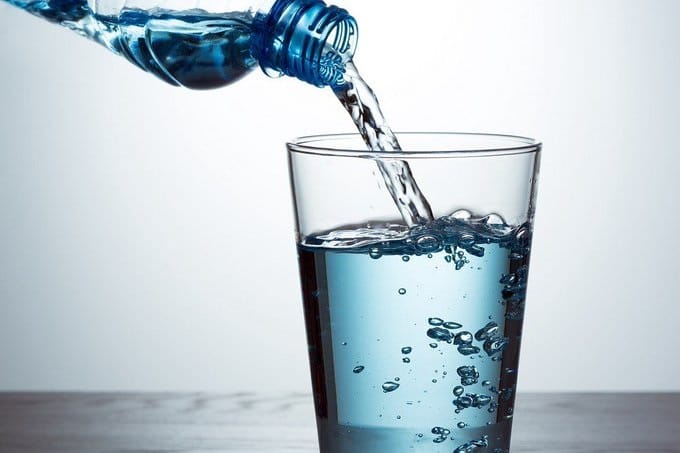 Figure 1 Serum sodium and risk of all-cause mortality in middle-aged people in the Atherosclerosis Risk in Communities (ARIC) study. A) Summary of the ARIC study and exclusion criteria. B, C, D) Using the Classification and Regression Tree (CART) algorithm, divide study participants into four groups based on serum sodium measured at visits 1 and 2 and at the end of the 25-year follow-up Cumulative death rate. b) Summary of the results of the CART algorithm for group segmentation. c) Histograms showing the distribution of study participants according to serum sodium. Clusters identified by the CART algorithm are shown in different colours. The mortality rate and the number of people in each group at the end of 25 years of follow-up are shown above the histogram. d) mean age does not differ between sodium groups. E, F) Assessment of the relative risk of all-cause mortality in the four sodium groups. e) Kaplan–Meier survival analysis: P<0.001 (log-rank test). All pairwise multiple comparison procedures): ∗P , 0,04, ∗∗P , 0,001 (mHolm-Sidak method). see table S2 is at risk for N at each time point. Funtime to event analysis: the COX proportional hazards model. People who have middle-age serum sodium above 144 mmol/l or below 137 mmol/l have an increased risk of dying at an early age. See also Table S2 for descriptive statistics and demographic data for these four sodium groups.

According to a National Institutes of Health study published in eBiomedicine, adults who stay well-hydrated appear healthier, develop fewer chronic conditions such as heart and lung disease and live longer than those who , who do not get enough fluids.

“The results show that a adequate hydration could slow aging and extend life free of disease,” said Natalia Dmitrieva, PhD, a researcher in the Laboratory of Cardiovascular Regenerative Medicine at the National Heart, Lung and Blood University (NHLBI), part of the NIH.

The study builds on research by scientists published in March 2022, which found an association between higher ranges of normal serum sodium levels and increased risks of heart failure. Both findings come from the Atherosclerosis Risk in Communities (ARIC) study, which included thousands of black and white adults from across the United States. The first ARIC sub-study began in 1987 and has helped researchers better understand the risk factors for heart disease, while shaping clinical guidelines for its treatment and prevention.

For this latest analysis, researchers assessed information that study participants shared during five medical visits: the first two when they were 50 and the last when they were between 70 and 90. To allow a fair comparison between how hydration correlates with health outcomes, the investigators excluded adults who had high serum sodium levels at the baseline screening or those with underlying conditions, such as obesity, that could increase serum sodium. can affect the level of

They then assessed how serum sodium levels related to biological aging, which was assessed through 15 health markers. This included factors such as systolic blood pressure, cholesterol and blood sugar, which provided information on how well each person’s heart, respiratory, metabolic, kidney and immune systems were functioning. They also adjusted for factors such as age, race, biological sex, smoking status and high blood pressure.

They found that adults with higher levels of normal serum sodium between 135 and 146 milliequivalents per liter (mEq/L) were more likely to show signs of accelerated biological aging. This was based on indicators such as metabolic and heart health, lung function and inflammation.

Similarly, adults with serum sodium levels greater than 142 mEq/L have up to a 64% increased risk of developing heart failure, stroke, atrial fibrillation and peripheral arterial disease, as well as chronic diseases such as chronic lung disease, diabetes and dementia. There was an increase. , In contrast, adults with serum sodium levels between 138 and 140 mEq/L had the lowest risk of developing chronic disease.