“I would have done that”. Steven Spielberg reveals which HBO series he’d love to direct and how ‘Lincoln’ was meant to last six hours 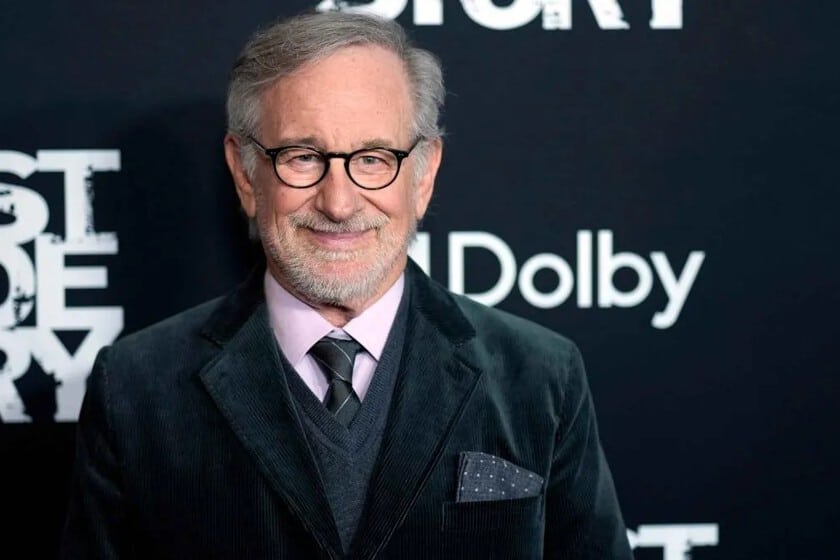 On February 10th we’ll have Steven Spielberg back on Billboard with ‘Los Fabelmans’. However, many wonder if the director plans to fully delve into the world of the series in the short term. As he recently confirmed, He Would Have Loved Directing ‘The Mayor Of Easttown’ And ‘Lincoln’ Could Have Been A Six-Hour Series and HBO.

We’ve seen Spielberg involved as a producer on several television projects before, like ‘Blood Brothers’ or the sadly missing ‘Smash’. However, as he said in a recent podcast, the filmmaker Do you intend to direct a series in the near future?,

In fact, Spielberg has commented on ‘Mayor of Easttown’ as the type of project that would have him fully immersed in TV himself:

I want to try a longer format, and one day I will direct a feature-length series. I mean, if someone had offered me Mayor of Easttown, I would have done it. I thought it was a beautifully directed story.

miniseries hbo Produced by Brad Inglesby, directed by Craig Zobel and starring Kate Winsletpremiered in 2021 and was about a detective investigating mysterious murders in the small town of Easttown.

However, Spielberg may have directed a series for HBO before: The director reveals how was picked up to make ‘Lincoln’ as a six-hour series,

I wanted to do ‘Lincoln’ (as a series) in six hours because I couldn’t get the financing. Nobody believed the film, I went around town and everybody dismissed it. I almost made a deal with HBO to expand it to six hours. Tony Kushner’s first draft was 550 pages, so he had the right pieces! I had stuff. Although I don’t know if I could have convinced Daniel Day-Lewis to do a six-hour one, I almost did.

‘Lincoln’ was finally released as a two-and-a-half-hour film in 2012 and won Oscars for Day-Lewis for Best Production Design and Best Lead Actor. We’ll have to wait to see if Spielberg follows through on his intention to take over the direction of a series in the near future.