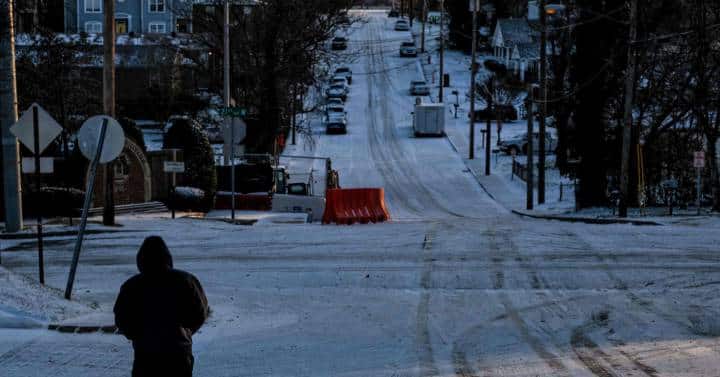 All Avangrid distributors (a subsidiary of Iberdrola in the United States) work in the “fastest and safest” way possible to restore power supply to more than 500,000 homes and businesses nationwide that were without power due to the passage of Hurricane Elliott. are left without. Freezing temperatures from Canada to Texas.

According to a statement from Iberdrola, the company had notified employees to activate them when supplies are cut, which allows it to respond quickly and effectively to the effects of the storm.

In addition to delivery personnel, hundreds of Iberdrola members in the United States are “giving their all,” not only in carrying out their duties, but also in helping affected communities during the storm.

While they are resolving incidents, they maintain contact and coordination with regional emergency services and those responsible for civil defense in the most affected areas.

For his part, the President of Avangrid and Iberdrola SA, Ignacio Sánchez Galán, wanted to send a message of thanks and encouragement to the company’s teams in the United States for their professionalism and dedication “putting once again the customer at the center”.