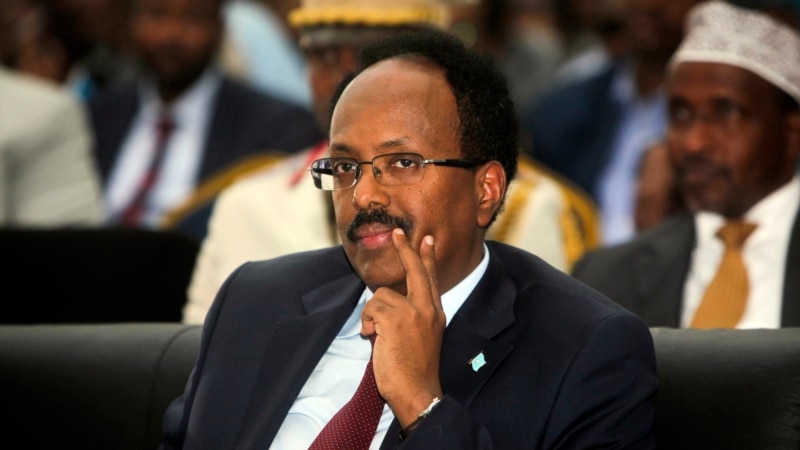 The new center, located in the Somali capital, will conduct research on climate change in the Horn of Africa, collecting and analyzing data and disseminating new information.

Somali President Mohamed Abdullahi Mohamed, better known as Faramajo, opened the new center in a ceremony on Thursday. He said it would play an important role in helping Somalia to tackle climate change-related challenges.

“The center will focus on ways and means to use research, data and scientific knowledge to help the region cope with climate change and inability to sustain the environment. We have isolated a strategically located facility. and we will play a leading role in resource mobilization,” he expressed.

“Extreme weather has a huge impact on the regional economy, especially in the agriculture and livestock sectors. The IGAD region is home to 520 million livestock, two animals for each of us, most of which breed in the delicate arid and semi-arid environments that are exposed to climate change,” Gebehu said.

The setting up of the new IGAD center in Somalia comes at a time when the country is facing drought, floods and locust outbreaks, which are linked to patterns of climate change.