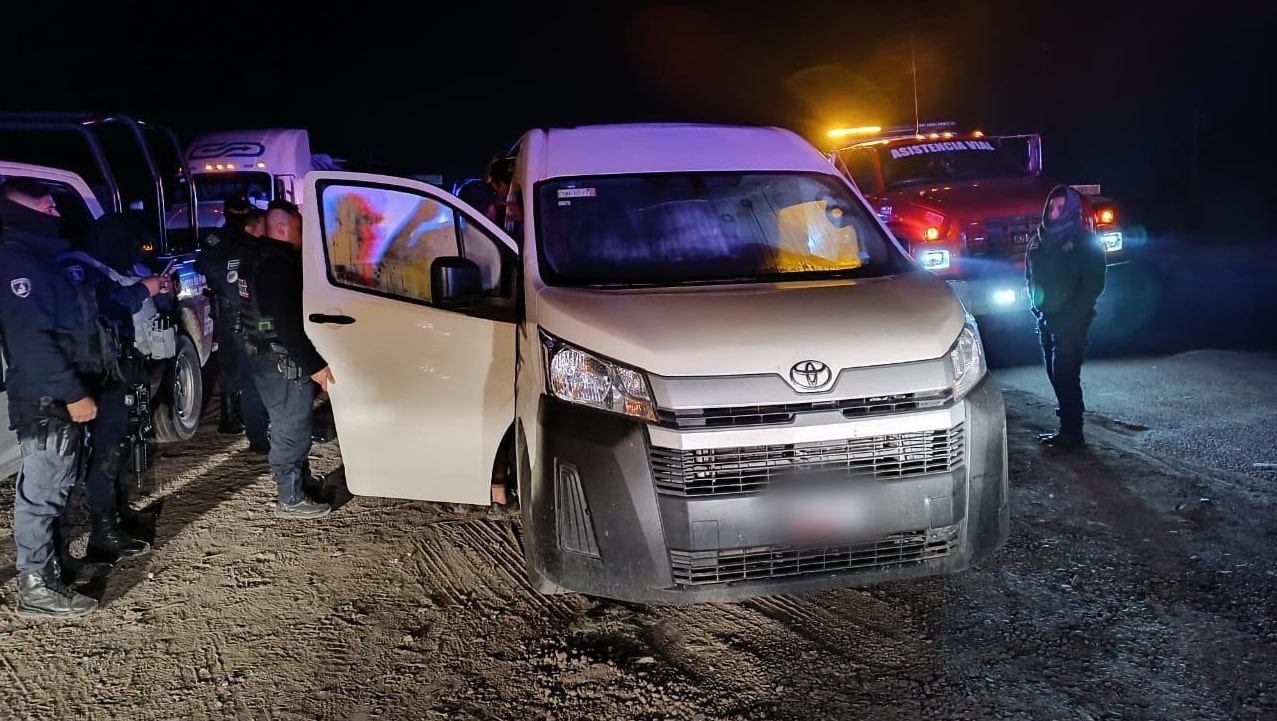 Several Florida congressmen sent a letter to Alejandro MayorkasSecretary of the US Department of Homeland Security (DHS), to address the arrival of Cubans in that country.

Mario Diaz-Balart, María Elvira Salazar and Carlos A. gimnez expressed its concern “on the agreement with the regime to increase the repatriation of Cubans Avoid dictatorship.

Furthermore, politicians requested “that A system has been implemented where family members and legal representatives can access information on Cuban migrants intercepted at sea.”

Regarding the deportation of Cubans, A group of relatives of the island’s immigrants protested in Miami this Sunday, demanding an end to the policy. reported alternative media Cuban DNA.

“No relegation, second chance!” under the slogan of Cubans demanded an effort from the congressmen representing them to secure the release of their compatriots.

A Cuban declared that those who have left the island after the July 11, 2021 protests are “running away and seeking freedom, but here they are not allowed to speak.” We want a second chance to show them that they are persecuted.”

More About the Arrival of Cuban Rafters in America reported on twitter Border Patrol Agent Walter N. Slosser. They were the 30 migrants who were arrested last Friday after arriving in Florida in two houseboats.

According to the latest report by the US Coast Guard (USCG), its crew has intercepted 2,841 Cubans at sea so far in the 2023 US fiscal year, an average of 45 per day.

In just two months (from October 1 to December 1, 2022), the same number of migrants were detained as were detained in the first nine months of the previous financial year. If current trends continue, as many as 15,000 rafters could be intercepted by the USCG during the 2023 US fiscal year.

Cuban migrants are arrested in Mexico

On the other hand, A Cuban migrant was detained on the highway between Cordoba and Puebla, Mexico. as reported on friday a twitter National Migration Institute of that country.

In total, 30 foreigners were arrested: 13 from Nicaragua, eight from Honduras, seven from Guatemala, one from Cuba and one from Ecuador.

The Más Noticias agency reported on Thursday, December 1, the arrest of another 22 Cubans. Twenty of them were in a hotel in Córdoba, Veracruz state. This outlet reports that the other two citizens of the island were arrested in the municipality of Acayucan, along with 12 Ecuadorian immigrants, two Salvadorans, eight Guatemalans, one Honduran, one Haitian and one Congolese.