IMSS to exceed one million specialty consultations in 2022 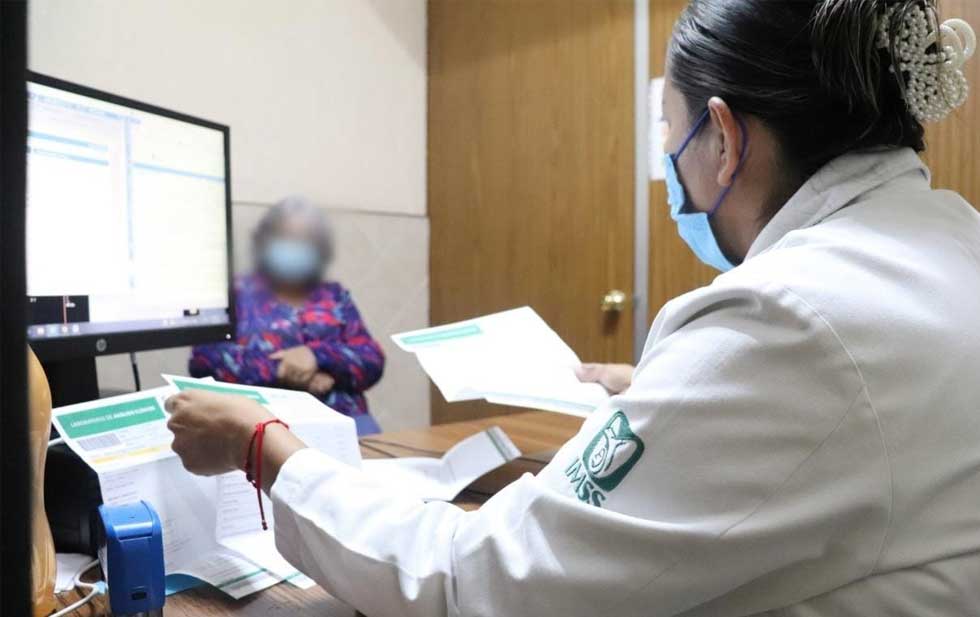 Juarez City.- The Mexican Institute of Social Security (IMSS) in Chihuahua reported that it closed this 2022 with the completion of one million 29 thousand 839 special consultations in units of the second level in the unit; Regarding those made in Juárez, he pointed out that at the moment he does not have more details by the municipality, but he pointed out that the above demonstrates the efforts and strategies carried out by the institution in the state.

Enrique Ureña Bogrin, head of the IMSS in the unit, highlighted that three million 83 thousand 259 consultations were carried out in the Family Medicine Units (UMF) this year as well. He indicated that there were 72,410 of traumatology and orthopedics in specialty consultations, and indicated that there was an influx in gynecology and obstetrics, general surgery, urology, surgical oncology, pediatric surgery, angiology.

Likewise, he emphasized that medical care was strengthened during this period with the launch of the National Day of Continuity of Medical Services under the “Eagle Well Put” strategy, and three consecutive days of Ophthalmology. as well as to postpone other works. The demand was mainly due to the health emergency caused by COVID-19.

Likewise, he remarked that the PreVenIMSS program decisively promoted the established actions, through which it seeks to reduce the most common and chronic degenerative diseases among the Chihuahuan population. “This 2022 was one of the great challenges we knew how to face with the support and joint work of the great IMSS team in Chihuahua who knows how to respond,” he said.

In conclusion, the health expert endorsed the institution’s commitment to improve and strengthen care with quality and warmth in 2023. He stressed that in order to enjoy health it is necessary to maintain healthy habits to avoid the development of diseases such as obesity, diabetes and high blood pressure while at the same time guaranteeing that the potential will be optimal for all.