In California, Christmas suggests the tour of Santander will end 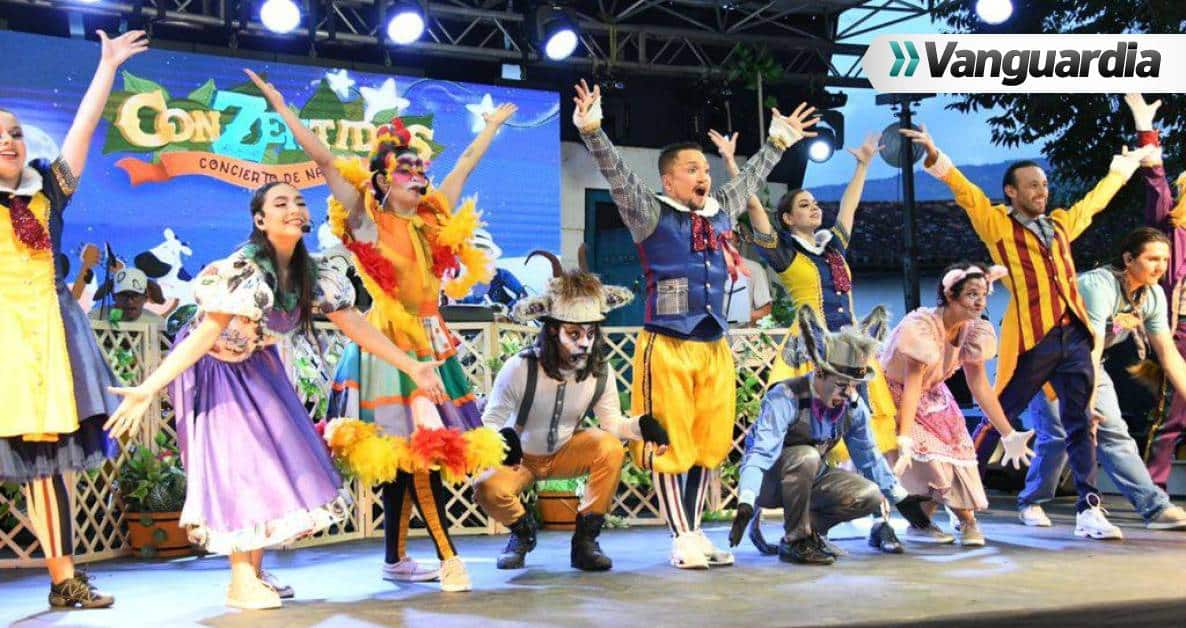 In this regard, the governor of Santander, Mauricio Aguilar, said that “we reached seven provinces with the Christmas concert Los Conjuntidos, which invites you to recreate Christmas traditions seen from the point of view of animals. The show is based on real life. Inspired by the stories, which have been collected in the different municipalities of Santander.

Read also: They want to brighten up Christmas for vulnerable children in Santander

Aguilar Hurtado said that “on December 9 we were in Capitanejo, on the 11th of this month we arrived in La Paz, on December 13 the show came to Guadalupe, on December 15 in Barichara, on the 17th in Floridablanca, on the 18th we We were in Labriz and we will end this December 20th with a show in California.”

For her part, Genny Sarmiento, Santander’s social manager, explained that “we are handing out gifts from the ‘Give Happiness’ campaign, which collects gifts for the children of Santander.”Last year, around 100,000 gifts were collected. And that figure is expected to double this year with the help of the Santanderians. It is an initiative that reflects the togetherness of a job done from the heart and an opportunity to bring joy and happiness to homes.

The social manager of Santander explained that “those who want to help can go to the small house located in the Patio de Banderas of the Government of Santander. The donation of gifts will last until December 20, which is marked by the Department’s 87th anniversary in the days before Christmas.” Will be brought to the children in the municipalities.