In Santiago Tulantepec, they perform only one task with an extraordinary resource 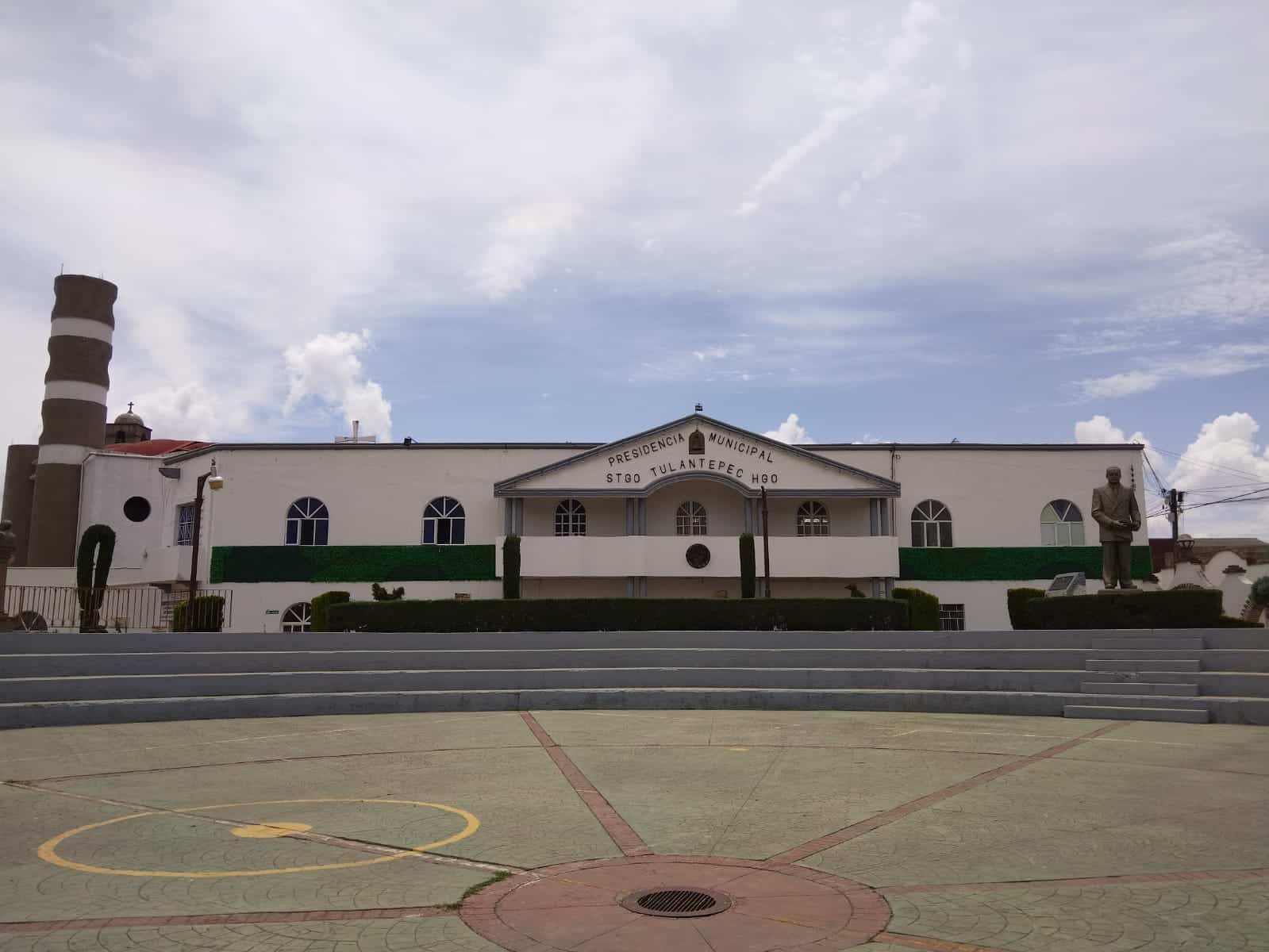 Despite the steps taken, the only work done this year by Santiago Tulantepec’s government with extraordinary resources was just over a million pesos to rehabilitate the main street of the Ventoquipa community, reported municipal president Dante Cardenas Flores.

However, the mayor indicated that the administration closes this 2022 with about 12 million pesos for the execution of public works and hopes to reach a higher budget for 2023, as compared to 2021, this fiscal year. happened.

“We are working very hard to maintain the collection, so that the stimulus increases and next year we will have a better resolution on this matter,” he added.

Cárdenas Flores pointed out that this 2022 the budget for works has increased by close to one million 800 thousand pesos compared to the previous year, in addition to expressing that he is optimistic that this trend continues, because He said, “There are many that need to be covered in Santiago Tulantepec.

He informed that though all the works are important, yet they are planning to fulfill some pending demands in the areas of sanitation, drainage and drinking water.

In this sense, he reiterated that in the last days of the year or in the first days of 2023 will begin the connection of the hydraulic network of the Carlos Aguilar well to the storage tank located in the La Florida neighborhood, for which they will apply. Municipal resources for more than 2 million pesos.

According to the mayor, this hydraulic work will help in mitigating the water shortage, as the residents of the said township and others suffer due to reduction in flow in the last phase of November.