Increase the number of absconding prisoners to 30 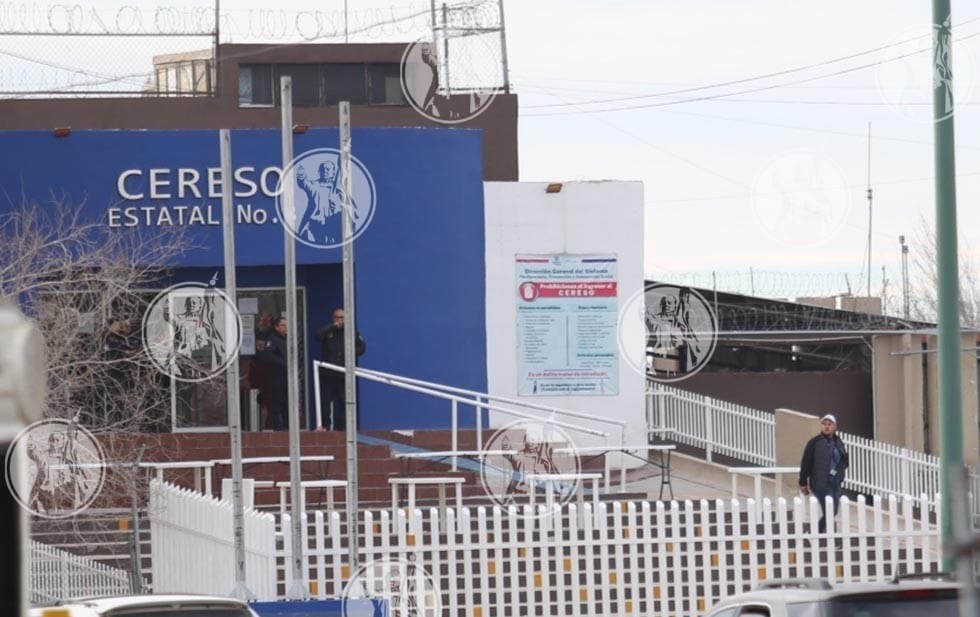 Juarez City.- 48 hours after the mass exodus and riots at the Social Reintegration Center (Cereso) 3, the number of people deprived of their liberty reached 30, without any being taken back, reported Roberto Fierro Duarte, State Attorney General.

In a press conference, he said that there were failures in the supply of electricity and gas after the violent act inside the prison facilities; In addition, the prisoners took refuge in other rooms, so it was not until roll call this morning that they noticed the absence of five more prisoners.

Following the escape of these prisoners in an operation carried out by an armed commando that violently stormed Cereso 3, leaving 17 dead and 13 wounded, hundreds of agents from three levels of government were searching the city for the fugitives . Said the Secretary of National Defense, Luis Cresencio Sandoval, during the press conference presented this Monday, January 2, by the Federal Security Cabinet.

It was federal officials who released the records of 25 escapees; Here the state’s counsel said that the identities would be withheld until the families were officially informed.

The military command specified that there are 400 elements of the army and 300 of the National Guard continuing the search for the 25 inmates of Cereso 3 who escaped at 7 a.m. on Sunday.

The military “carries out security tours around the prison and filter control on the main boulevards of Ciudad Juárez, the bus station and areas with the highest crime rates,” he said.

The state government, through the Secretariat of State Public Security (SSPE), also reported that it maintains an operational deployment in Ciudad Juárez, in which hundreds of elements of the State Police, SWAT and detectives take part to guarantee the security of the citizenry. Let’s take

The document indicates that since Sunday, elements of the corporation were deployed in a coordinated operation between authorities of the three levels of government to maintain peace and security in Ciudad Juárez.

Who gave him so much power?

He also pointed to overcrowding in the state prison since 2017.

“This commission indicated in the report part of the diagnosis that there is actually overcrowding with 3,901 prisoners that must be addressed, and it pointed to the potential risks of self-government in detention centers … How did it all come about? About this?” she questioned.

The ombudsman questioned the power of fugitive prisoner Ernesto Alfredo Pinón de la Cruz, who carried out two escape attempts in five months. “Who gave him such power?” He asked.