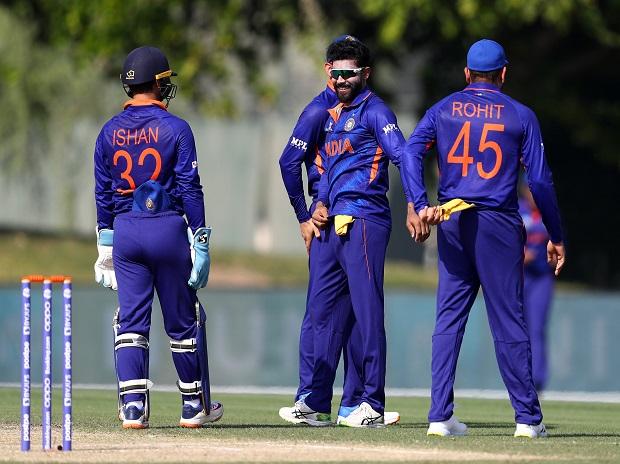 Team India is set to begin their tour of England later this week when they play a rearranged fifth Test from last year’s tour, which will not only determine the outcome of the five-match series but also show them a mirror. The roadmap ahead in the WTC 2021-23 cycle.

Right after the conclusion of the one-off Test, India will turn blue to play in the white-ball leg which will consist of three T20 Internationals followed by as many ODIs.

All the six white ball matches between England and India will be held at various locations in the United Kingdom. Both teams have already announced their squads for the rescheduled fifth and final Test in Birmingham, but they are yet to reveal their white-ball squad.

England will clearly see a shift in white-ball leadership after veteran captain Eoin Morgan announced his retirement from international cricket on Tuesday (June 28).

India will also play in England for the first time under the captaincy of Rohit Sharma. However, the Indian skipper is not certain of playing one-off Tests after contracting the virus last week and going under an isolation period. India will miss out on the services of injured players KL Rahul and Kuldeep Yadav, with Ruturaj Gaikwad being the latest to join the list.

India last played an ODI series at home against West Indies, where they made a 3-0 clean sweep of Kieron Pollard & Co after suffering a whitewash at the hands of South Africa in their last overseas ODI series in January.

Rohit Sharma is likely to be fit by the time India resume the three-match ODI series on July 12. This will be the first overseas assignment for the 35-year-old as India captain in the 50-over format after he missed an ODI. series against South Africa at the start of the year due to a hamstring injury.

Rohit has scored 9238 runs in 230 ODIs and 544 of them against England. Rohit will take a leaf out of his illustrious 2019 World Cup experience, where he scored five centuries in the showpiece event in England and finished as the leading run-scorer with 648 runs at an average of 81.

When Seattle Councilor Savant is recalled, about $ 1 million comes in from each side.