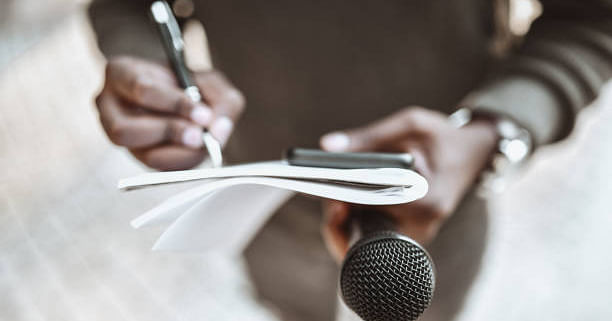 Although the media always operates in particular social, political and economic conditions, the Indian press was considered to be quite progressive. “But in the mid-2010s, when Narendra Modi became the Prime Minister, things changed radically”, the WPFI specifically noted.

Modi government has always tried to defend its position, and when WPFI 2000 came, which ranked India 142nd among 180 countries of the world, NITI Aayog defended Modi regime and criticized WPFI and proved it Tried that it was not. Trustworthy.

It should be noted that Modi created NITI Aayog as a think tank after dismantling the erstwhile Planning Commission created after India’s independence on the idea of ​​Netaji Subhas Chandra Bose. But Modi took it as the brainchild of Congress.

Modi has always fought for a “Congress-mukt Bharat”, and hence the dismantling of the Planning Commission was a preoccupation, no merit.

Even NITI Aayog tried to show that there was no fault of the Modi government as the 2002 WPFI report had placed India at 80th position, falling to 122 in 2010 and 131 in 2012. NITI Aayog was whipping a dead horse as Modi with all his own faults.

Such defense becomes meaningless when we look at the ground reality. If we look at the entire media landscape of the country, it is clear that there is a centralization of media ownership with only a handful of media companies at the national level. Hindi, the country’s leading language, has three-fourths of the readership of four daily readers. The concentration is even more marked at the regional level.

The government-run AIR owns all the news radio stations, and the TV space is occupied by some networks in terms of viewership.