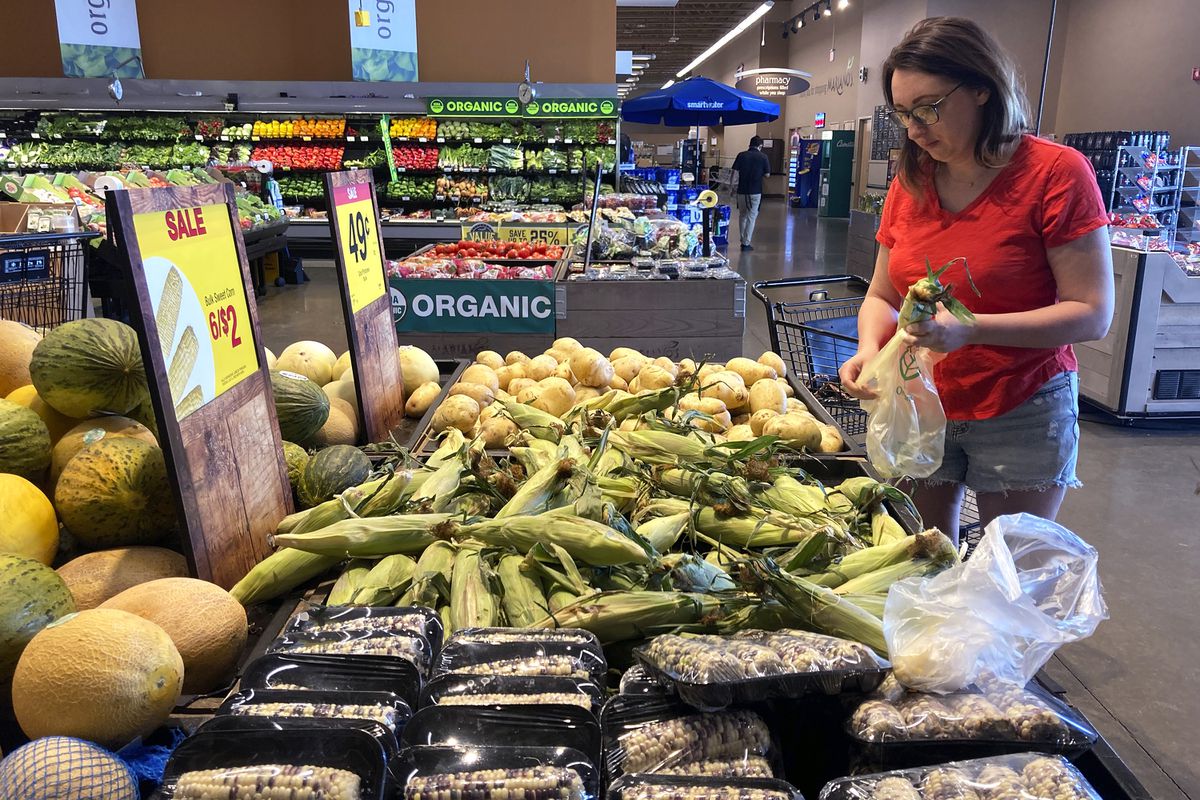 The prices have hardly come down in the United States. Inflation was 7.7% in October, compared to 8.2% in September, according to data released this Thursday by the Bureau of Labor Statistics. Core inflation, which excludes energy and food prices, rose to 6.3% from 6.6% last month, the highest in four decades. The persistence of inflation will prompt the United States Federal Reserve to raise rates again at its last meeting of the year, but with this data the rate of increase in the value of money may begin to decline.

The data is better than what economists expected, who believed inflation would only fall to 8.0%. This has led to a sharp jump in stock markets, which have skyrocketed on the prospect that interest rates will not continue to rise so rapidly. The S&P 500 closed with a gain of 5.5%, its best session since April 2020, compared with gains of 3.7% in the Dow Jones and 7.5% in the Nasdaq 100. The optimism has transferred to the rest of the parks around the world.

Still, shopping cart prices continued to rise by 12.6% and gasoline prices by 17.5%. Prices rose 0.4% in October compared to September, but the year-on-year rate has declined as the discounting is now starting to take place in months of last year when prices were rising much more strongly.

Inflation has been sidelined by voters as a star campaign issue in recent midterm elections, although it has not had the devastating effect that Republicans (and most polls) expected. Gasoline prices and the shopping cart have been denting Americans’ wallets for more than a year, but Democrats have held up better than expected in elections that decide the composition of Congress.

The Federal Reserve has launched its most aggressive rate hike since the early 1980s to try to stoke demand and prevent rising prices, but the job market has been resilient. Furthermore, Americans have excess savings accumulated from the pandemic (thanks to tax relief and reduced spending from the lockdown) and this complicates the task of the central bank.

However, for the first time, inflation is poised for a net positive surprise and it appears that monetary policy tightening is starting to take effect. Federal Reserve Chairman Jerome Powell has made it clear, however, that one month’s data is not enough to start claiming victory.

At its meeting last week, the Federal Reserve approved an increase in official interest rates by 0.75 percentage points to a range of 3.75%-4%, the highest rate since the first half of January 2008. It was the sixth increase of the year and the fourth in a row by that amount in less than five months. The central bank anticipates that rates will continue to rise, and although it opens the door for the next increase to be at a lower rate, it also warns that it is possible that the increase will go further and that the cost of money will be higher than ever. planning level.