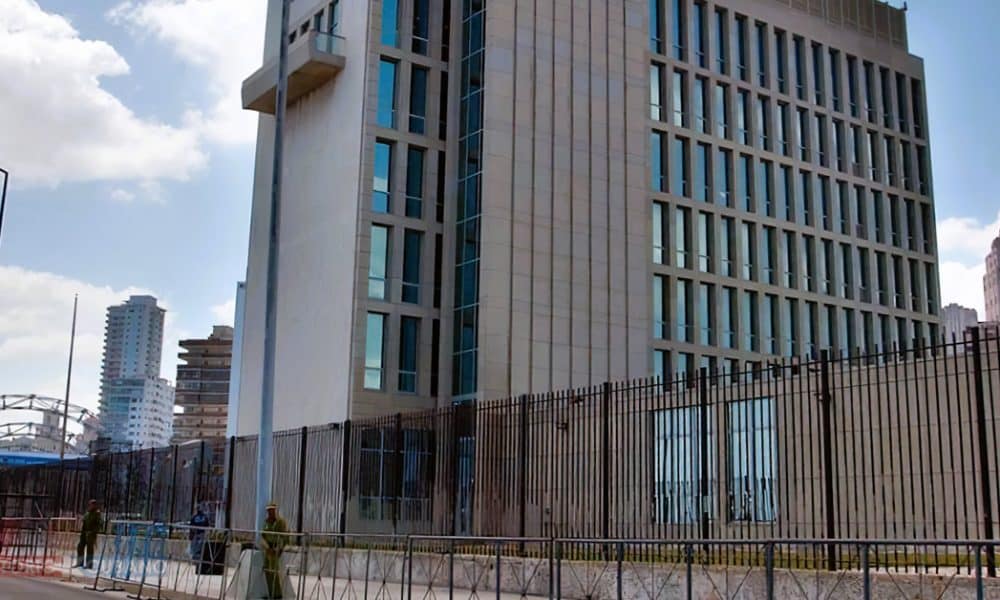 The US Embassy in Cuba has published several messages for Cuban visa applicants.

since TwitterNote that “any Cuban visa applicant originally scheduled for an immigrant visa appointment in Georgetown, Guyana must attend that interview.”

This means that people who already have appointments set for Guyana “will not be processed by the United States Embassy in Havana.”

They also explain that those who have not been able to make it to “their original appointment in Guyana” have appointments available in December, January and February.

In this way, they specify that they can reschedule missed appointments through their account registered in Cubans https://ais.usvisa-info.com/en-gy/iv,

“If you have not registered your case, you should do so in order to continue scheduling appointments. Follow the instructions on https://ais.usvisa-info.com/en-gy/iv and use the option “I missed my appointment” (missed my appointment) to reschedule”, they link to that social network.

The US Embassy in Guyana processes immigrant visas for citizens and residents of Guyana, Cuba, Suriname, and French Guiana.

To apply for an immigrant visa, a foreign national must generally be sponsored by an immediate relative who is a US citizen or lawful permanent resident, this consular office warns on its website.

This “sponsor” will then initiate the visa process by filing an application on behalf of the foreign national with the United States Citizenship and Immigration Services (USCIS).

In late November, the embassy in Havana assured that they would increase “CFRP staff and consular officers in 2023” to support the expansion of consular services and make the visa process more accessible.

Earlier, he had announced the resumption of full immigrant visa processing by January 4, 2023, to include immediate family visas, family preference, diversity visas and fiancee or fiancee (k) visas.