In his tweet on Twitter, Denny Sieger said there was nothing strange in the hugs of Inspector General Ferdi Sambo and Metro Jaya Police Chief Muhammad Fadil Imran.

It’s weird. How can a friend not give moral support to his friend? Me too, when a friend has a problem, this is what happens. Legal issues, it’s different again. that’s what friends are for..

“It’s weird. How can a friend not offer moral support to a friend? Me too, when a friend has a problem, it’s definitely the case. Legal issues are different. T.hats are friends for.. did @kompolnas_ri never have friends?,” wrote Denny Sieger, Thursday (21/7/2022).

So it’s a problem when exposed

According to Kompolnas’ Daily Chief Benny Mamoto, the incident was thought to be normal, but it became a problem when exposed.

“Yeah, it’s a friendship, it’s a friendship between the two of you. It’s not (something wrong),” said Daily Chief of Kompolnas Benny Mamoto at the National Police Criminal Investigation Unit Building, Wednesday (20/7/2022) .

The problem, however, Benny said, is when that moment comes to the public.

“But being exposed becomes a problem,” Benny said.

The National Police emphasized that the investigation process cannot be juxtaposed with the moment of embracing, even though the case is currently being handled by Polda Metro Jaya.

“The incident between Capolda and Ferdi Sambo is personal, just a feeling of sympathy. But the investigation process cannot be mixed up, the investigation process remains professional, transparent and accountable. Therefore it is not affected by such incidents,” Head of Public Relations Department of National Inspector General of Police Dedi Prasetyo explained to journalists.

“This investigator has a professional code of conduct that must be upheld. It also deals with the issue of trust. Now, the incident between Capolda and Ferdi Sambo is personal, it’s just sympathy,” said Deddy, the inspector general at the National Police Headquarters. Is.” , South Jakarta, Tuesday (19/7/2022).

Where is the matter?

The lawyer for Brigadier J’s family, Kamaruddin Simonjuntak, revealed the latest evidence found in the alleged premeditated murder case, which took place under the shelter of Inspector General Ferdi Sambo, the former head of the Propam Division.

According to Kamaruddin, his party claimed to have found the nails of Brigadier J, an aide of Ferdi Sambo’s wife, as there were incisions.

They believe the act was done before the death of Brigadier J. 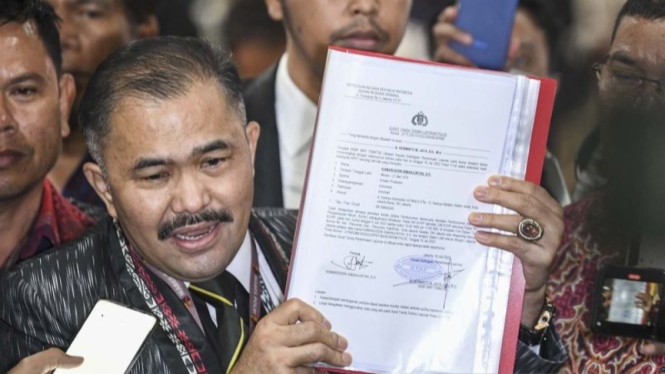 Kamaruddin suspected that the incident was carried out by a psychopath due to the torture.

“Son, I firmly believe it was an act of psychopathy or torture,” he said.

Further, Kamaruddin said that the family recorded the body of Brigadier J when he asked the police to add formalin.

“That’s what we found. So, when they (police, ed) guarded the body, the brave women asked the police to add formalin. At that point, the police left the coffin, so they hurried to record the body.” Take off the clothes,” he explained. 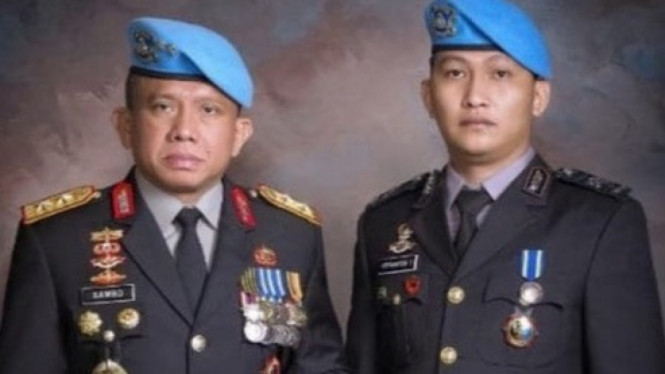 However, he said that the women did not dare to leave the bodies open for long. Because there is an atmosphere of fear in the family when the police comes to know.

“He quickly took his shirt off his pants, except that the genitals didn’t have time to take photos and videos to his feet. So, he ran and immediately sent them to me after getting permission,” he said . Told.

The person recording the body of Brigadier J

Advocate Kamaruddin Simjuntak revealed that witnesses recorded video footage of Brigadier J’s body to strengthen the evidence of alleged torture in the attempt to murder case.

“Those brave women in Jambi are our witnesses,” Kamaruddin Simjuntak, the National Police Criminal Investigation Agency, South Jakarta, said on Thursday. Made a move.” (21/7)./2022). 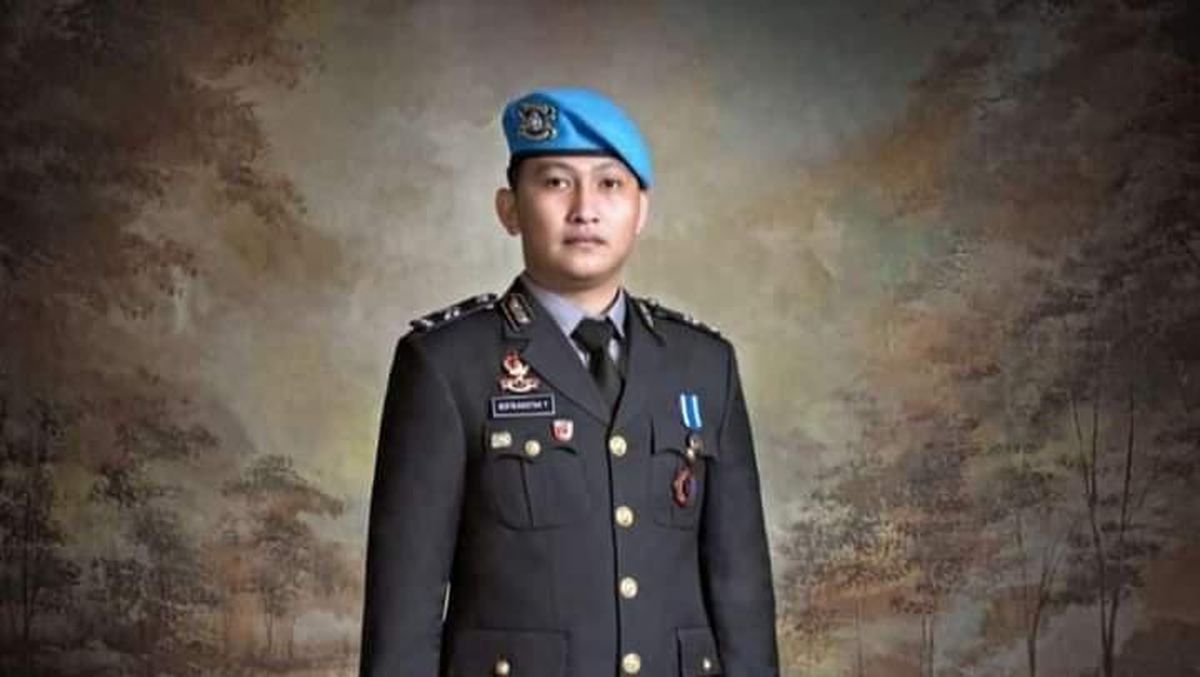 According to him, the woman, who has not been named, is a teacher who has recently been appointed as a civil servant (PNS).

“He asked the local hospital to add formalin. There was a time when Brigadier J’s body was not guarded by the police so he could record the video. Very worried, but I thought it was great because even though he was just There was an old honorary teacher who was to be appointed as a civil servant, she was brave,” he explained.

Apart from this, Kamaruddin said that the brave woman had killed Brigadier J.