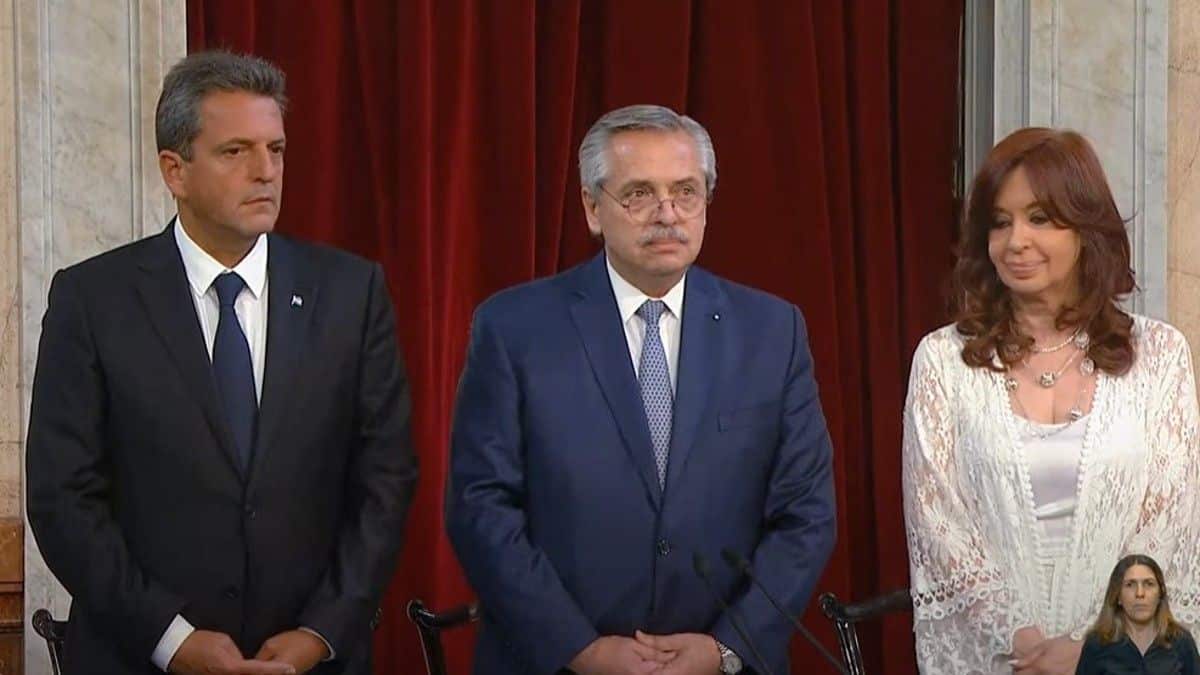 In this context, Alberto is shown slowly recovering his health and hyperactive state, with marathon meetings with ministers and officials in the Casa Rosada.

On Friday he resumed general works and visits to public works in the Buenos Aires suburbs (he plans to inaugurate 30 new kindergartens, 1 per week) and on Monday remodeling works at the Roca de la Plata railway station. Will continue with an act. , On Wednesday he resumed his tours of the interior, inaugurating another batch of social housing in San Luis province, which is today the land of the Rodriguez Saa brothers, allies of the government.

The eternal dispute over who makes the decisions in government

Despite doubts about his health, The president resists the pressure of sharing the decision-making process with the vice president, and tries to lead the entire cabinet himself personally., Alberto Fernandez wants to be involved in every announcement or economic measure.

He not only met individual ministers on Tuesday, but also met traders and union leaders who signed a joint agreement to increase the minimum wage by 20% in 3 comfortable installments till March.

The week ended on Friday with Carlos Castagneto, head of the AFIP. Massa announced the signing of a tax information exchange agreement with the US to “recover runaway dollars for central bank reserves”. Castagneto is a close leader to Christina Kirchner.

Massa is also closely following efforts to secure a long-awaited disbursement of $500 million from the Inter-American Development Bank next week that will go toward boosting BCRA reserves.

Alberto Fernandez met on Thursday night with the head of the AFIP, Carlos Castagneto, a man who answers to Cristina Kirchner..jpg

The government staked everything on a deal with the US to launder offshore money to prevent the new currency from running. Castagneto and AFIP are a key part of the deal to bring in undeclared dollars from businessmen abroad.

But doubts about the decision-making system and the internal one between Alberto Fernandez, Cristina Kirchner, returned to the place of Minister of Economy, Sergio Massa at the center of the political scene in the role of mediatorBut also as the concentrator of decisions.

With the support of Cristina and Alberto, Massa reversed the fixed amount of pay increases and affirmed parity as a mechanism for pay readjustment. against rampant inflation. It is pending for the first days of December that what will be the special year end bonus that the government will provide to the workers in the private sector.

This range of Kirchnerism claims adds a point to the authority of Alberto Fernández, who confirmed in case there was any doubt about the presidential spokesman, Gabriela Cerruti, before accredited journalists at the Casa Rosada this week: “The President is better than ever with gastritis, and he is fully functional.”

From the Kirchner camp, they complain as the president resists convening a negotiating table: “Nothing has changed,” they warn in resigned tones.

Massa asks for US support: dollar laundering and pressure to devalue to stop the run 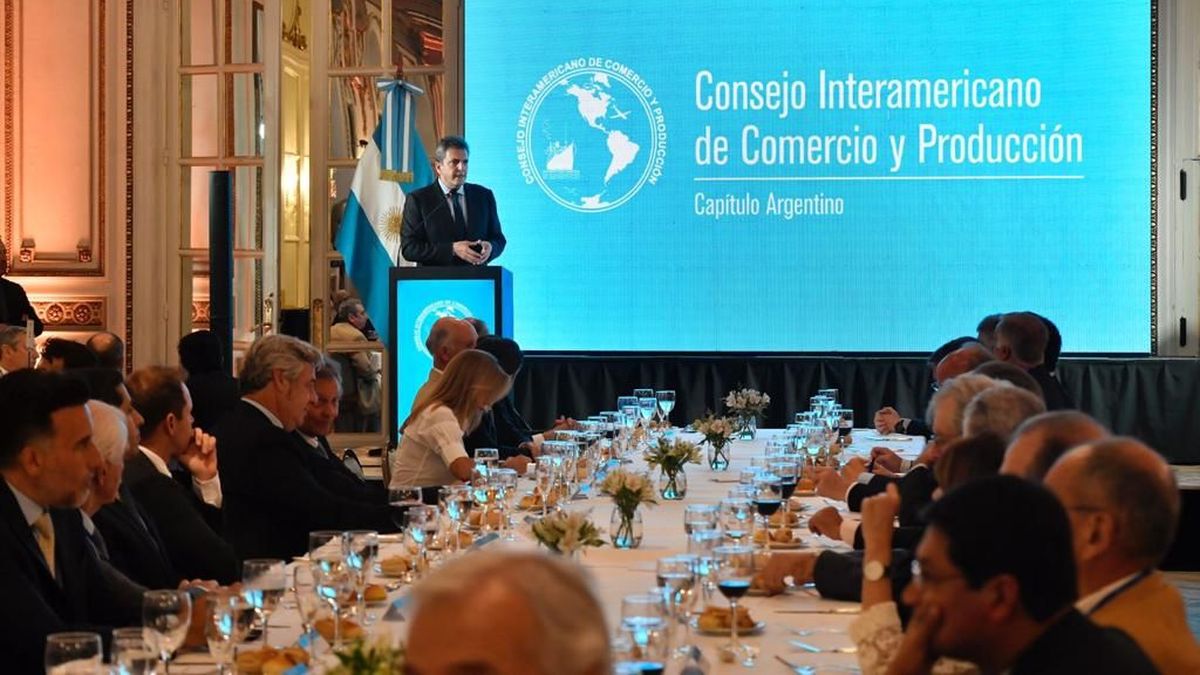 Massa made a strong political speech against those who speculate on devaluation shocks. He regarded them as “crows” who were looking for a hole in economic policy, but who risked losing value to their companies in such a move.

He said this in front of the main traders who make up the red circle, where, surprisingly, there was no talk of the last two days’ run that caused the blue dollar to rise nearly 20 pesos in two days. 302 to 319 from Monday to Friday.

In the Ministry of Economy he blamed a certain nervousness of businessmen and politicians who have offshore money for the rampage of illegal dollars. They fear that agreements will be signed with the US and AFIP to facilitate the repatriation of these funds and they will be fined for theft.

Meanwhile, Massa is betting on dampening devaluation expectations and attracting dollars to the BCRA with a new version of the soybean dollar.

They also expect the IMF to approve a review of the agreement in the last quarter to receive DEGS before the end of the year and add to the BCRA’s reserve buffer.

All messaging to attempt to generate “confidence” with promises of stabilizing macroeconomic variables such as a key anti-inflationary plan and reducing the level of fiscal deficit and monetary issue as uA speech in front of “red circle” businessmen that sounded like an election campaign preview, but it acknowledged the limits of the economy to the ruling party’s prospects in the next elections.