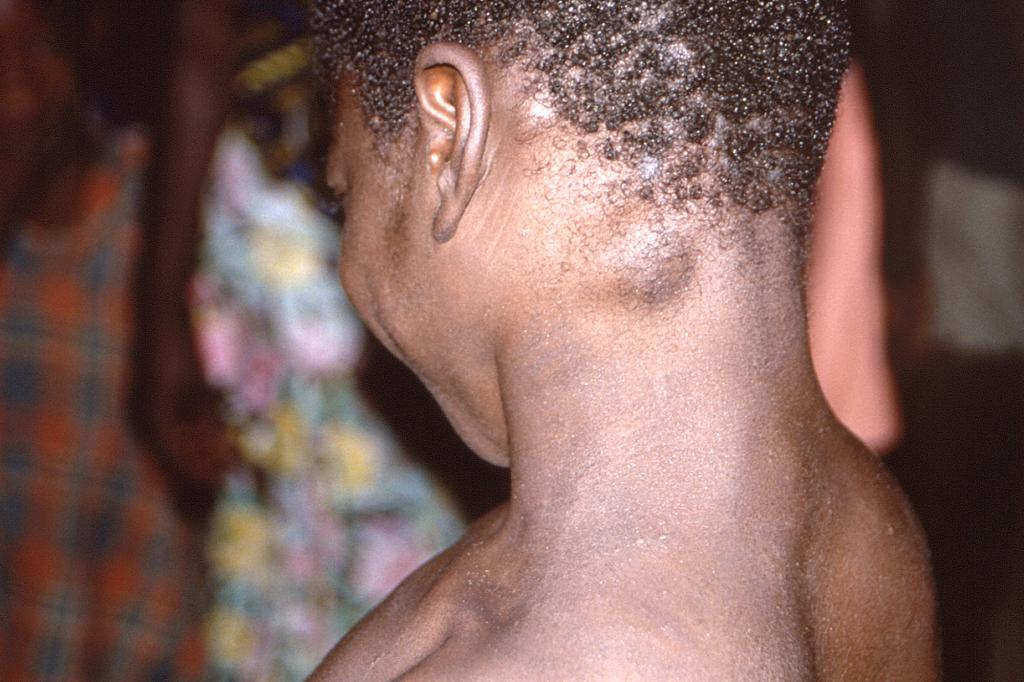 They’ve got to be monkeying around.

An eerily accurate simulation exercise at the Munich Security Conference in March 2021 centered on a monkeypox outbreak – and had the rare and potentially deadly “hypothetical” disease starting exactly when the real one did.

The Nuclear Threat Initiative (NTI), a non-profit founded by US media mogul Ted Turner and former Democratic Sen. Sam Nunn, gathered a panel of 19 experts — including government officials from the US and China, representatives from the World Health Organization and the UN, and researchers from the Bill and Melinda Gates Foundation and major pharma companies — to game out responses to a “ 12 Monkeys”-like bioterror attack.

The fictional scenario, sponsored by Facebook co-founder Dustin Moskovitz and his Open Philanthropies non-profit, hinged on the secret release of a lab-enhanced monkeypox virus that eventually killed 271 million people in a worldwide 19-month pandemic.

The simulation’s imaginary launch date was May 15, 2022 — the same week that marked the real-world start of the first international outbreak of the viral disease, more than a year after the globalist group met.

The NTI copped to the “strange coincidence” on Tuesday.

“Some social media activity has included disinformation about our exercise,” the group from on its website, after posts about the weirdly prescient planning session trended on the Chinese chat site Weibo.

“The key takeaway from our exercise is not the specific pathogen in our fictional scenario; it’s the fact that the world is woefully unprepared to guard against future pandemics,” the statement added.

But critics of the government response to the COVID-19 pandemic expressed doubt — and mockery.

“There’s never been a global monkeypox outbreak outside of Africa until now — in the exact week of the exact month predicted by the biosecurity folks in their pandemic simulation,” wrote attorney Michael Senger of the anti-lockdown Brownstone Institute. “Take these guys to Vegas!”

In 2019, a similarly coincidental tabletop exercise hosted by the Johns Hopkins Center for Health Security, along with the World Economic Forum and the Gates Foundation, conjured up a devastating coronavirus pandemic — just months before the real one began.

After getting stuck in traffic, Wilde reacts with a victory over the Devils