International travel data out ahead of border reopening 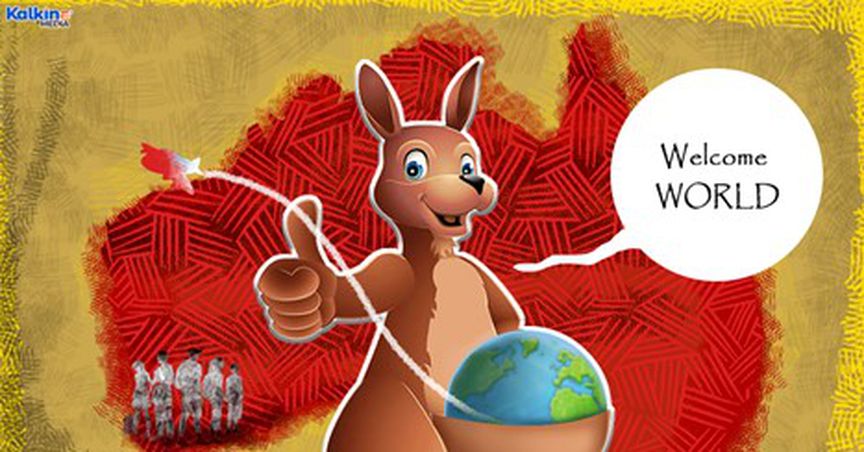 As domestic restrictions eased from October 2021 onwards, Australia has swiftly sprung back on its feet in terms of economic activities. With the labor market going strong, the focus has now shifted on bringing pre-pandemic conditions back into the economy.

Interestingly, a higher number of international travelers are eyeing Australia as their destination, ahead of the formal reopening of the country’s borders to international tourists. To the uninitiated, the Australian government will reopen international borders from 21 February for fully vaccinated individuals.

The latest data from the Australian Bureau of Statistics (ABS) reveals that total arrivals in Australia saw a monthly uptick of 123,520 trips in December 2021. Moreover, the total departures also rose by 136,130 trips during the month.

The data has been released ahead of a formal reopening of overseas borders next week. Notably, many foreign students and skilled migrants were given early permission to travel since December 2021.

RELATED READ: Australia to reopen borders – things to look out for!

During the pandemic, strict travel bans were imposed on the incoming population as well as those wanting to fly out of the country. The February reopening will mark the end of a series of rigorous and tough restrictions placed by the Australian government over the past two years. These restrictions also led to intermittent protests by the public.

The release from ABS reveals that roughly 40% of total visitors were from New Zealand in 2021, making up the largest group of travelers coming into the country. These visitors took advantage of the trans-Tasma travel bubble that was open from April to July 2021, through which travelers were not mandated to stay in quarantine. 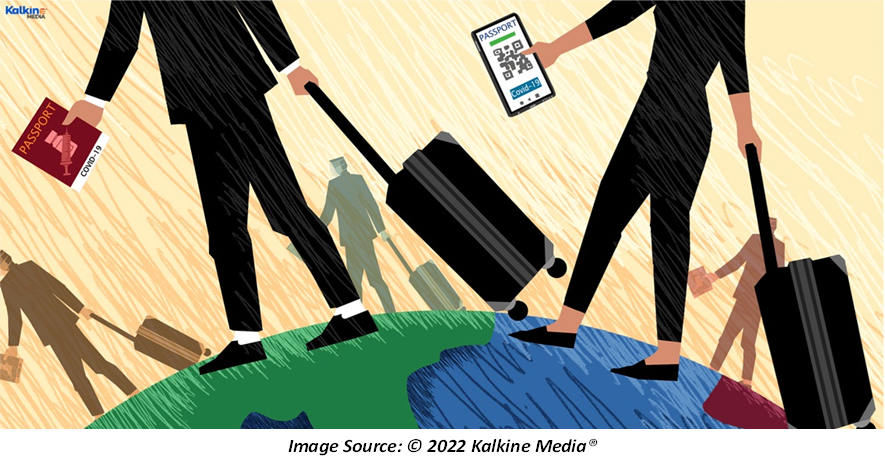 Apart from that, Pacific islanders made up a larger proportion of Australia’s arrivals than previous years. For instance, visitors from Vanuatu were greater than usual as people increasingly utilized the seasonal worker programs. The lack of skilled workers in the domestic industries has resulted in the migration of workers from the Pacific islands.

What to expect from border reopening?

The pandemic has gravely hurt the travel and tourism industry. Border reopening is likely to allow the travel and hospitality industries to finally clock in some revenue after a prolonged lull. However, the following months will be crucial in determining whether the reopening of travel to and from the country will bear fruit or not. The Australian economy is experiencing major headwinds in the form of rising inflation and a red-hot property market, both of which can affect immigrants.

ALSO READ: How can housing become more affordable in Australia? 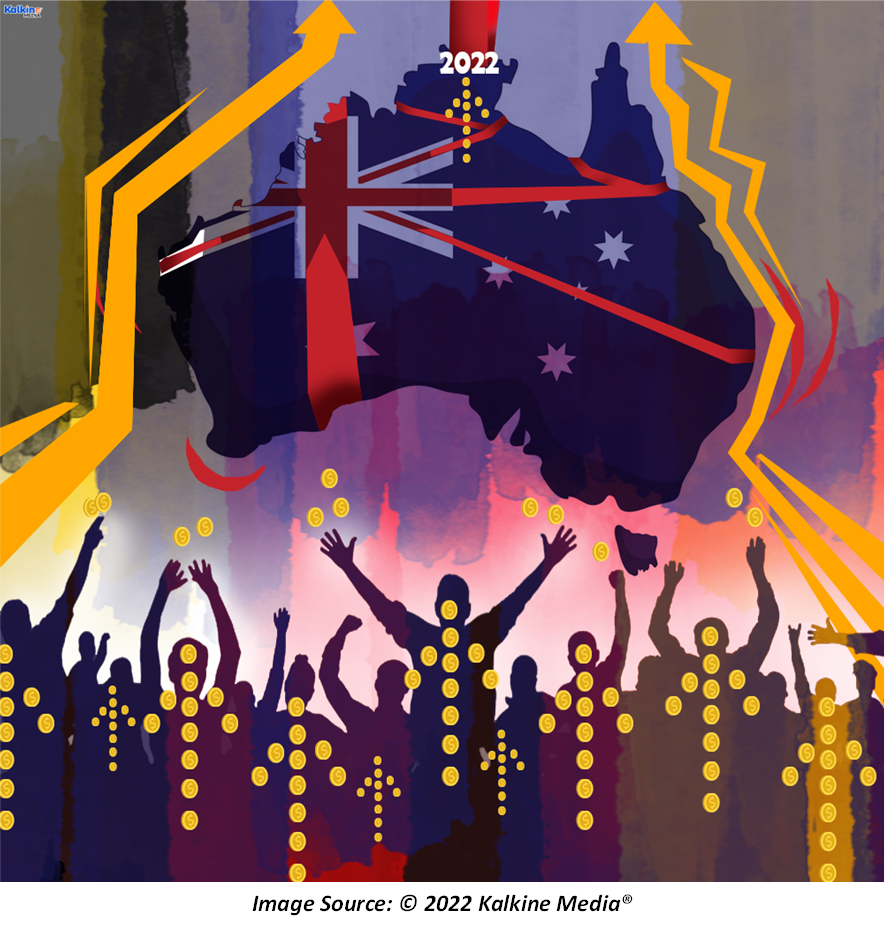 In terms of data, the number of arrivals is still a long way off from the pre-pandemic levels. When compared to December 2019, visitor arrivals to Australia in December 2021 were lower by 93.2%. Annual arrivals of visitors traveling for a short-term trip fell by 9.2 million since 2019. The largest drop was experienced from China in 2021.

Chinese short-term travelers were rising at a fast rate during the initial years of the decade. However, this growth rate has significantly slowed down in the last two years.

The Australian economy has been eagerly waiting for international borders to reopen as the country depends on immigrants to help stir economic growth. The inflow of migrants can prompt increased demand for property and improved aggregate demand for consumer discretionary goods. This is shaping up a bright outlook for the Australian economy for the coming months. However, reaching pre-pandemic averages may require some more time, especially as airfares are priced higher than usual in current times.

INTERESTING READ: Which global events can influence the Australian economy?