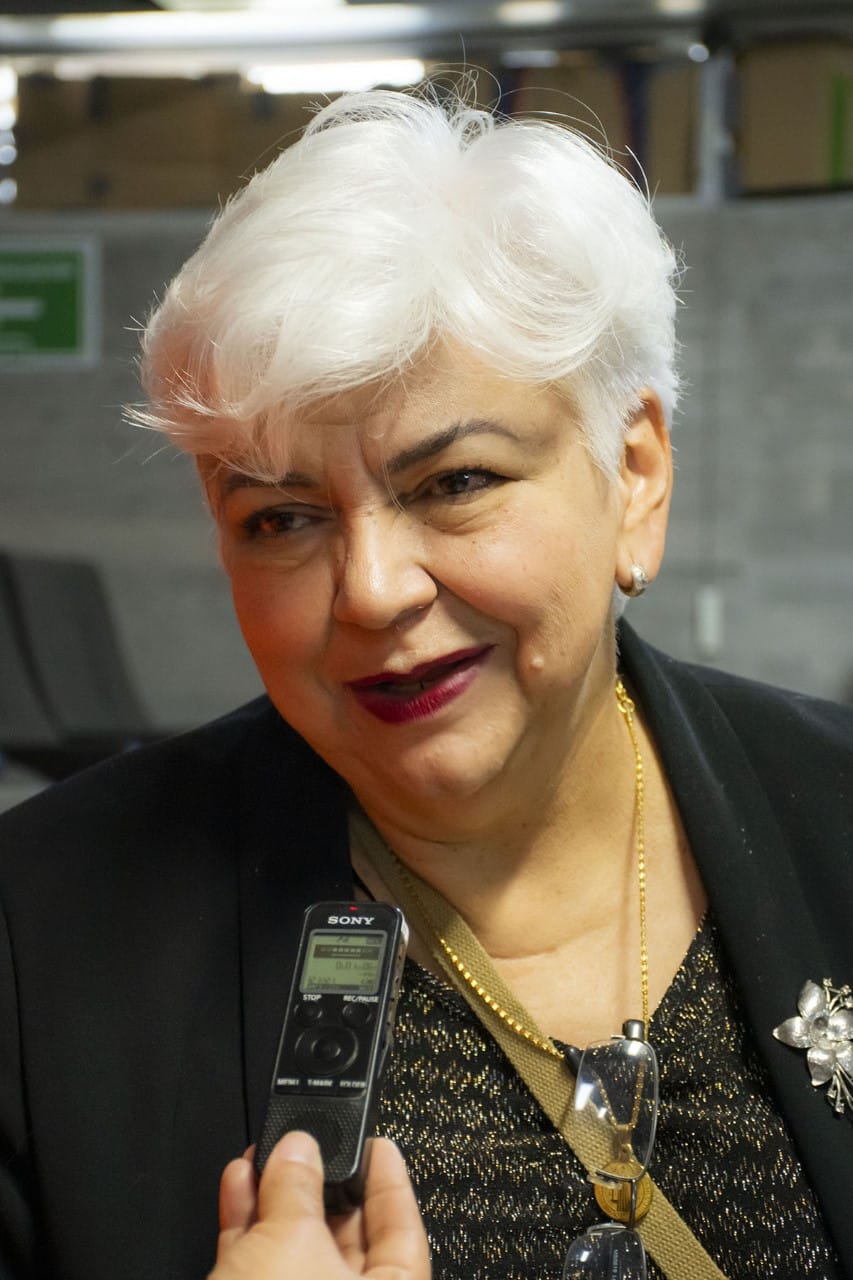 Professor Dr. Elsa Chavira Martínez of the Meritorious Autonomous University of Puebla (BUAP) recently visited the Institute of Physics of the UASLP to talk to government agencies and those responsible for financial resources in educational and research institutions. Investors, invest in science and technology development.

He acknowledged that there is Mexican talent in universities interested in space projects, who are clear on purpose and willing to compete, “I believe that the critical mass of graduates from public and private universities is faced with extreme qualifications.” have the competence, training and competitiveness of professionals from other countries”.

The researcher attached to BUAP’s Faculty of Computer Science commented that she has been interested in space issues since she was young, as her father was the astronomer Enrique Chavira Navarrete, for this reason she was always involved in bursting issues, blue stars. , to which he said, “My father’s contribution to modern cosmology, he discovered comet Haro Chavira in 1957 by Guillermo Haro and Enrique Chavira.”

Chavira Martínez said that when he eliminated robot pianist Don Cuco el Guapo, the Ministry of Communications and Transportation, through the Mexican Institute of Communications, invited him to work on the design, development and launch of the Satex-1 satellite. It is analogous to them developing solar cells for those subsystems.

It was then, in 1994, that the high-efficiency solar cells used on the Mexican experimental satellite Satex-1 were designed, developed and manufactured.

Monocrystalline silicon ingots were grown by the Czochralski technique and wafers were obtained at the Silicon Pilot Plant of the Microelectronics Department of the BUAP Institute of Sciences.

“Thermal diffusion processes carried out at the Microelectronics Laboratory of the National Institute of Astrophysics, Optics and Electronics (INAOE)”.

Solar cells are 25 per cent of the power supply for the satellite, he said, adding “recharging nickel cadmium batteries to connect to the power supply by comparing voltage levels provided by the solar panels. This is accompanied by an integrated circuit called COMPA , which is protected from radiation and d-up effects.