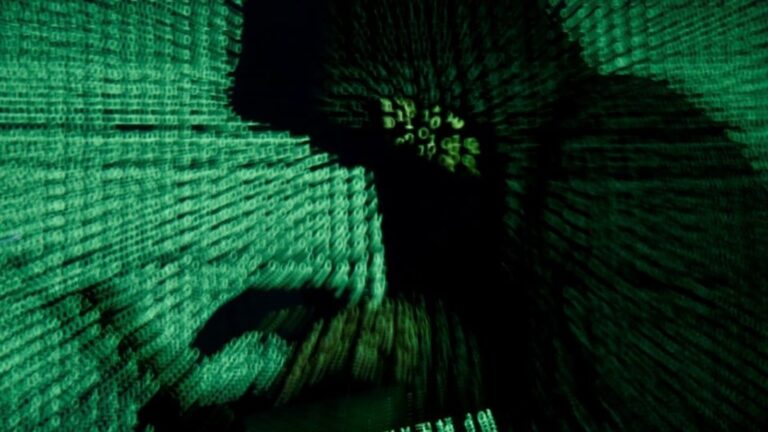 In a shocking development, it has been revealed that your iPhone and Android phones are in danger. According to the information, a tool has been developed to spy on the personal messages and contacts of the targeted devices. Alphabet Inc’s Google has said in a report that hacking tools from an Italian company were used to spy on Apple Inc and Android smartphones in Italy and Kazakhstan. According to the report, Milan-based RCS Lab, whose website claims European law enforcement agencies as clients, developed tools to spy on private messages and contacts of targeted devices. However, Google said it has taken steps to protect users of its Android operating system and alerted them to spyware.

“These vendors are enabling the proliferation of dangerous hacking tools and arming governments that would not be able to develop these capabilities in-house,” Google said. According to a Reuters report, commenting on the issue, an Apple spokesperson said that the company has revoked all known accounts and certificates associated with this hacking campaign. RCS Lab said its products and services comply with European regulations and help law enforcement agencies investigate crimes.

Read also: 5 Million Facebook Accounts In Danger! This Phishing Scam Will Steal Your Money – How It Works

Reuters was further informed via an email, “RCS Lab personnel are not exposed, nor participate in any activities conducted by the respective customers.” RCS Lab further said that it condemns any misuse of its products.

It may be known that the global industry producing spyware for governments is growing, and more companies are developing interception tools for law enforcement. Anti-surveillance activists accused him of aiding governments that in some cases use such tools to crack down on human rights and civil rights, a report by Reuters said.

Read also: Google Workspace will no longer be free; Here are the top 5 options

According to the report, the industry hit global headlines when the Pegasus spyware from Israeli surveillance firm NSO was used in recent years by several governments to spy on journalists, activists and dissidents.

Bill Markzak, a security researcher at digital watchdog Citizen Lab, said that although not as stealthy as Pegasus, RCS Lab’s tools can still be used to read messages and look up passwords. “This suggests that even though these tools are ubiquitous, there is still a long way to go to secure them against these powerful attacks,” he was quoted as saying by Reuters.