IPTV Smarters Pro has been removed from Google Play in Mexico and the world: LaLiga shut down the popular app for watching football illegally on the Internet 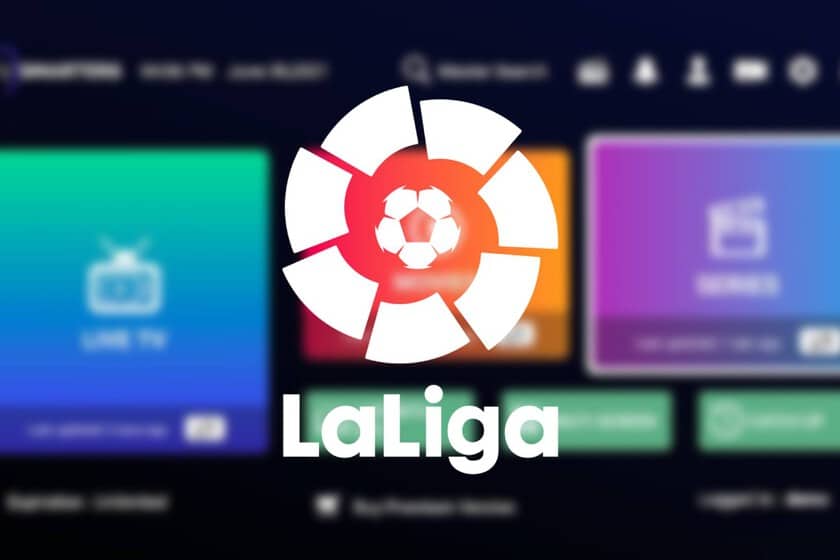 LaLiga, the first division of football in Spain, announced this IPTV managed to remove the Smarters Pro app from Google Play After receiving a sentence from the Madrid court, it agreed to withdraw the app from the Google Store as it allowed viewing of LaLiga matches.

The resolution also applies to Huawei AppGallery, where they requested the withdrawal of the new play application, which gave “illegal access” to Spanish First Division matches.

“LaLiga has agreed to withdraw the well-known player application “IPTV SMARTERS PRO” from the Google Store (Google Play), once allowed to be installed – according to the conclusion of a UDEV report – Premium Television Channels to watch on which LaLiga matches take place, among other content.

When trying to login to the IPTV Smarters Pro app on Google Play via Google, App does not appear to be available in Mexico But from the service site, it still redirects to its other version, Smarter Player Lite.

“The Smarters Player app is a great media player that allows end users to play content such as Live TV, VOD, series and local audio/video files provided by them; on your Android phone, Android TV, FireSticks, and other Android devices.

Las Apps only act as players of the content Since it is necessary to have access to a list where they connect to the different servers offering the channels.

be exhausted, LaLiga also managed to block the Red Directa site in Denmark So that they too can’t get access to the games for free.

We do not rule out that this type of measure is used in various countries, including Mexico, where live sports are already one of the main attractions of streaming services such as Vix+, Prime Video, Star+, Paramount+ and HBO Max. One of them has been made.