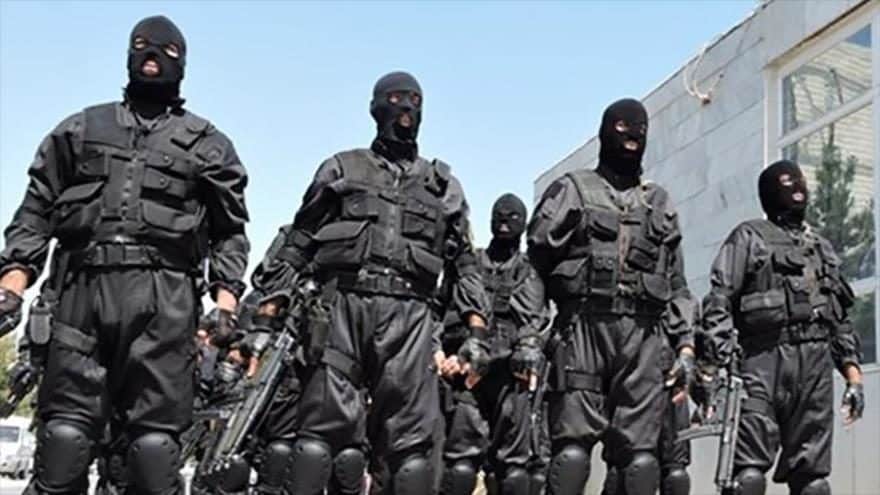 Careful surveillance and a complex operation resulted in Iran’s intelligence agency Mossad identifying and arresting an espionage and sabotage network.

According to local media published this Sunday, the Iranian Ministry of Intelligence has managed to detect and destroy an espionage network that has been trying to sabotage the country’s defense industries by creating secret companies and resorting to various forms of marketing. is planning.

To accomplish its objective, the Israeli Spy Service (Mossad), through an information broker named Frank Janin, established an information gathering network of companies collaborating with the Iranian defense industry.

He has been cooperating with various Iranian companies for many years as a sales manager of one of the companies supplying parts.

In 2017, Frank invited several of his contract employees as marketers to a seminar in Malaysia to actually get the data he had, and he presented it to a man named Hadrian Loveaux, a Mossad security officer, Which in the same year, registered a company in Singapore and linked it with Iranian companies dealing in activities related to carbon fiber, resin and some alloys.

Lavaux’s partners in Iran, for their part, participated in exhibitions and supervised scientific symposia to learn about the needs of the Persian country’s military and defense industry.

Then, he invited directors and sales managers of the companies to alleged seminars in Turkey, Thailand, Hungary, Jordan and Georgia in order to make direct contact with them and use the information he had.

However, Iranian Intelligence had infiltrators in this espionage network and knew about all the trips and travels he made.

A video released by the Iranian Intelligence Ministry on Sunday shows the moment Mossad elements are arrested in Farsi territory, and those caught damaging sensitive military sites after arriving in the country.

The Islamic Republic of Iran has cracked down on various espionage networks and in recent years has detained several Israeli spies inside the country.