Iran: Suggest closure of Hormuz Strait due to protests 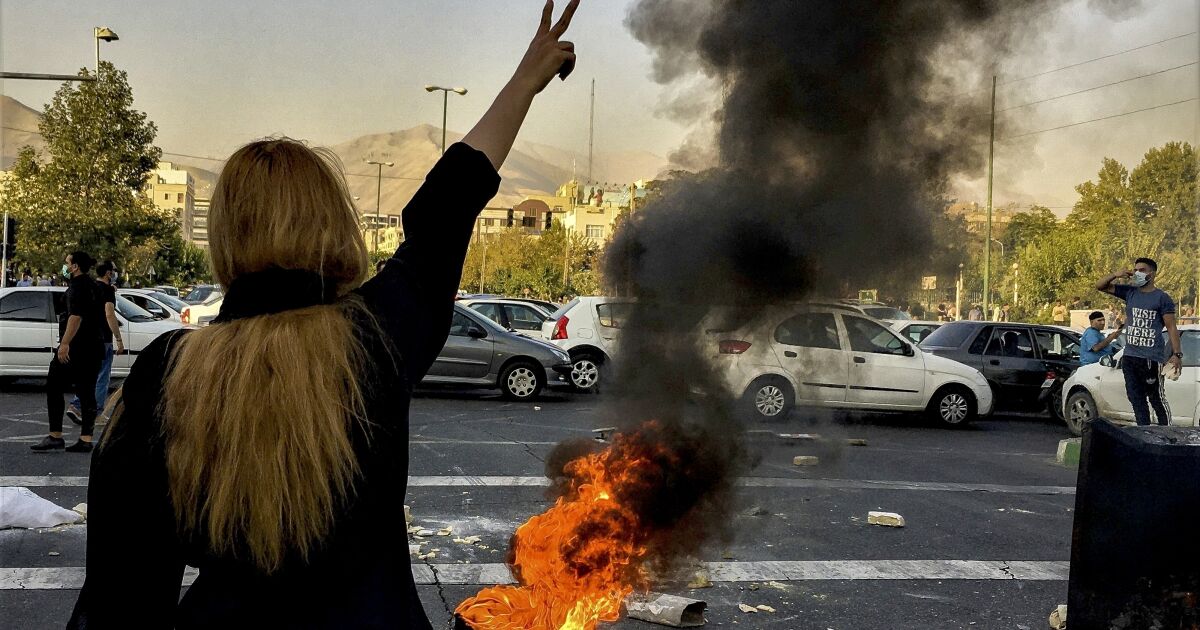 DUBAI, United Arab Emirates ( Associated Press) – A newspaper close to Iran’s ruling clerics suggested Wednesday that authorities have closed the Strait of Hormuz, a key to global energy supplies, in response to alleged foreign support for protests. It is an important shipping lane.

The editor of hardline newspaper Kahan, appointed by supreme leader Ayatollah Ali Khamenei, wrote it in an editorial that could be considered a thermometer on the subject.

Iran has a legal right to close the Strait of Hormuz to tankers and commercial ships from Western countries. “We may even confiscate some of your commercial cargo as compensation for the financial loss caused to our country.”

It is not the first time that Shariatmadari has proposed to close the strait, through which a third of all seaborne oil passes.

The narrow strait that serves as the gateway to the Persian Gulf has seen tense skirmishes over the years. Attempts to close it could provoke a clash with the United States, which has promised to guarantee free passage of trade, and would roil world oil markets.

Protests broke out in Iran in September following the death of Mahsa Amini, a 22-year-old woman who was detained by morality police for violating a strict dress code for women. The demonstrations, which quickly spread across the country, are one of the biggest challenges facing the Iranian theocracy established by the 1979 Islamic Revolution.

Iran has blamed other countries for the protests and attacks on security forces without presenting any evidence. Protesters say they are fed up with decades of social and political repression from leaders they see as corrupt and out of touch with the people.