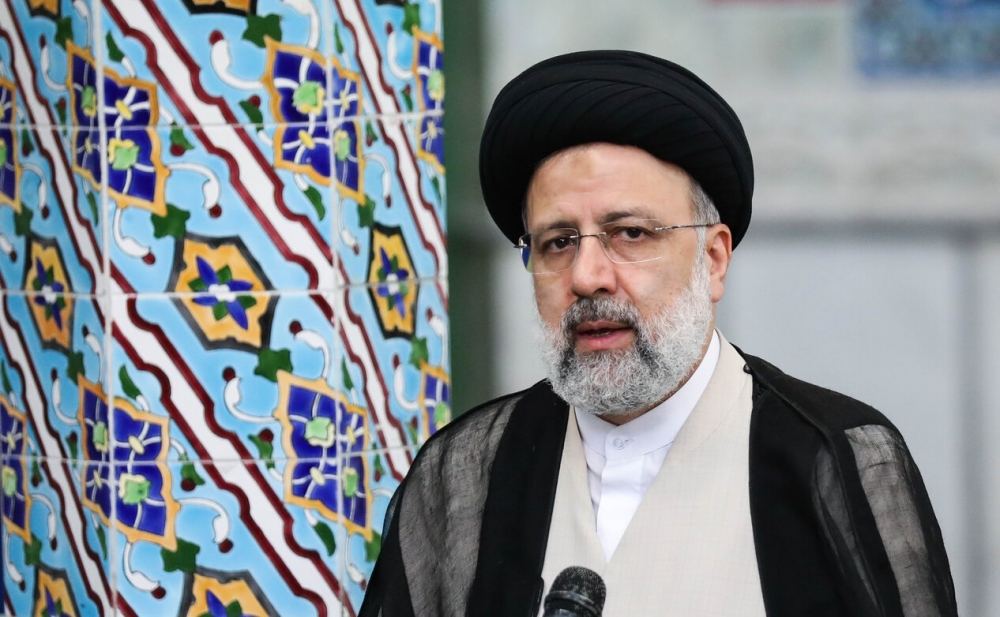 In his fourth television interview, Iran’s President Ibrahim Raisi suggested that the window for direct talks with the US on Tehran’s nuclear deal with world powers was not completely closed.

President Raisi said the US has repeatedly requested direct talks with Iran on the nuclear issue in recent years.

“There have been no direct talks so far, but we now announce that there is room for talks if the other side wants to lift the sanctions,” he said.

Indirect talks between the US and Iran, with the participation of France, Russia, China, Britain and Germany, to revive the 2015 JCPOA nuclear deal are still ongoing in Vienna.

In January 2016, the JCPOA was launched between Iran and the P5+1 group (USA, Russia, China, UK, France and Germany) regarding Iran’s nuclear program. In May 2018, the US announced its withdrawal from the agreement and imposed sanctions on Iran in November of the same year.

Read Also:  Wright steals from Villanova and takes over Neptune

To preserve the agreements made as part of the JCPOA, the European signatories to the deal began in January 2019 that a financial mechanism called INSTEX was formed to maintain trade with Iran.

On May 8, 2019, Iran announced that it has stopped meeting its commitments regarding the sale of more than 300 kilograms of uranium, as stated in the deal, based on its decision on other signatories who have obligations not fulfilled. On 7 July, Iran announced that it would not meet its commitments regarding enrichment of uranium at 3.67 percent and rebuilding the Arak Heavy Water Reactor Facility as stated in the deal.

Iran announced that it would enrich uranium using next-generation centrifuges and not mix it with enriched uranium residues as part of the third phase of reducing commitments at the JCPOA on September 5.

On November 5, 2019, Iran announced that it has taken the fourth step in respect of reducing its commitments to the nuclear deal. Therefore, uranium gas is being pumped into centrifuges at the Fordow Fuel Enrichment Plant. On January 2020, Iran took a final fifth step to reduce its number of commitments within the JCPOA.

As reported, in late 2020, the Iranian parliament approved a strategic plan to deal with sanctions, citing the non-implementation of the Joint Comprehensive Plan of Action (JCPOA) signed between Iran and the six countries and the imposition of sanctions on Iran. decided to implement. , In accordance with the decision of the Iranian Parliament, as of 23 February, Iran suspended the implementation of additional steps and an additional protocol provided for in the nuclear deal.

The US imposed new sanctions on Iran in November 2018. In the previous period, sanctions affected Iranian oil exports, more than 700 banks, companies and individuals.

Bryant races away from Wagner for 31-10 Northeast win