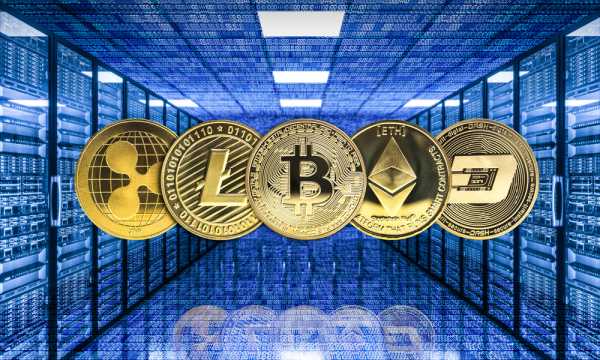 Wave-B (B is for Bounce) still on track.

Well, BTC did drop below the $41581 level already on February 17, and thus we knew BTC had stepped through “door B,” so to say. IMHO, this is an outstanding example of the probabilistic nature of the markets and how the EWP provides clear “if/then” scenarios using price-based cut-off levels. There were no real surprises as with that breakdown, we knew $35,000+/-1000 would be next. Law-and-behold, BTC bottomed at $34349 and has now rallied back to the mid-to-low $40000s. Thus, everything has gone according to plan B, so to say, which is something my premium crypto trading members can successfully apply to their trading and investing decisions.

Thus, the more significant B-wave bounce I anticipated appears still to be on track as we now know that wave-a of B was three waves, wave-b of B was three waves, and then wave-c of B should be five waves. However, because Bitcoin dropped to around $35,000, I will lower my upside target to $60,500+/-1000. This road map is exemplified in Figure 1 with the black and green dotted arrows.

Bottom line: Two weeks ago, I focused on the shorter-term question of “five smaller waves up or notwhile my bigger picture assessment of almost two months ago (see here), for a “multi-week counter-trend rally to ideally $60+/-2.5K” remains the same. Although I favored five waves up, the market did not care about my preference and only did three waves up. No big deal, because thanks to the EWP, I knew that “below $41581 would target $35,000+/-1000, BTC broke below it, bottomed at $34349, and has now rallied to $45K.

The cryptocurrency will need to hold $41425 to allow for more upside, as a break below $40K from current levels can still provide fuel for a drop to $28100-31760 before a more meaningful rally kicks in. Conversely, a break above $47275 will essentially confirm the rally to ideally $60,500+/-1000. Thus, the Bulls are not entirely out of the woods, but it is looking as good as it can get.