Is the Shiba Inu craze over? The Meme Coin Is Losing Popularity, But The SHIB Value Grows 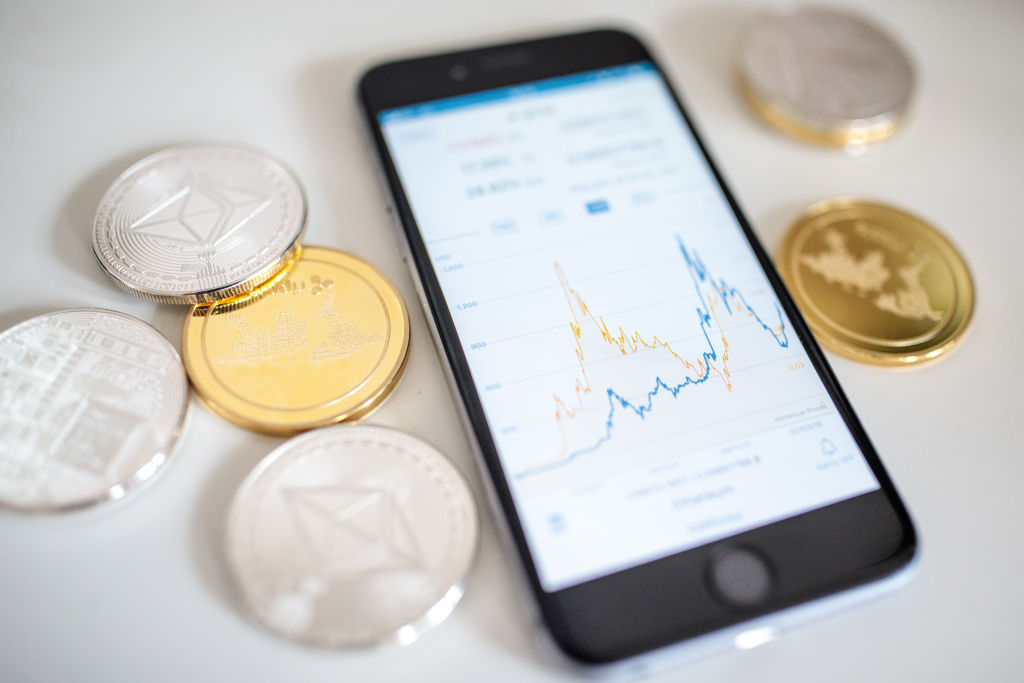 Meme coins are losing value amid a bearish trend in the cryptocurrency markets. The dog-themed cryptocurrency Shiba Inu (SHIB), which showed a phenomenal performance last year, is also declining rapidly.

Many traders are probably familiar with meme coins, which are cryptocurrencies inspired by memes and internet jokes. Although its origins and designs are often ridiculous, its market growth has been incredibly phenomenal. Traders who invest in the right meme coin can earn millions overnight depending on its movement.

According to an earlier article, the Shiba Inu registered a growth of 53,241,775 percent last year. This record surpasses bitcoin as the oldest and largest cryptocurrency by market cap. Shiba Inu encourages traders to invest for the long term. Unfortunately, the situation changes for the worse.

As mentioned by Cryptopotato, the popularity of the Shiba Inu has waned amid current events. Its record in Google Trends shows that the number of “shiba inu coins” and other related keywords has dropped sharply over the past few months.

Photo evidence from the data suggests that “Shiba Inu” interest peaked in October 2021. Note that this is the season where many cryptocurrencies set all-time highs in the market thanks to fan hype. Unfortunately, instead of sustaining its upward growth, the Shiba Inu’s popularity waned after the hype. Months later, search interest continues to decline.

Some reasons can be linked to the problematic condition of the Shiba Inu. First is its lack of upgrades or projects, which could have prompted traders to continue investing. The second is its precarious position in the market, sandwiched between Polygon (MATIC) and Binance USD (BUSD). These are both particularly strong markets that are expected to flourish later this year.

However, all hope is not lost. Experts at Cryptopotato pointed out that the Shiba Inu is still tied to Mexico’s largest cryptocurrency exchange, Bitso. Perhaps Bitso could reignite its value with an exciting project for the year. However, its success and the recovery of the Shiba Inu are yet to come.

At the time of writing, the Shiba Inu is priced at $0.000032, an increase of 15.3 percent over the past 24 hours per CoinDesk. This is a significant spike compared to the price of $0.00028 earlier this week. Unfortunately, it is hard to determine exactly what caused the market to jump suddenly or how long it can maintain its trading profits.

For now, traders in the market are advised to sell tokens and take advantage of this bullish momentum to make gains.

Notably, the Shiba Inu is still far from regaining its former glory. Unfortunately, it is also hard to predict whether it will be able to reach new heights. Although the strength of the Shiba Inu lies in its volatile market boom, traders should be warned that its market trends and gains are highly unpredictable. Traders should only invest money they can afford to lose in a Shiba Inu.

Corona uncontrollable: Positive cases decreased for the third consecutive day, but the number of deaths is increasing