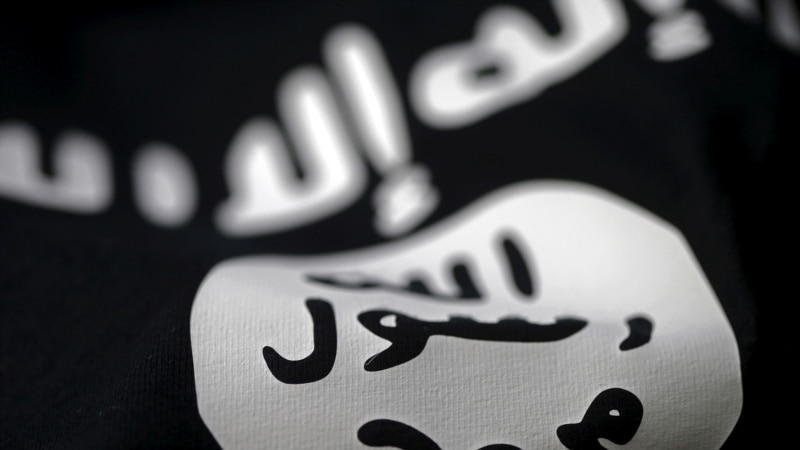 The Islamic State group is moving to solidify support for its new leader, sharing photos on social media showing fighters uniting behind his rule.

One set of photos obtained by JihadoScope, a company that monitors online activity by Islamist extremists, and shared with VOA on Friday, shows a small group of fighters in Kirkuk, Iraq, giving bay’ah, or pledging allegiance, to the new IS emir .

A second set of photos shows a larger group of fighters purportedly from the group’s West Africa affiliate raising their weapons to the sky as they surround the black IS flag, also pledging allegiance to the new leader.

Additional pledges have come in from some of IS group’s media divisions.

It also appears IS has set up specific social media accounts and channels, on apps such as Telegram, to collect and distribute more photos of IS followers pledging to follow the new leader, JihadoScope told VOA.

Read Also:  Players react to abuse with letter to US Soccer

IS on Thursday issued an audio recording in which the group confirmed the former leader and his top death and introduced its new leader, Abual-Hassan al-Hashimial-Qurashi.

The statement, allegedly from the group’s new, Abu Umar al-Muhajir, said Abu al-Hassan was handpicked by his predecessor and had been in command since early February.

US officials have declined to comment on the rise of Abu al-Hassan to IS emir or on his true identity.

In a separate report, New Lines Magazine said last month that the new IS leader is likely a man known as Bashar Khattab Ghazal al-Sumaidai, a top judicial official. The author of the report, Hassan Hassan, stood by his report Friday, tweeting that it appears al-Badri is actually the new spokesperson.

Regardless of the new IS leader’s identity, officials and analysts expect the group to intensify its media campaign to demonstrate that he has the confidence of not only the group’s top officials but also its rank and file.

IS followed the same strategy after the death of Baghdadi in October 2019, flooding social media with images of fighters around the world pledging allegiance to Abu Ibrahim al-Hashimi al-Qurashi.

US and Western intelligence officials later determined that Abu Ibrahim was actually Amir Muhammad Sa’id Abdal-Rahman al-Mawla (also known as Hajji Abdallah, among several other names), a religious scholar who had been imprisoned with Baghdadi in 2004 at Camp Bucca , a US-run facility in Basra, Iraq.