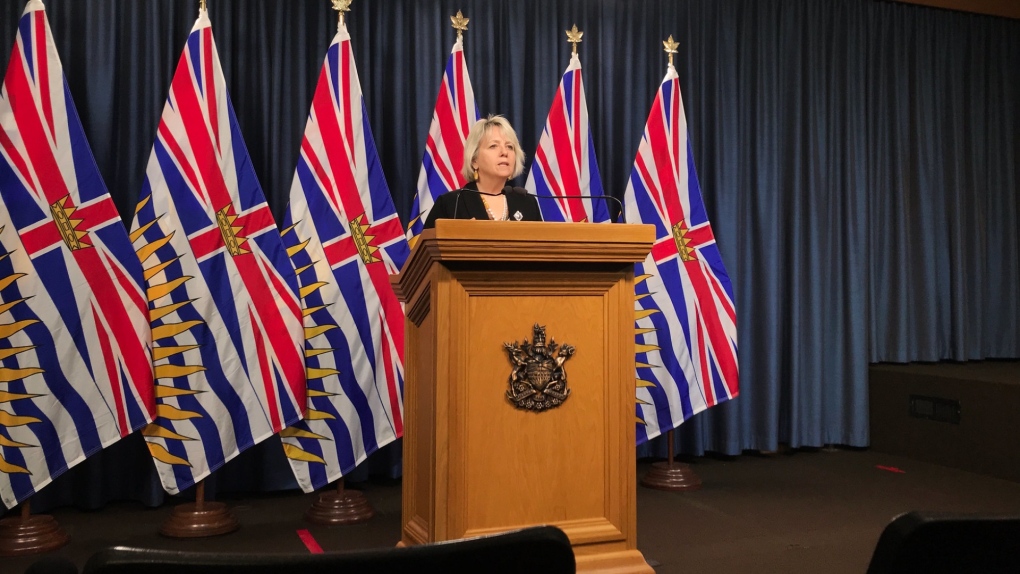 Eighteen more deaths related to COVID-19 were confirmed in BC on Wednesday, including five that occurred in Island Health over the past 24 hours.

According to the Ministry of Health, 2,725 people have died of the illness in British Columbia since the pandemic began, including 195 in the island region.

The latest data from the BC Center for Disease Control lists 104 patients in hospital with COVID-19 in Island Health, up from 92 reported Tuesday, but down from 120 confirmed a week ago on Feb. 2.

Thirteen patients are currently receiving critical care on Vancouver Island, up from 10 reported yesterday and eight confirmed on Feb. 2.

Around this time last month, on Jan. 10, 64 patients were in hospital with COVID-19 in Island Health, including 13 patients who required intensive care.

The new cases were among 1,187 cases confirmed across the province over the past 24 hours.

While speaking at a live update Wednesday afternoon, provincial health officer Dr. Bonnie Henry said the province would no longer report the daily number of “active cases” and “recoveries” in BC, saying the totals would “no longer be an accurate reflection” of moment-to-moment totals amid the Omicron wave.

As of Wednesday, roughly 90.3 per cent of eligible British Columbians aged five an older have received one dose of a COVID-19 vaccine, while 84.8 per cent have received two doses.

Approximately 50.6 per cent of eligible BC residents aged 12 and older have received three doses.