“It doesn’t work like that”. James Cameron on George Lucas’ ‘Star Wars’ mistake and how to avoid it in ‘Avatar’ 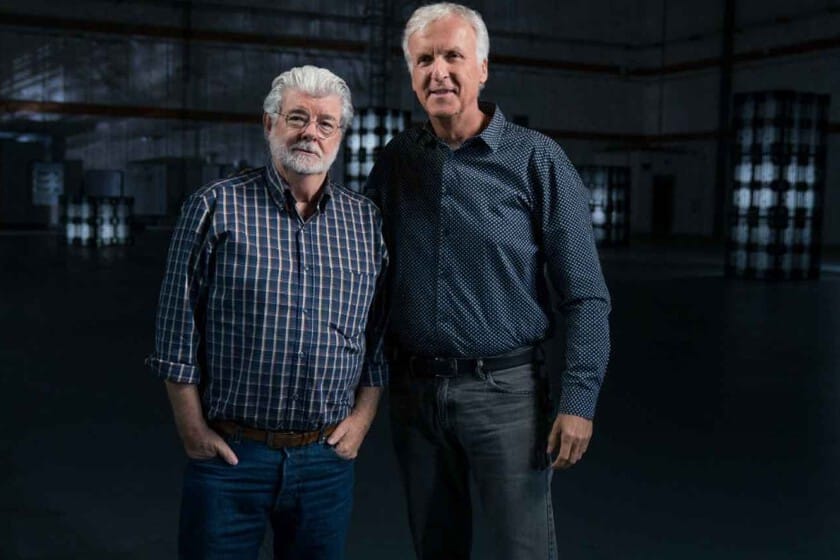 Name of James Cameron They have been associated with success for many years and with ‘Avatar: The Sense of Water’ they have brought it alive once again. One of his great aims in this sequel was to expand the world of Pandora and in doing so he comes to the conclusion He can’t afford to make the same mistake George Lucas made with Star Wars.

Cameron doesn’t hesitate to point out that the Star Wars universe is wonderful, but he has a major grudge about Lucas’ development of it. The director of ‘Titanic’ in particular is also annoyed that every planet is coming in a galaxy far, far away was so limited and he expressed it in Variety this way:

If you look at how George Lucas did it in the universe he created, which is amazing, he chose to make every different biome, every different culture, their own planet around the galaxy. And I thought, “Well, the Earth doesn’t work like that.” Earth has arctic, antarctica, rain forest, desert and mountains. All different biomes. And doing my research on indigenous culture, you see such an explosion of ideas and clothing and belief systems. I thought, “Man, I can make all the movies I want on Pandora just by going to different places.”

On the one hand, Cameron is right that it is more logical for planets to have a greater wealth of biomes and cultures, but on the other this could also be seen as a reductionist solution on his part. And that is when we finally meet the Metkaina clan in ‘Avatar: The Sense of Water’. quite similar in narrative For the Na’vi of the first installment.

Luckily, Cameron has already made it clear that he’s going to be showing a less compassionate side of this alien race in ‘Avatar 3,’ so let’s hope that feeling of repetition goes away from now on. Yes everything It will always be less tiresome than ‘Star Wars’ insists on returning to the Tatooine desert…