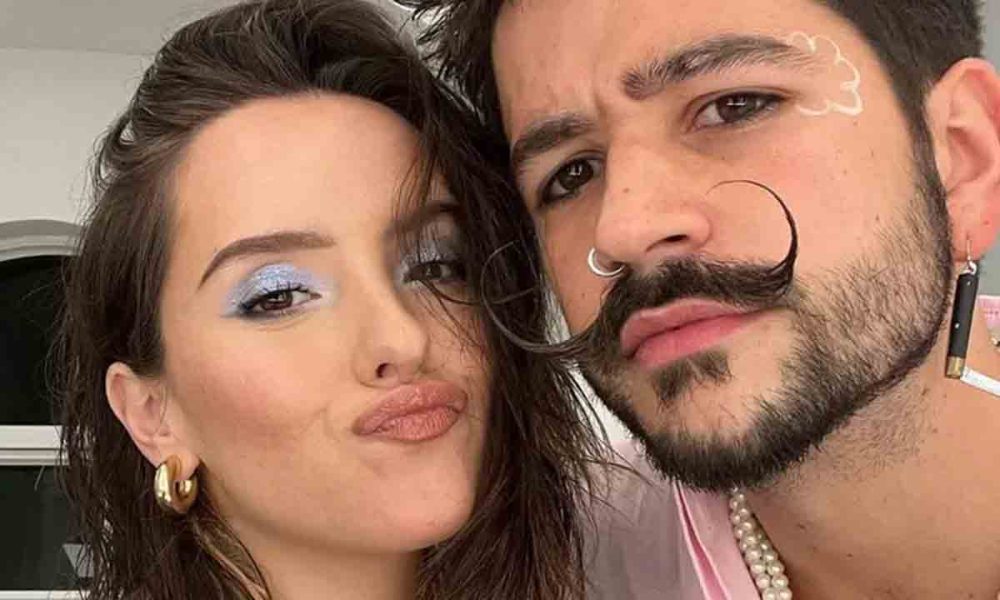 From the beginning of their relationship, Ivaluna Montaner and Camilo Echeveri were among the audience’s favorite couples. His affable, great chemistry and even his extravagant customs helped him retain that title and today, there is no move that does not provoke a strong reaction among his followers.

Knowing the impact they produce, they enjoy recording and sharing the most relevant moments of their lives and, on some occasions, this puts them at the center of criticism. This happened to him with a recent post, in which he captured an unpleasant moment that earned the disapproval of network users.

In her most recent post, Ivaluna uploaded a compilation of several excerpts from the tour, where she can be seen in the sun, in the pool and even on short vacations lying side by side while sharing the same deck chair. can be seen in. To cap off the Instagram carousel, they decided to add another image to it and it was this one that (indirectly) caused a strong reaction since the inclusion of Indigo.

It shows Ricardo Montaner’s daughter sitting in a chair with her legs outstretched and stained with child feces. Instead of getting upset, the photo shows her in the midst of a laugh and, by way of description, she wrote with humor: “The last photo is a summary of going on tour as parents.”

Although many of his fans reacted with amusement, others took note of the scatological publication. The latter accused him of being unhygienic, a criticism that has already been made on several occasions when he said that walking without the two shoes always resulted in dirty feet. Said accusations escalated when, not long ago, Camilo assured that he had a collectible jar filled with his wife’s nails.