Ja Morant will debut the Nike Ja 1 for Christmas 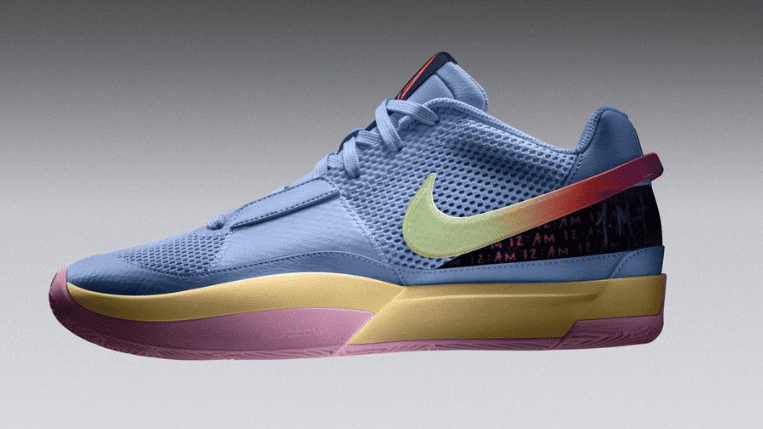 Morant said, “Being able to get a signature shoe with Nike is something a lot of people haven’t been able to do.” “It’s definitely a great achievement for me and something I’ll never forget.”

Excited to share the #Ja1, dedicated to the 1 who inspires me the most. 💙

The Grizzlies take on the Golden State Warriors at 8 p.m. ET on ABC and ESPN. For the first time ever, Morant will lace up his sneakers in a bright blue colorway with gold, pink, lime green and red accents.

On Christmas Eve, he posted on social media a gift from his daughter Kari, wrapped in a repeating pattern with his signature new logo. His daughter’s name is also stamped on the inside half of the shoe.

While the process of designing and developing a typical shoe typically takes 18-24 months, Morant will introduce the Nike J1 ahead of schedule, with the shoe not expected to go on sale until later in 2023. Different combinations of colors are set for spring. and a summer 2023 release calendar. The sneakers are expected to cost $110.

“I think the most important thing was to tell a story,” Morant said. “To put all that together in one shoe with Nike was insane.”

Morant will become the 23rd NBA athlete in league history to get his signature shoe with Nike.