Jace Frederick: Time for Timberwolves to determine who they want to be 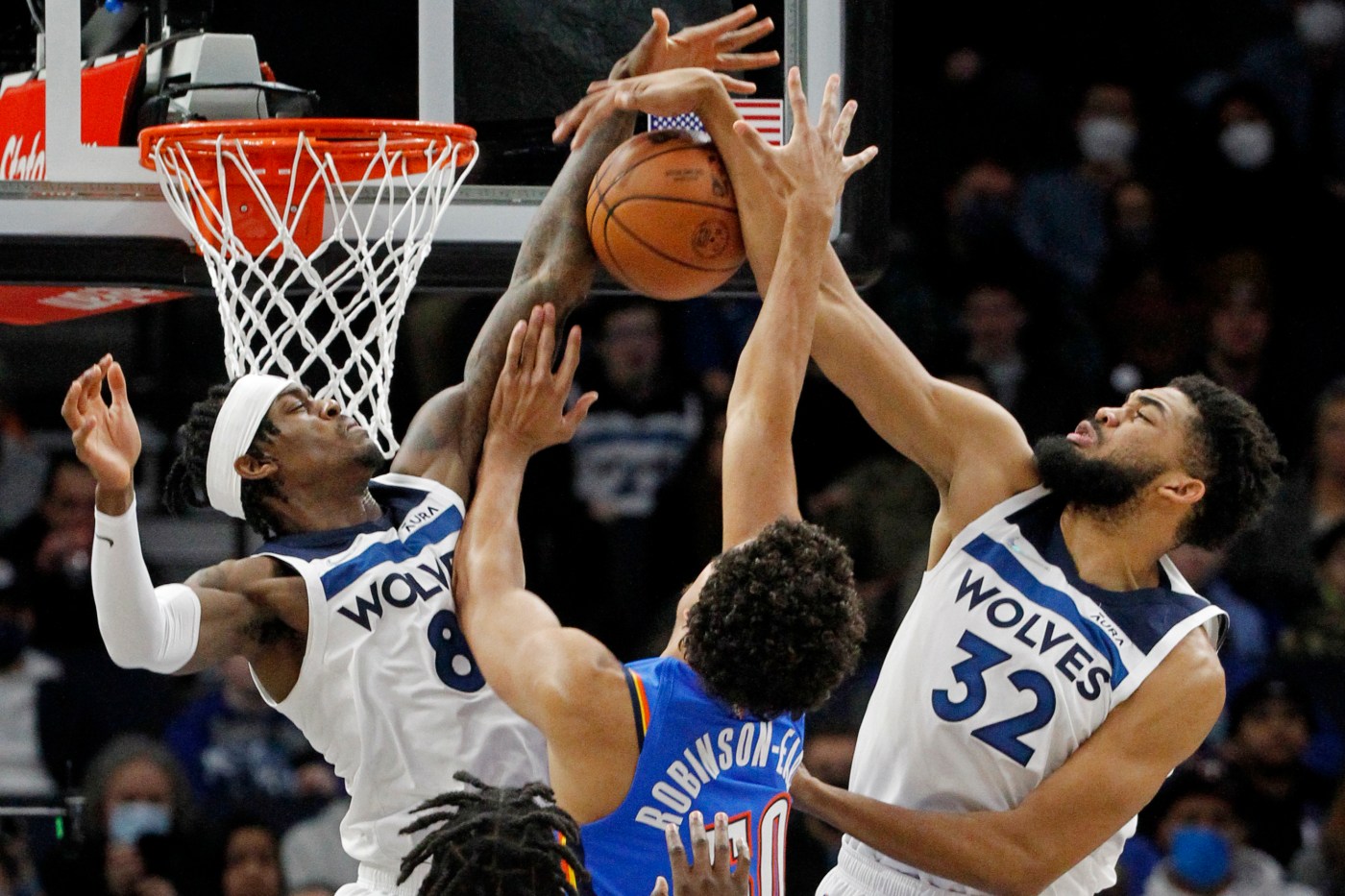 As the Timberwolves prepare to come out of the NBA all-star break, let’s take a moment to look back at where they last left us.

On the second night of a home back-to-back series, the Timberwolves lost to a Fred VanVleet-less Toronto Raptors team at Target Center. No shame in that. Minnesota had just won an overtime thriller over Charlotte the night before. Anthony Edwards was clearly banged up. Guys were tired. It was largely dubbed an acceptable loss — by everyone not named Patrick Beverley.

The veteran guard was upset.

“I’m disappointed by tonight’s loss. Really disappointed,” Beverley said. “Any game I play in, I want to win at a high level all the time. It’s a very bad loss for me.”

At the end of the day, it comes down to expectations. If the Timberwolves are who they say they want to be, they should aim to beat Toronto at home, especially when the Raptors are without their best player. Even on a back to back, one that didn’t include any travel between games. The Wolves’ uninspired loss came on the same night Denver went on the road to defeat mighty Golden State on a last-second shot.

That’s not to dwell too much on one loss from last week, but rather set the standards for the team moving forward for the final third of the regular season. The Wolves have long talked this season about wanting to creep into the top six of the Western Conference to avoid the play-in round and move straight into the playoffs.

Now it’s time for actions to back up words.

We’ve moved past the point of being impressed when Minnesota beats bad or severely injured teams, as it is supposed to do. No longer is it enough to simply give the league’s best teams a solid test before gracefully bowing out.

If the Timberwolves (31-28) truly want to make up the three games in the loss column they are currently behind Denver (33-25), or the four losses by which they trail Dallas (35-24), they will need to be exceptional. That would probably require a 15-8 or even 16-7 finish to the regular season to have a chance — and even that might not be enough. But even if it’s not enough, at least that type of finish would put the Wolves in a strong position to not only advance through the play-in but give Golden State or Phoenix a true battle upon arrival in the first round of the playoffs.

But such a regular-season finish is a tall task for a team that opens with four games against Memphis, Philadelphia, Cleveland and Golden State immediately out of the break. Three losses out of the gate would make the climb even steeper. So the Wolves should be thinking they need to win at least two, if not three. Three of the games are at home, anyway. Yes, the opponents are great. But the Wolves seem to think they are, too.

Rather than be happy with what it’s achieved to date, it’s now on the Wolves to strive for even greater heights. Beverley noted the top thing the Wolves must fight moving forward is complacency.

“We’re in a position where a lot of people on this team have never been,” Beverley said. “Success also comes with good and bad. So, we’re on a playoff run, having success, winning a lot of games. It’s a good and it’s also a bad, man. We just don’t want to be complacent and settle. Obviously, we’re just the seventh seed. We want to catch Denver, we want to catch Dallas. We want to catch those teams. And in order to do that we gotta play consistent offensively and defensively.”

And they have to win a lot of games — even against stiff competition, even on back to backs, even when they’re not at 100 percent. That’s how you grow, that’s how you earn.

With all of that on the table, it’s on Minnesota to now decide what team it wants to be the rest of the season — one that’s satisfied with what it has accomplished, or one that’s actually driven for more.

That answer could reveal a lot about who this team can become in the years to follow.