Jair Bolsonaro tries to distance himself from Brasilia takeover: “I’m sorry for what happened, it was unbelievable” 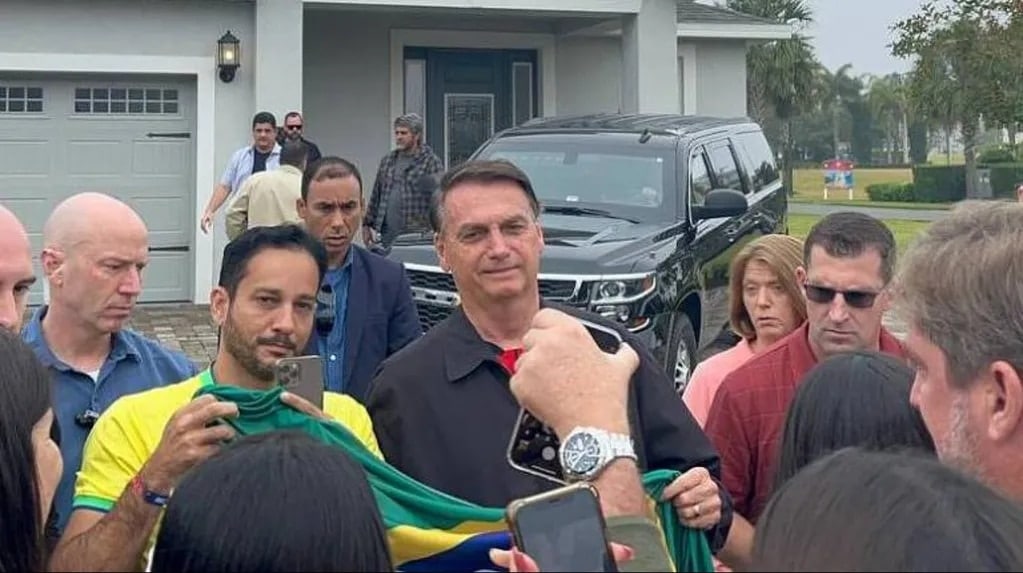 former president of brazil, Jair Bolsonaro sought to distance himself from the attack on the headquarters of the three powers of the state this Monday and expressed regret over the attack by hundreds of his followers in Brasilia.

,I am sorry for what happened on 8th January. it was incredibleTo avoid transferring the presidential sash to his successor, Lula da Silva, Bolsonaro said in a conversation with a group of supporters outside the residence in Florida, where he arrived on December 30, two days before leaving office.

Bolsonaro, who is being investigated for his role in the attack on Brasilia, has been moderating his speech in recent days. He changed his Twitter bio, which until last week declared himself president and a candidate for re-election, and now introduces himself as “the 38th President of Brazil”. Lula is at number 39.

According to a video released this Monday, Bolsonaro spoke with followers in Florida, whom he told he “made some mistakes” during his government.

“For four years, every day was a Monday. What were the holes? Yes, it is logical. We made some slips at home, who will say in the government”, he said.

Some of his supporters advised him not to return to Brazil, where he is being investigated by authorities on suspicion of intellectual authorship of the January 8 attack on the Public Powers headquarters in Brasilia.

That Sunday, thousands of people identifying with the former president, who has sown doubts about the electoral system for years, invaded and looted the presidential, congressional and Supreme Court buildings.